How much is your life worth? 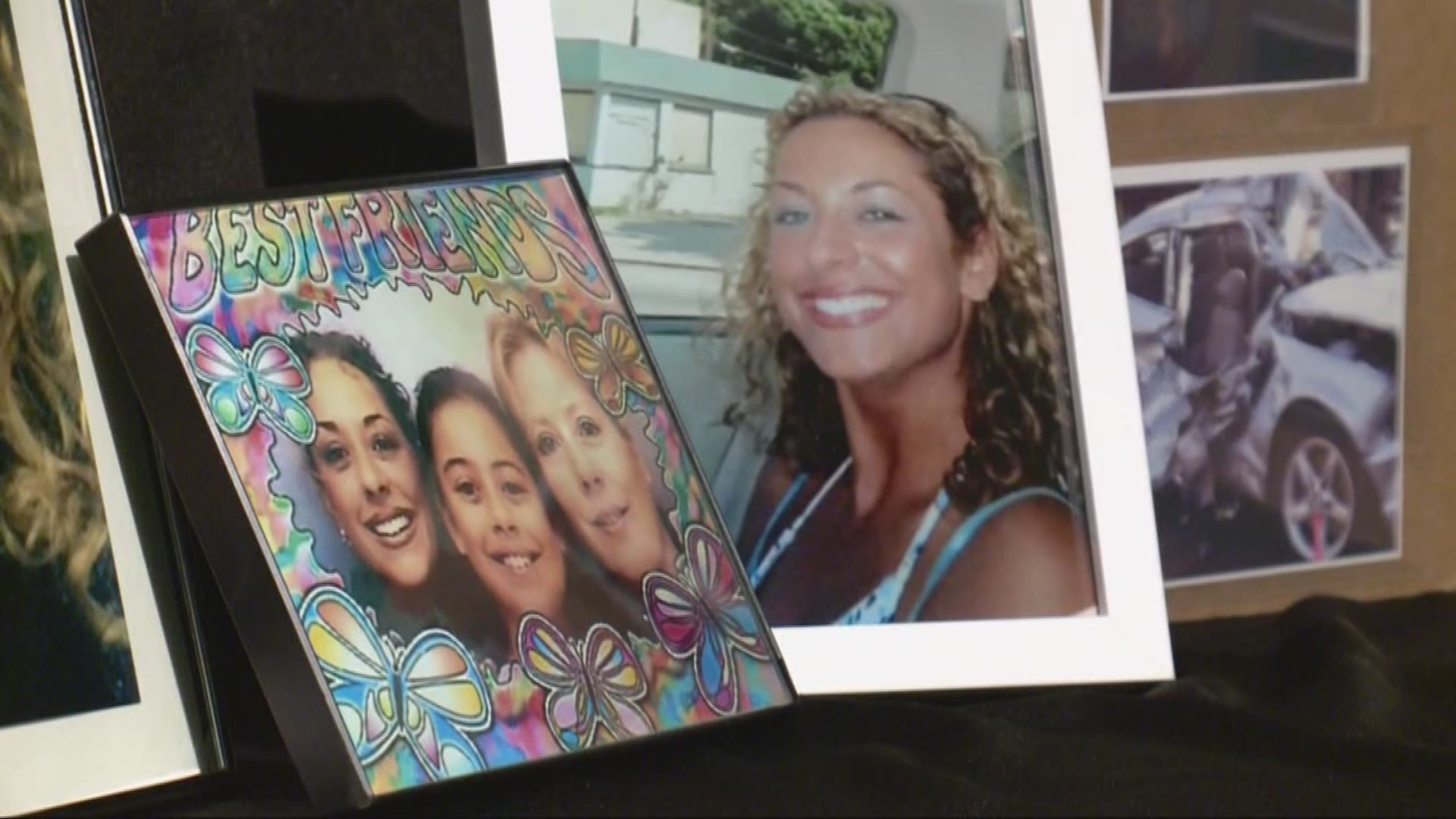 How much is your life worth? How about your loved one?

Would $9.6 million be enough? That's what the Department of Transportation (DOT) said can be spent to save a life on the road. Not a penny more.

Lois Durso, and others, would like to know why.

"She was a shining star. She had a huge future in front of her," said Durso about her 26-year-old daughter, Roya Sadigh.

Sadigh seemed to have it all: a promising career in medical sales, a handsome fiancé, a mom who cheered her on at every turn.

"You know she was a gift from above and it's taken its toll on the whole family. Not having her here it took many, many years to keep moving forward for us," said Durso.

There is no amount of money Durso wouldn't give to bring Sadigh back. But there is an amount of money that is too much to spend to save others like her, at least, in the eyes of the federal government.

"Anything that the government might want to do, to try and treat a problem that leads to illness, injury or death, has to be subjected to this cost benefit analysis," says David Zuby, Executive Vice-President and Chief Research Officer with the Insurance Institute for Highway Safety (IIHS).

Crash tests at the Insurance Institute for Highway Safety (IIHS) showed adding guards to the sides of tractor trailers would prevent side underride accidents and save lives. Right now, tractor trailers aren't required to have side guards. Although, the guards are required by law on the rear of the vehicles. So, IIHS petitioned the National Highway Traffic Safety Administration (NHTSA) to pass new regulations requiring side guards on tractor trailers.

But NHTSA said no.

Why? The cost to the trucking industry would be more than $9.6 million per life saved. That's what the Department of Transportation called the "value of a statistical life" in a 2016 memo.

"It's a totally unfair situation, especially for the survivors of tragic crashes who have lost someone," said Zuby.

In the DOT memo, the agency said the $9.6 million figure is not based on the value of a life but the value of reducing risks. In other words, the DOT claimed they're not saying my life is worth $9.6 million. They're saying any new safety requirements, like side guards on tractor trailers, has to cost less than $9.6 million per life saved. Sound like the same thing? IIHS thinks so.

"How do you do a cost benefit analysis on a life?" asked WUSA9 investigative reporter Eric Flack.

"Exactly. We don't think you should have to," said Matthew Brumbelow, IIHS Senior Research Engineer.

IIHS stated the DOT has never publicly shared the calculations that led them to decide the cost of requiring side guards would exceed $9.6 million per life saved. Instead, "side underride counter measures have been determined not to be cost-effective."

WUSA9's Special Assignment Unit asked one of the trucking industry's leading voices, the American Trucking Association (ATA), about this side underride debate.

They told us "...We are looking to the agency [NHTSA / National Highway Safety Administration] to address outstanding questions regarding the utility of side underride guards. In the meantime, ATA supports the development of promising vehicle technology like automatic emergency braking and collision warning systems, which can prevent many types of crashes in the first place."

In a statement to WUSA9's Special Assignment Unit, NHTSA says the following regarding side underride guards, "NHTSA is deeply committed to the safety of the motoring public....NHTSA has already initiated research with Texas Transportation Institute on side underride protection on trailers that will be completed at the end of 2017. As part of its continual commitment to improve safety and reduce fatalities, the agency is focused on advances in vehicle crash avoidance technologies to mitigate the severity of these crashes and to prevent them from occurring in the first place. One example of this is the historic agreement that NHTSA and IIHS reached with automakers to make automatic emergency braking (AEB) a standard feature on virtually all new light vehicles cars no later than NHTSA's 2022 reporting year, which begins Sept. 1, 2022. NHTSA will continue to consider innovative approaches to prevent crashes and expedite safety advances than could occur through the formal regulatory process."