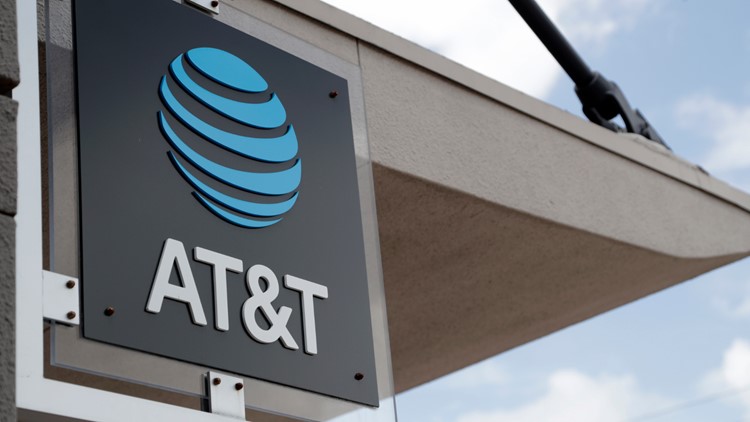 AT&T will pay $60 million to settle the government's allegation that it misled customers of unlimited-data plans by slowing down service for heavy users.

The Federal Trade Commission said Tuesday that AT&T will automatically provide partial refunds to customers who signed up for unlimited wireless plans before 2011.

The FTC sued AT&T in 2014 for not clearly letting customers know that if they used up a certain amount of data, AT&T would slow their speeds so much that web browsing was almost impossible. It said then that AT&T had throttled at least 3.5 million customers.

The agency says AT&T is required to say prominently if data speeds or amounts are restricted.

Today, AT&T's website says it may slow speeds of unlimited plans after a certain amount of data is used.

RELATED: Here are which stores are open, closed on Thanksgiving