A ransomware attack that targeted Colonial Pipeline and led to a service disruption could lead to a price increase next time you visit the gas pump. 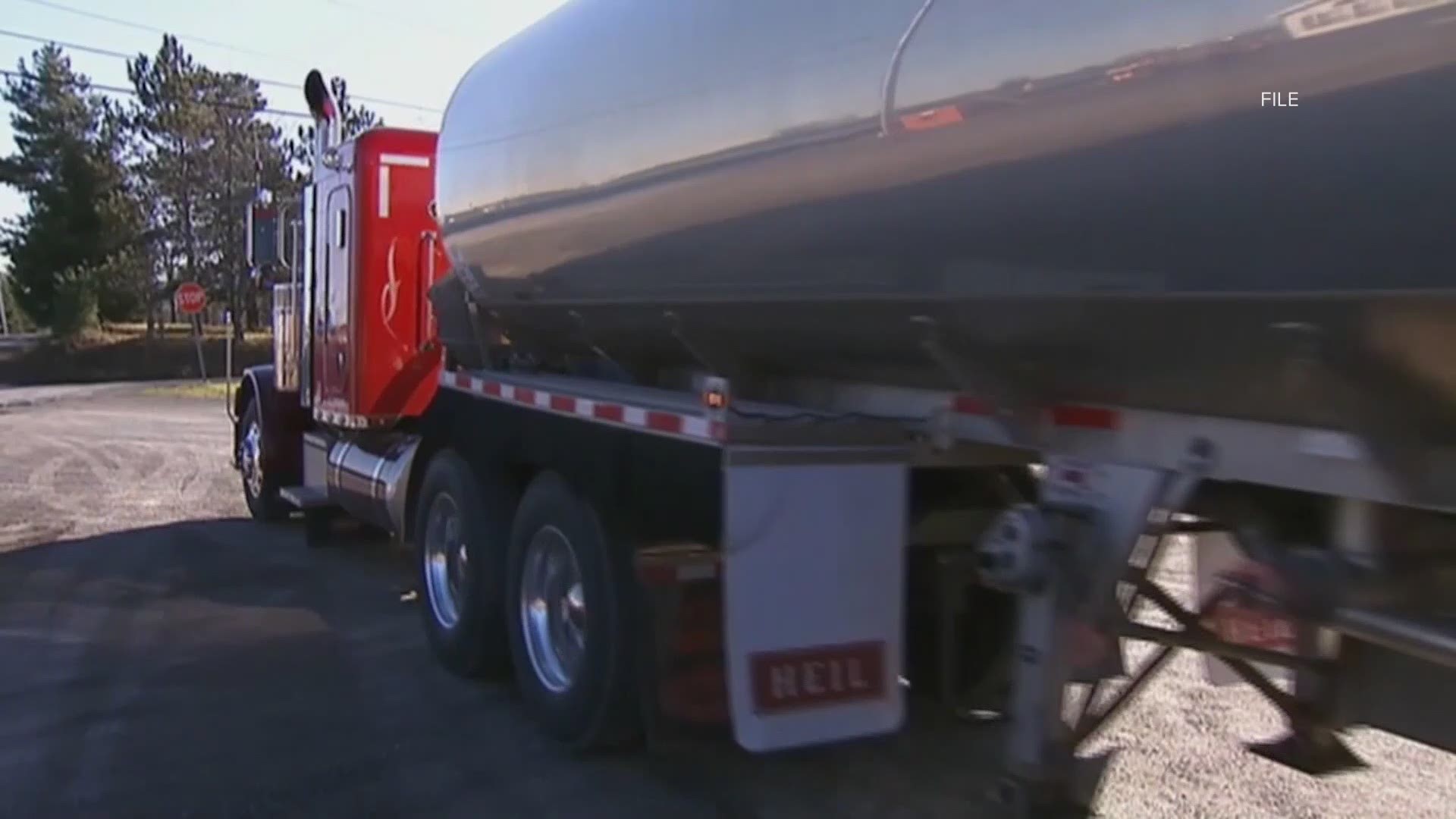 WASHINGTON — Gas companies around the region scrambled to find available fuel on Monday as the investigation into a Colonial Pipeline ransomware attack continued.

The company said the hack was discovered on Friday and led to certain systems being taken offline while all pipeline operations were halted.

The Colonial Pipeline, which runs from Texas through Virginia and Maryland to New Jersey, delivers roughly 45% of the fuel consumed on the U.S. East Coast.

The ransom attack raised concerns that supplies of gasoline, jet fuel and diesel could be disrupted in parts of the region if the shutdown continues.

On Monday, the Holtzman Oil Corp. remained worried about the amount of fuel available for stations around the region.

"We’re struggling to find product and we’re just talking to everybody we know about getting product from them," said founder Bill Holtzman. "Our biggest concern is having the product.”

The Holtzman Oil Corp. dates back to 1972 and distributes gas to Exxon, Shell, and Liberty gas stations in parts of Northern Virginia.

Holtzman said part of the business involves stopping by fuel terminals in Fairfax and Manassas connected to the Colonial Pipeline.

However, due to the recent ransomware attack, he said the company was forced to try and find available gasoline elsewhere, including having to send hauling trucks to and from Pennsylvania.

"It’ll increase our costs substantially because it’s a four-hour run each way," he said. "We’re willing to go as far as we need to go to pick it up because we do not want our stations or customers to be out of product.”

Other gas companies that spoke to WUSA9 on Monday voiced similar concerns and challenges.

One supplier, based in Prince William County, expected a gas shortage to occur as soon as later this week and said independent gas stations and marinas could be hit the hardest.

None of the companies could predict how high prices could go, however, Georgetown professor Harry Holzer said specific factors would play into a possible spike at the pump.

"The damage will depend on how quickly Colonial can get back up and running and how much the use of alternatives can cover the shortfall, like the extra use of interstate drivers," he wrote in an email. "We already might have a shortage of long-haul truckers, especially in this industry; and there were already concerns about supply bottlenecks that might limit the supply of gas as we approach summertime and many more folks hit the road."

As the ransomware attack raised concerns about the impact to the nation's infrastructure and cybersecurity, Delegate Eleanor Holmes Norton (D-Wash., D.C.) said on Monday that she would call for a hearing to address the issues.

“This attack reveals how vulnerable our infrastructure is to cybercriminals around the world,” said Norton, who also serves as chair of the Subcommittee on Highways and Transit. “We must probe this incident and the recent rise in ransomware attacks so that we may strengthen both the security and resiliency of our infrastructure.”

Norton also expected a surge in prices to occur if the shutdown continues and believed the attack on the Colonial Pipeline was not random.

"I can’t help but believe that when they could have chosen any part of the country, they chose the East Coast where the nation's capital is located," she said. "This is where Congress sits. Where the president sits. We have to be mindful of that. I believe the impact is far more serious than any other part of the country.”

FBI investigators said the ransomware attack was carried out by a criminal gang known as DarkSide, which cultivates a Robin Hood image of stealing from corporations and giving a cut to charity.

As of Monday evening, it was unknown if Colonial Pipeline paid a ransom to gain back its system. 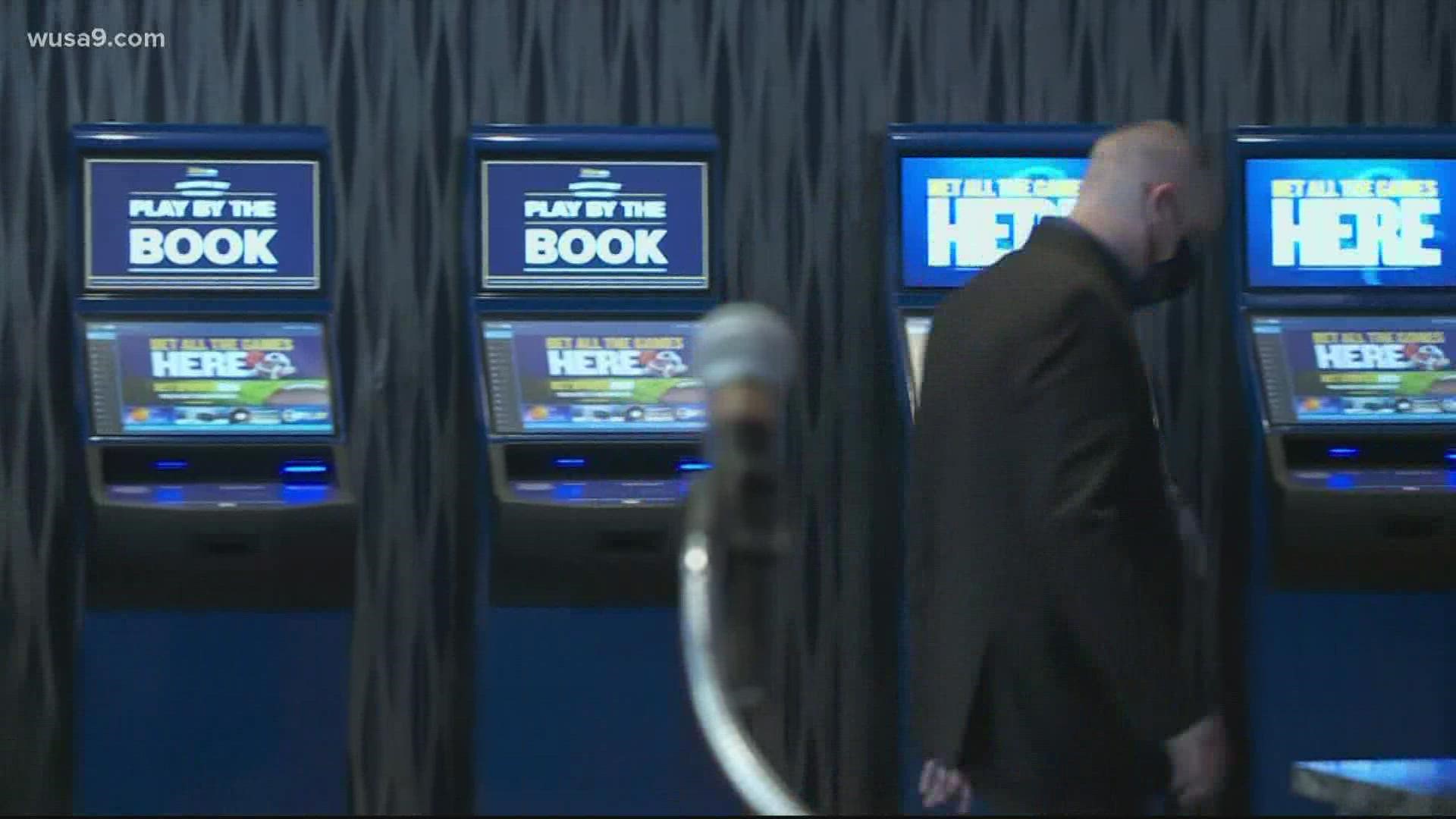