'Why wouldn't you help keep us in business?' | Farmer says DC's new rules could put small markets, farmers out of work

According to a new order from Mayor Bowser, all D.C. farmers' markets must apply for a waiver to operate. 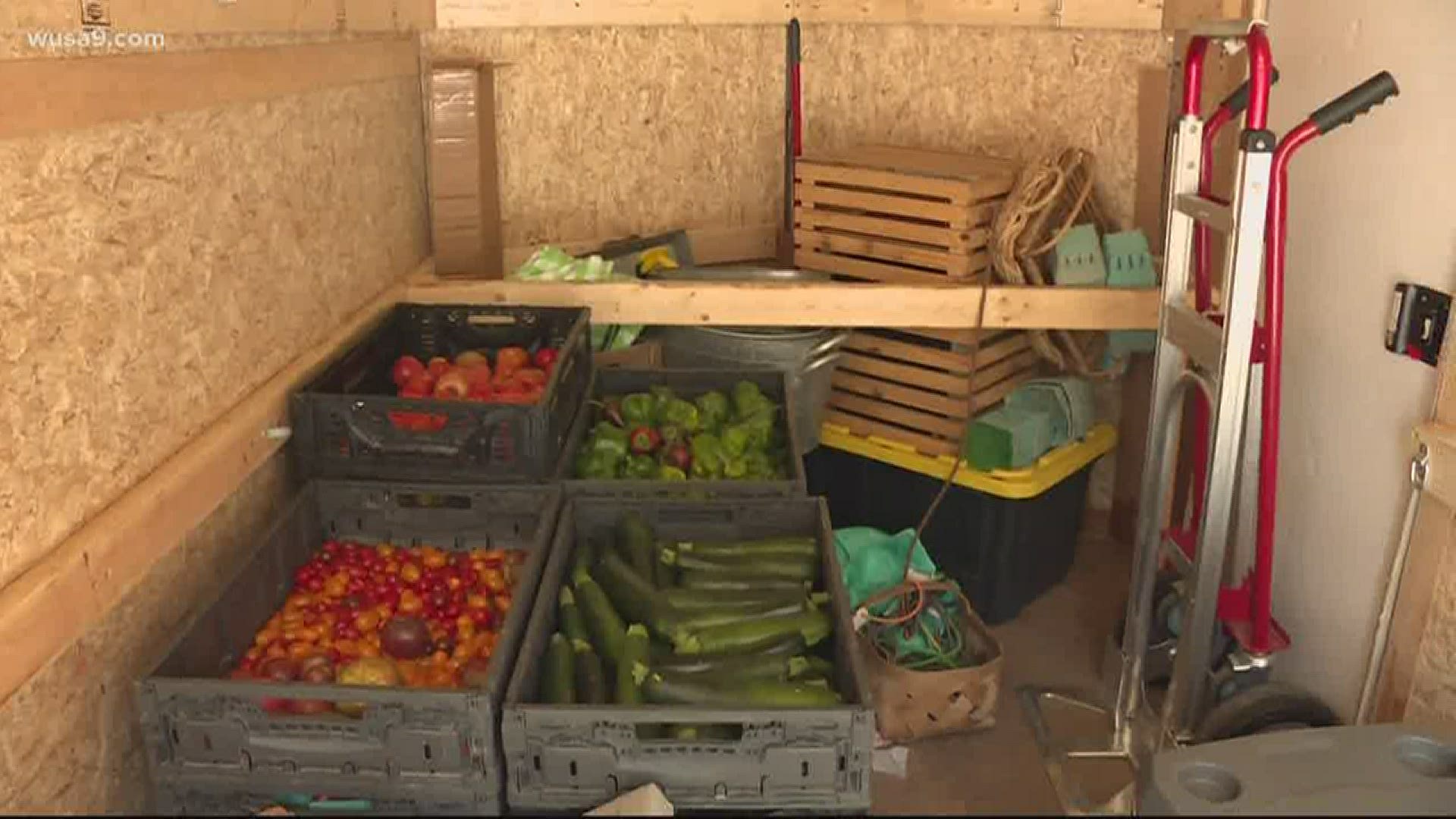 WASHINGTON — As of April 9, all open-air food markets in D.C. are no longer deemed essential business, and require a waiver in order to operate. Mayor Muriel Bowser said the move is meant to keep people safe and protect our food supply.

But critics said the plan is short-sighted and threatens to put smaller markets and farmers out of work.

Farmer Gale of Deep Roots Farm believes this could be devastating for her small Brandywine farm. She said she fears the new restrictions could shut down smaller farmers' markets that bring fresh produce to food deserts east of the river.

Mayor Bowser said farmers' markets are crucial, especially to those communities, "but they have to be safe."

Gale relies on farmers' markets to make her living, but she said most have already shut down because they were too small to enforce strict social distancing. Now, she fears some of her smaller D.C. markets could be next.

Bowser said markets will not open unless she approves their social distance plan.

"Fresh farm did an amazing job last Sunday at managing the crowds at the Dupont farmers market," Gale said. "They were able to keep folks where we have folks line up and only X number of individuals could enter the market at a time."

Several pictures and video surfaced on social media of lines and some crowds at the market on Sunday, April 5. According to the new rules, allowing folks to shop freely and wander from booth to booth would still result in a shutdown.  All orders must be placed ahead of time and all items pre-bagged at fixed prices.

That’s why she believes smaller markets may be forced to shut down, threatening the future of her Brandywine farm and others just like it.

"I would say to the mayor, if you're interested in really trying to keep us all safe, having a local source, I think, is way safer than having protein trucked in from hundreds and thousands of miles away," Gale said.

Bowser said she will send D.C. police and the National Guard to patrol and monitor the markets.