What did Seattle wish it knew before Amazon moved in?

Seattle artists, business leaders, educators and housing experts talk about the company's effect on their city 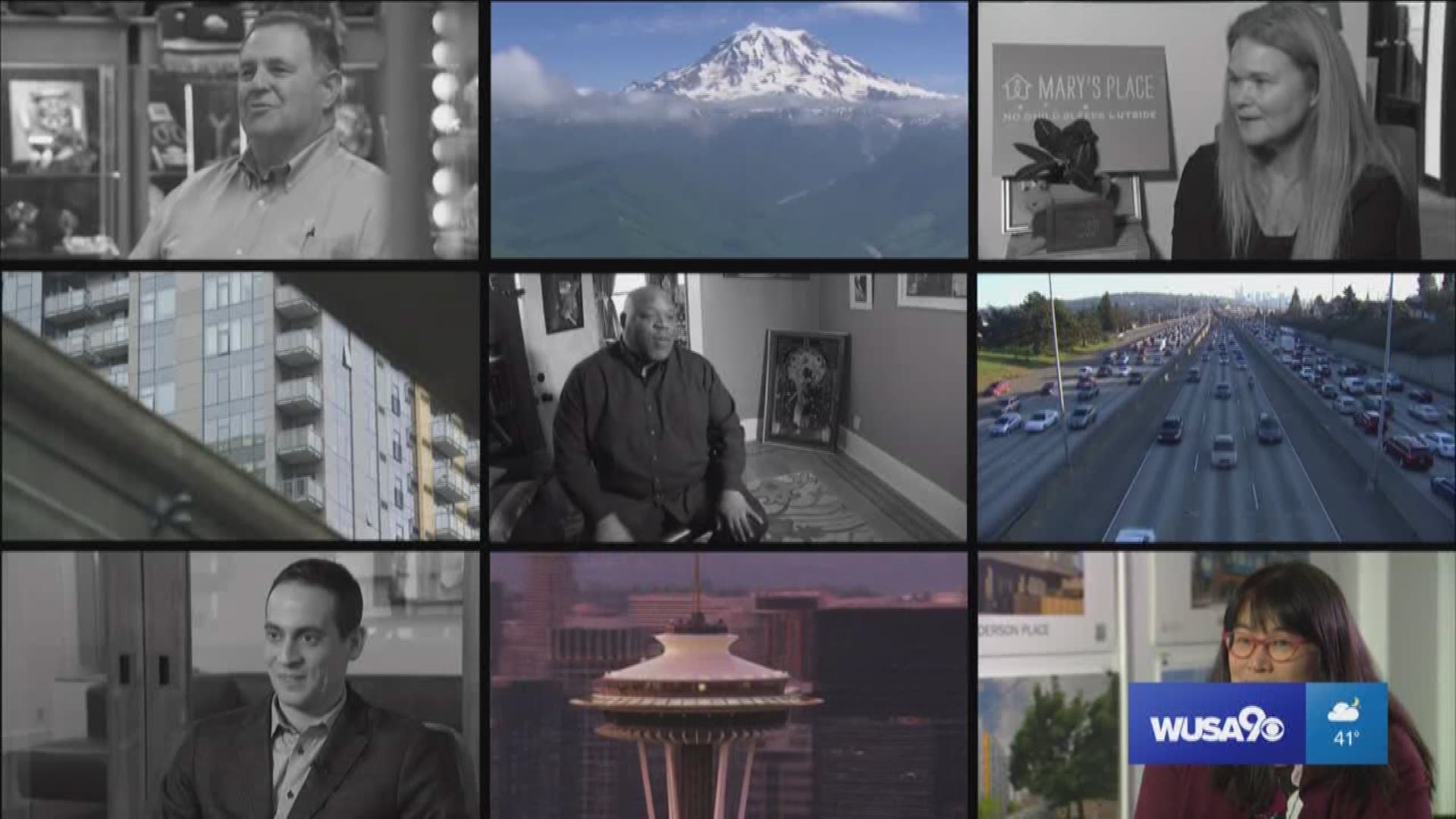 WASHINGTON — In 1994, Amazon was a fledgling startup in a garage in suburban Seattle founded by hedge fund executive who wanted to get out of New York. Twenty-five years later, it's the most valuable public company in the world -- one of the so-called Four Horsemen of tech -- and the face of Seattle has been changed forever.

WUSA9 asked nine Seattleites -- artists, business leaders and educators -- to tell us about Amazon's effect on their city. Their answers offer a window into what the D.C. area can expect when Amazon's HQ2 arrives in Northern Virginia.

READ MORE | Amazon’s HQ2 is officially coming. What’s it going to do to your rent? | Virginia to pay steep price for Amazon commitment

Credit: Jordan Fischer
Nine Seattleites weigh in on Amazon's effect on the city.

Watch the videos below to see each panel member's answer.

Q1: Has Amazon been good for Seattle? 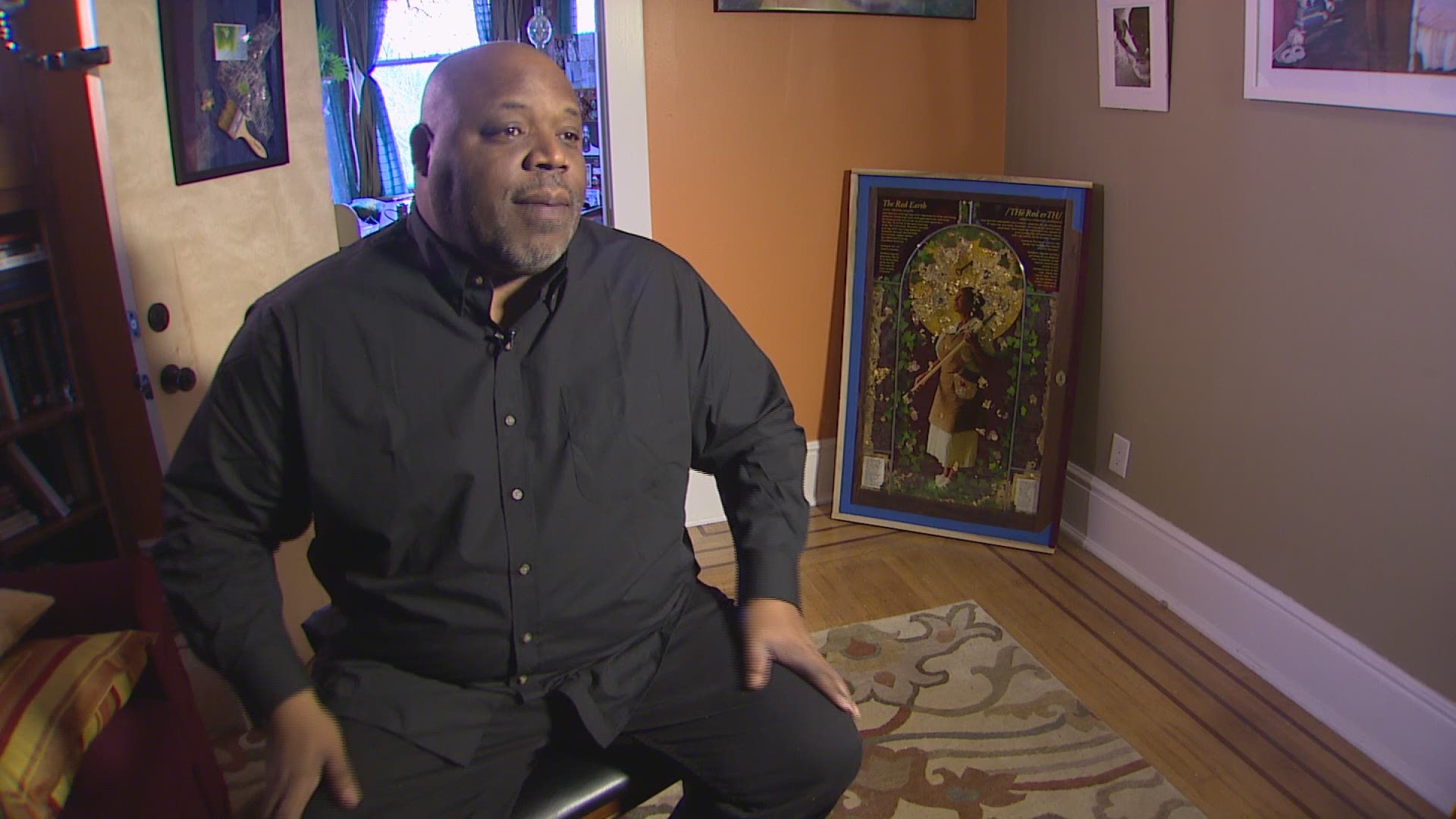 Q2: What's the best effect Amazon has had on Seattle? 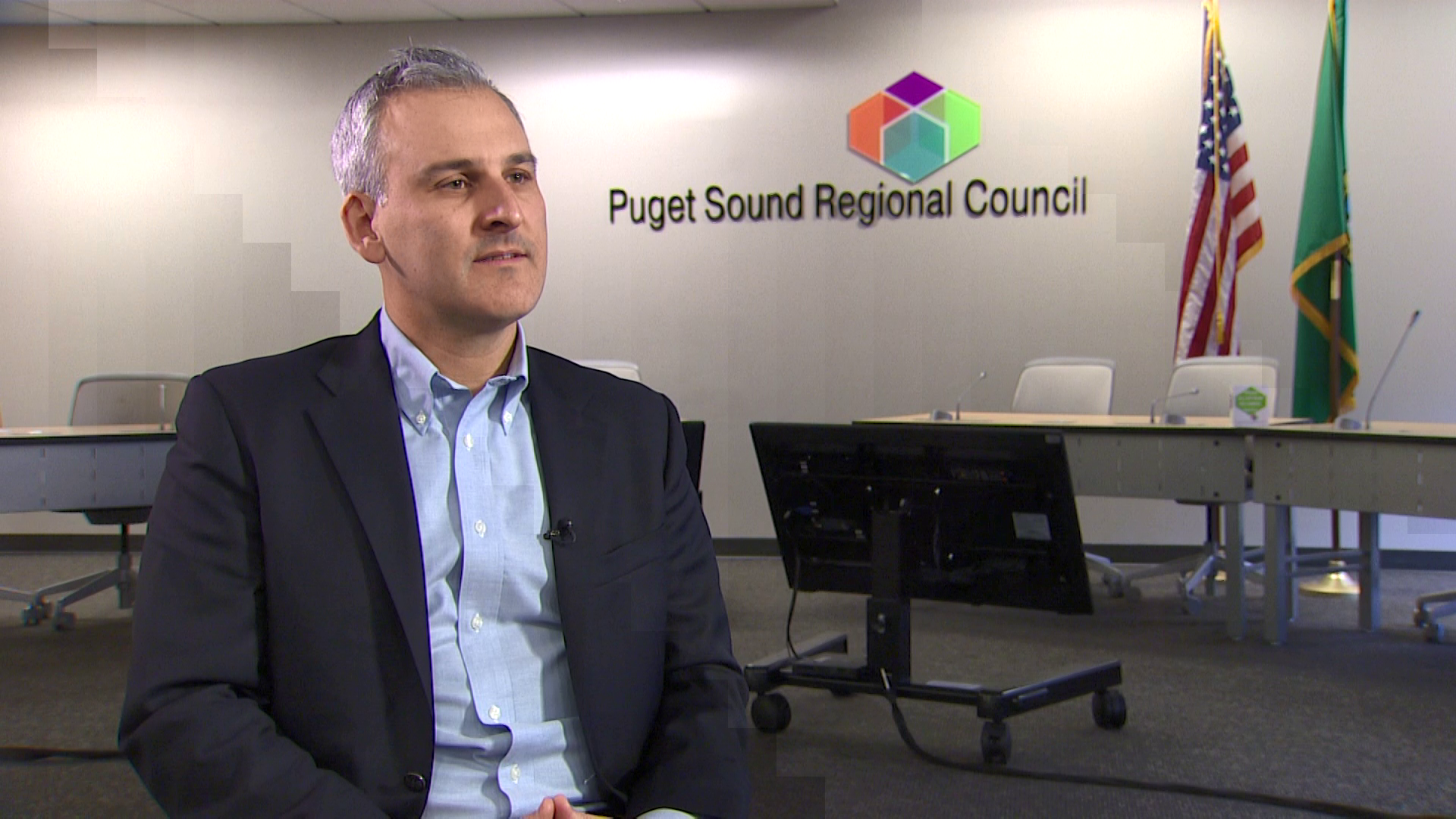 Q3: What's the worst effect Amazon has had on Seattle? Q4: What's the one thing you wish you knew about Amazon 10 years ago? 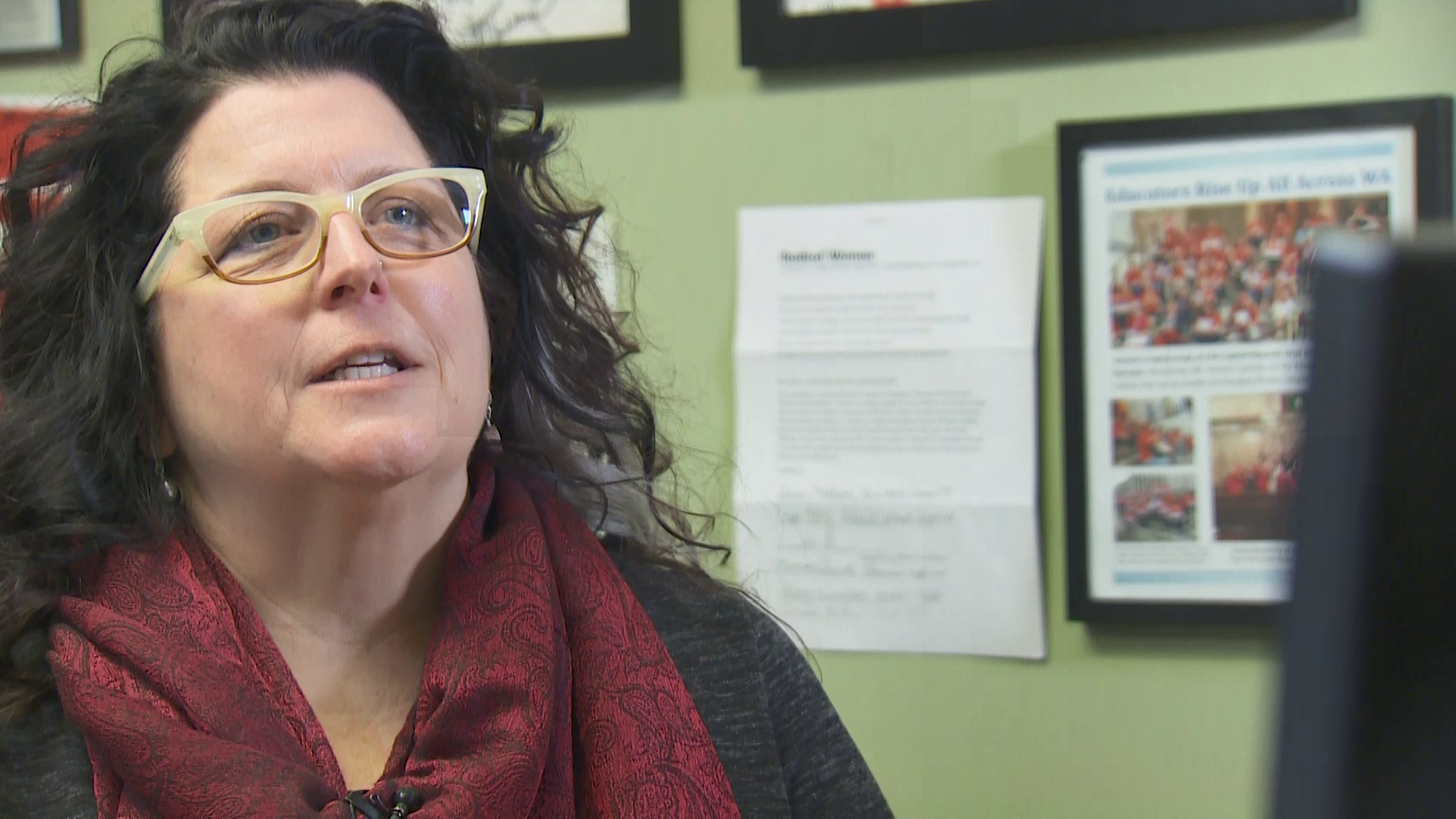 Q5: What advice would you give Washington, DC about Amazon moving in? 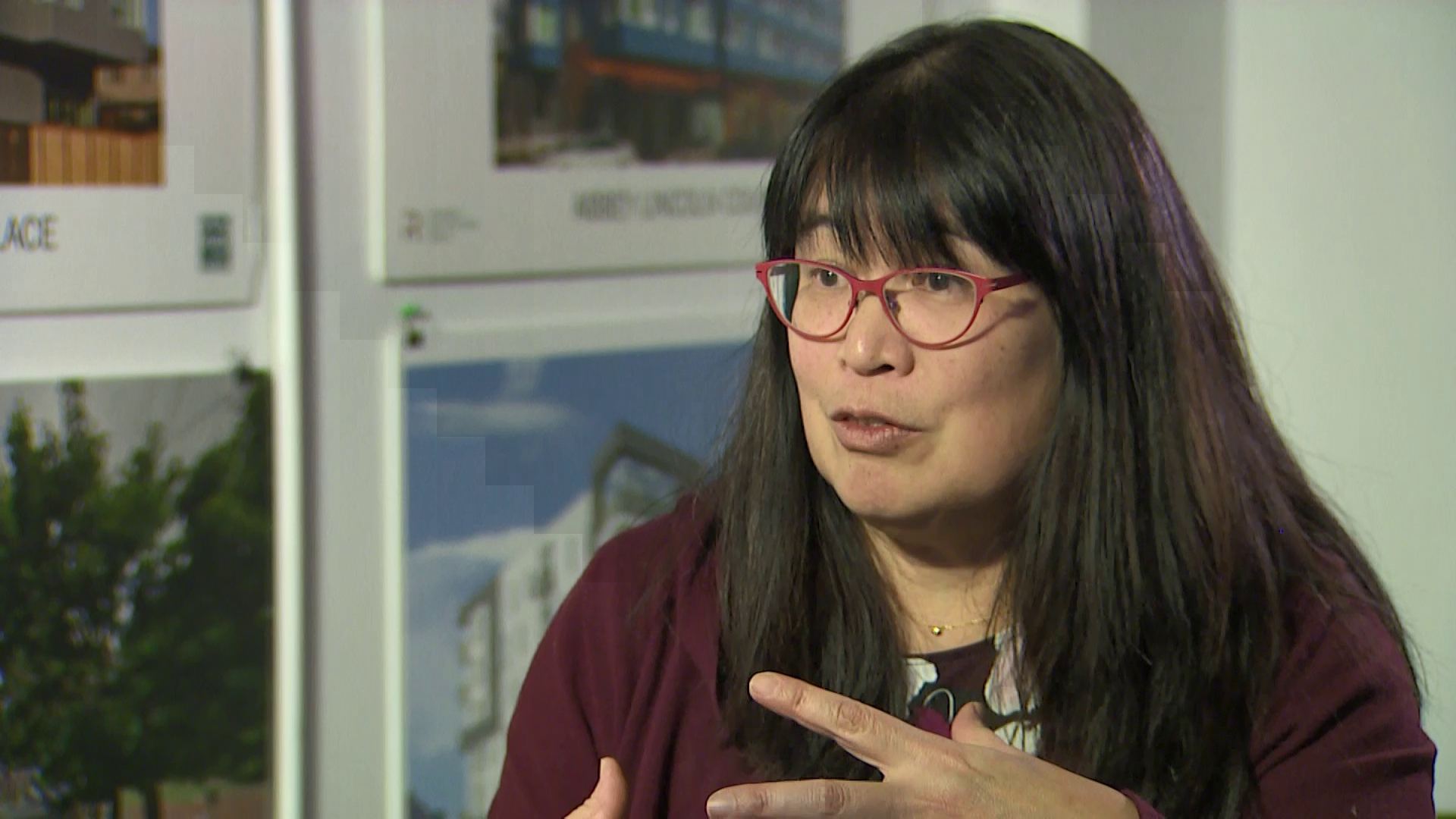