These are the first jobs available at Amazon's HQ2 in Arlington 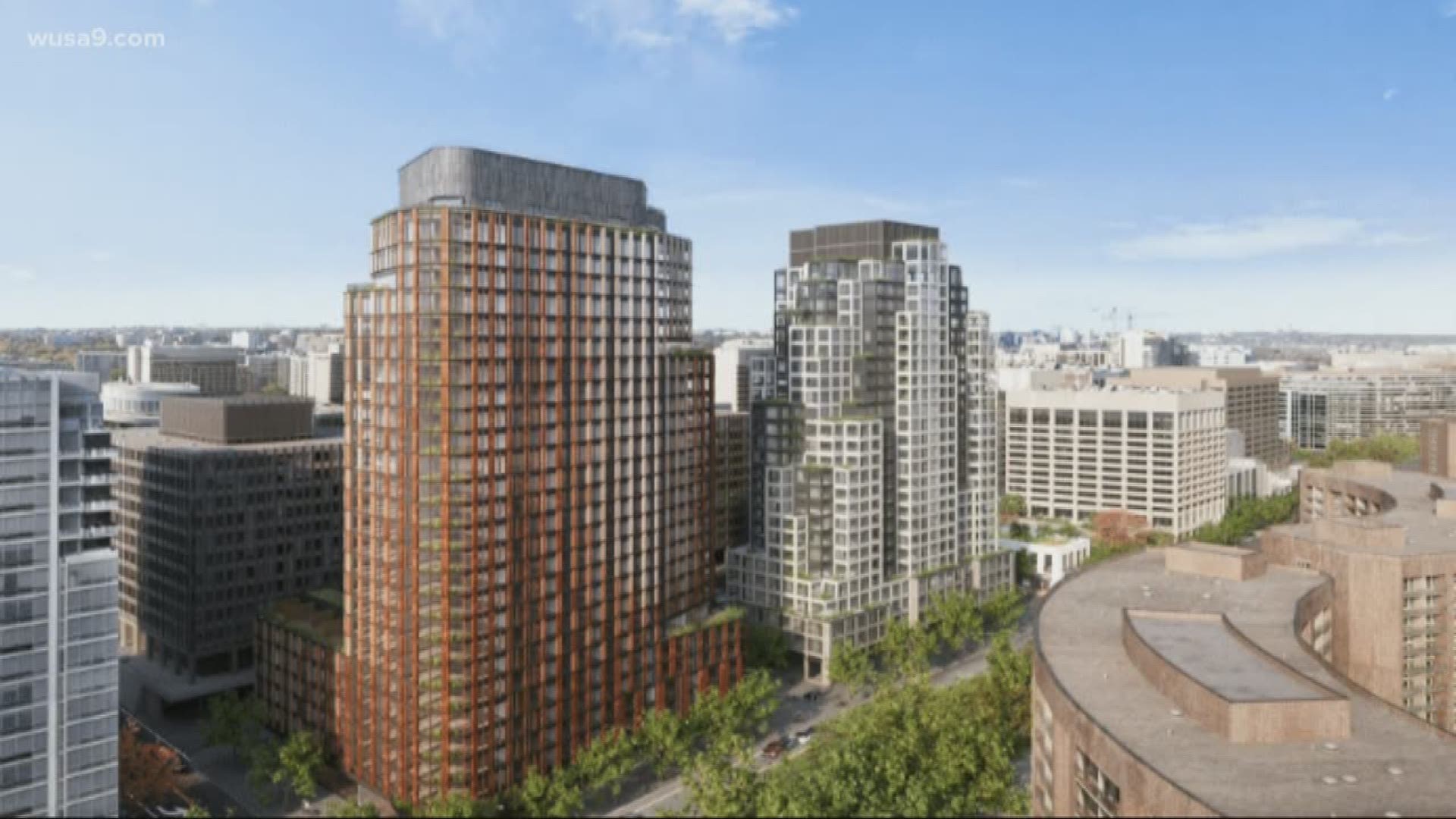 WASHINGTON - Ahead of Amazon’s second headquarters opening in Northern Virginia, the company announced Monday they have started the hiring process.

In a release, company officials said they are ahead of schedule and on pace to create 400 new jobs this year and a total of 25,000 over the next 10.

“Today marks an important step in the process as we lease office space and begin hiring,” Ardine Williams wrote in a blog post for Amazon. “While the number [of initial job listings] is small, these employees will help build the foundation of our workforce and workplace.”

RELATED: Amazon's HQ2 is officially coming. What's it going to do to your rent? Your home value?

Amazon will host the new employees in leased office space on Crystal Drive.

Amazon announced in November 2018 it would establish another headquarters in Arlington County.

The online retail giant will establish buildings and offices in Pentagon City, Crystal City and Potomac Yard – in a neighborhood soon to be renamed “National Landing.”

Amazon has said it will invest more than $2 billion in the new headquarters, and planned to build a four million square foot office space.