Outside One Refuge Church in Hot Springs, first responders and the entire community came together to grant 10-year-old Max Huseby's wish. 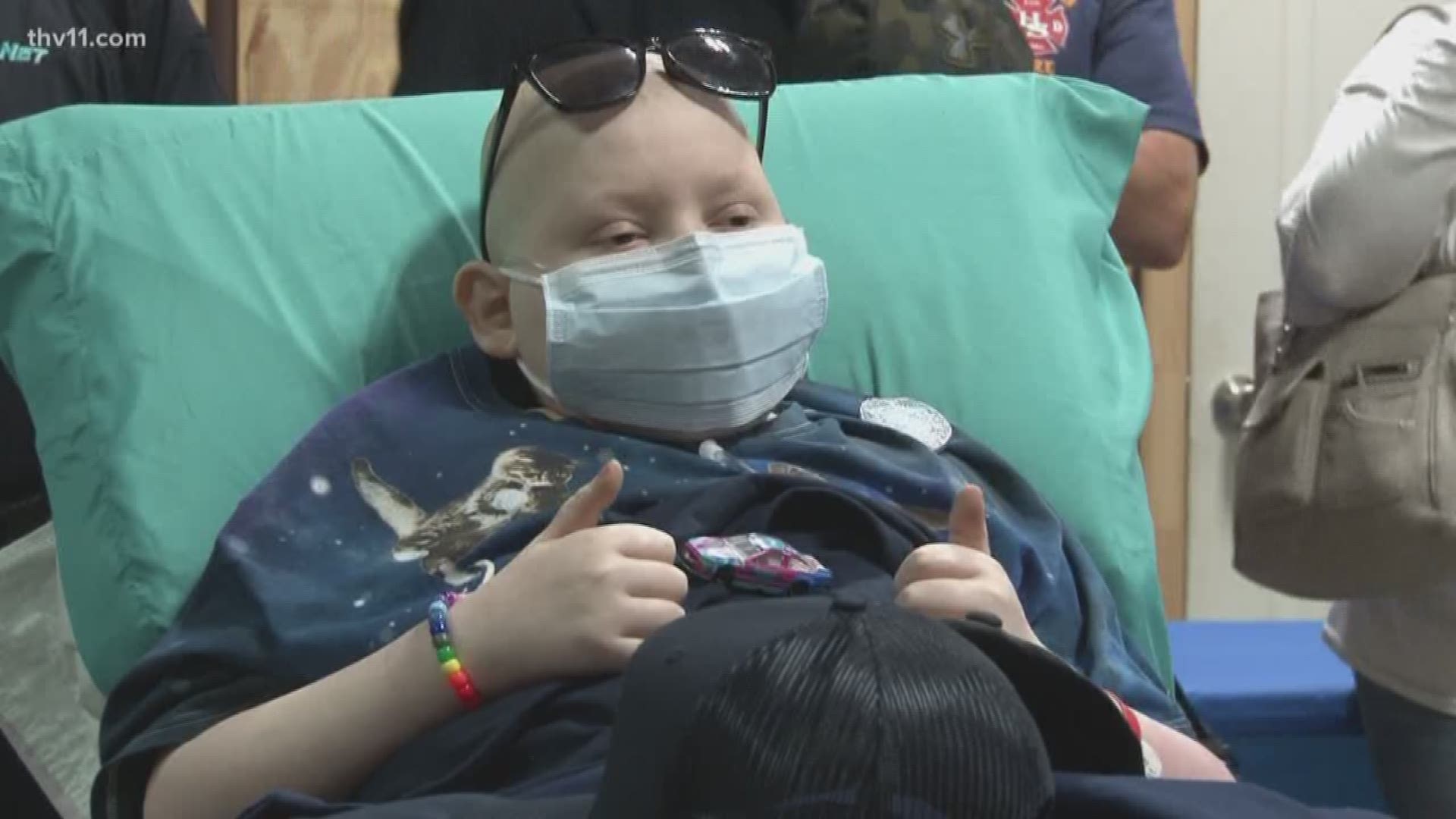 HOT SPRINGS, Ark. — A 10-year-old boy who spent the last 13 months at Arkansas Children’s Hospital finally got to leave the hospital to have his very last wish granted.

Outside One Refuge Church in Hot Springs, first responders and the entire community came together to grant 10-year-old Max Huseby's wish.

"To come to One Refuge Church, that's what he wanted. To come to church!" Max’s mom, Monique Huseby said.

Max has battled a rare form of Leukemia since last March. His father Mark said this is the first time he's stepped outside the hospital since.

“He’s only seen the outside from the window,” Mark said. "This is the first time he can have kids that he can play with and pop balloons with and just be a kid with!"

Make-A-Wish not only helped grant Max's wish of getting to go to church with his friends and family again, but he also received the Xbox he always wanted. Dozens of people who do not even know him, showed up to support Max and his wish. There was cake and plenty of gifts waiting for Max when he arrived.

"He's so selfless. He doesn't ever think about himself, he's always thinking about other people,” Hunter said.

Even at Children’s Hospital, Max is known amongst the nurses and doctors for always staying positive – despite how sick he is.

"Doctors would ask him every day how he was doing, he'd say…'Good!'" Mark said.

And while Max spent time being a kid again at One Refuge, he made sure to deliver one last message for everyone who stood by his side the last 13 months.

“Thank you for praying for me,” Max said.

Max’s parents said they are making him as comfortable as possible at home while he continues to fight his battle. 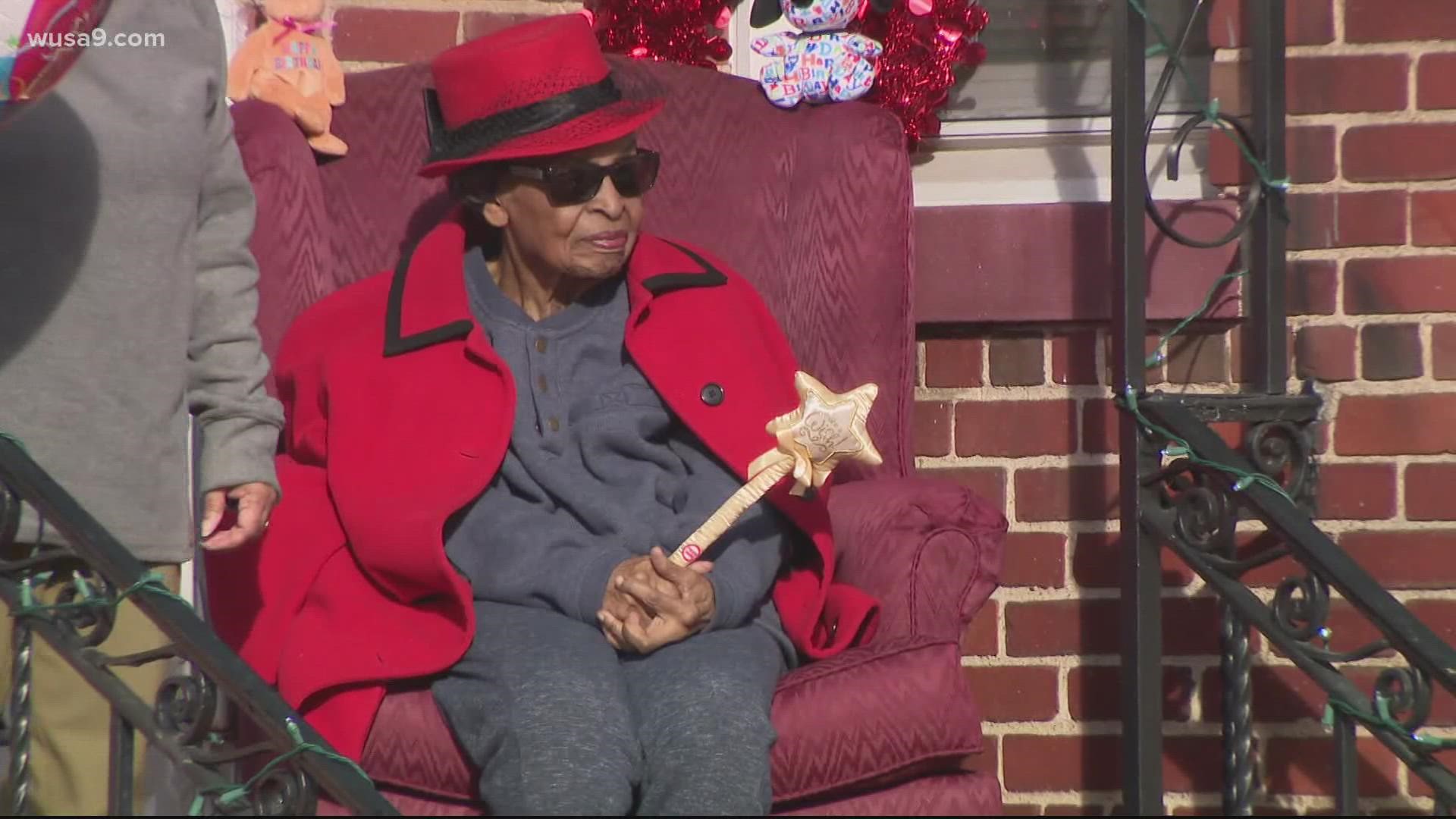