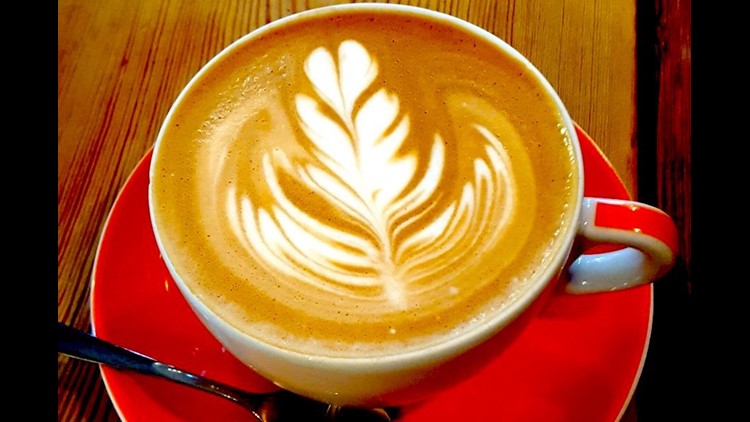 Looking to sample the best coffee around town?

Hoodline crunched the numbers to find the top coffee outlets in Washington, using both Yelp data and our own secret sauce to produce a ranked list of where to venture next time you're on the hunt.

Topping the list is Founding Farmers. Located at 1924 Pennsylvania Ave. NW in Foggy Bottom, the traditional American and breakfast and brunch spot, which offers coffee and tea and more, is the most popular coffee spot in Washington, boasting four stars out of 13,103 reviews on Yelp.

Next up is downtown's Pitango Gelato, situated at 413 Seventh St. NW. With 4.5 stars out of 860 reviews on Yelp, the spot to score coffee and tea, ice cream and frozen yogurt and gelato has proved to be a local favorite.

Capitol Hill's Philz Coffee, located at 1331 Fourth St. SE, #101, is another top choice, with Yelpers giving the spot to score coffee and tea and more 4.5 stars out of 235 reviews.

A Baked Joint, a breakfast and brunch spot that offers coffee and tea, sandwiches and more in Mount Vernon Square, is another much-loved go-to, with 4.5 stars out of 1,689 Yelp reviews. Head over to 440 K St. NW to see for yourself.

Over in Georgetown, check out Baked & Wired, which has earned 4.5 stars out of 4,283 reviews on Yelp. You can find the bakery, which offers coffee and tea, cupcakes and more, at 1052 Thomas Jefferson St. NW.