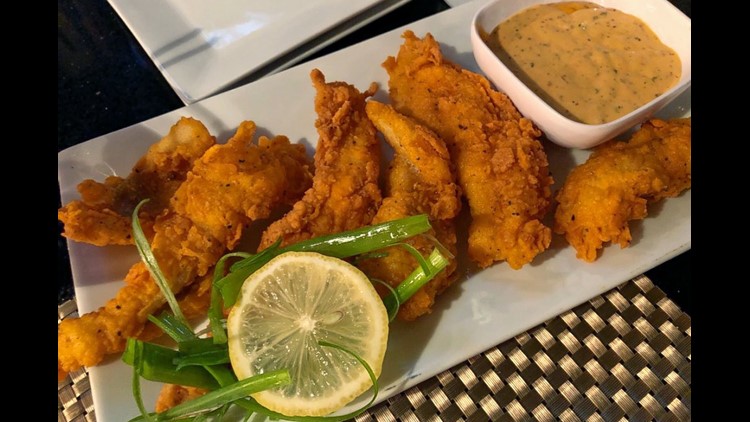 Check out the 5 top spots in Washington's Brightwood neighborhood

Looking to uncover all that Brightwood has to offer? Get to know this Washington neighborhood by browsing its most popular local businesses, from a comfort food spot to a New Mexican restaurant.

Hoodline crunched the numbers to find the top places to visit in Brightwood, using both Yelp data and our own secret sauce to produce a ranked list of neighborhood businesses. Read on for the results.

Topping the list is breakfast and brunch spot Milk & Honey. Located at 5832 Georgia Ave. NW, it's the highest-rated business in the neighborhood, boasting four stars out of 290 reviews on Yelp.

Comfort foods, including smothered chicken and biscuits, lobster and grits, macaroni and cheese and cheesy hash browns are on the menu, along with deep-fried salmon hash, Caribbean-style whole red snapper and jerk lamb with a garlic hash.

Next up is bar and traditional American spot Moreland's Tavern, situated at 5501 14th St. NW (between Kennedy Street and Colorado Avenue). With 4.5 stars out of 112 reviews on Yelp, it's proven to be a local favorite.

Latin American cafe Wapa Cafe Boutique is another top choice. Yelpers give the restaurant, located at 6230 Georgia Ave. NW (between Sheridan and Rittenhouse streets), 4.5 stars out of 115 reviews.

And then there's Guajillo Chalateco, a local favorite with four stars out of 22 reviews. Stop by 6214 Georgia Ave. to hit up the New Mexican and Salvadoran spot next time you're in the neighborhood.

Menu offerings include quesadillas, tamales, burritos, fried plantains, eggs with chorizo sausage and desserts such as tres leches and flan.