Easter Day 2021: How this year's date was decided

According to the Biblical documents, the events of Jesus' death and resurrection took place during the Jewish celebration of Passover. 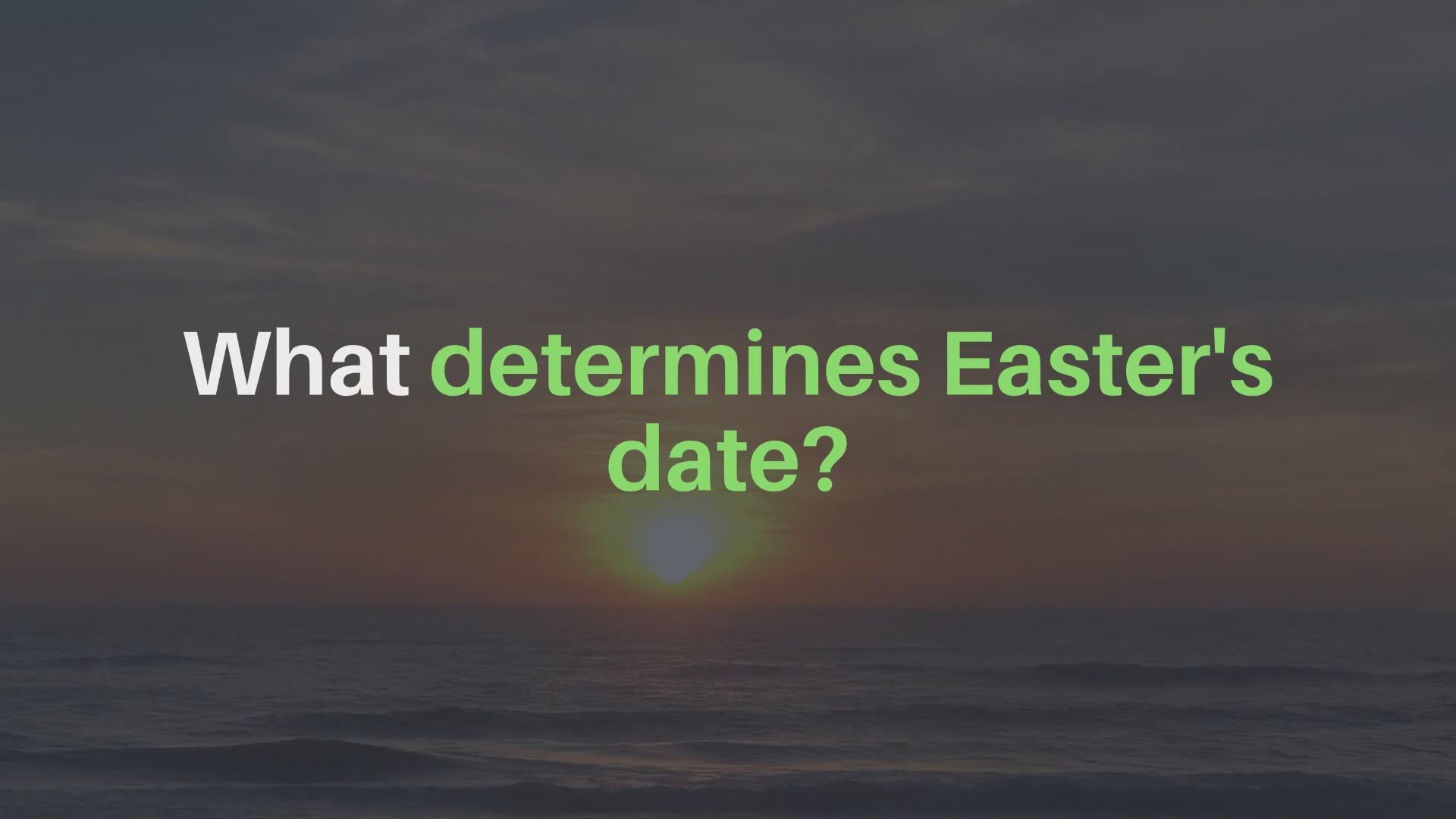 WASHINGTON — Do you find it confusing that Easter's date changes every year?

According to the Biblical documents, the events of Jesus' death and resurrection took place during the Jewish celebration of Passover.

Passover celebrates the liberation of the Jewish people from their captivity in Egypt. It begins on the 15th day of Nisan in the Hebrew calendar, lasting seven to eight days, in the springtime. Jesus linked his death to the Passover lamb in his last meal with disciples.

In the earliest days, various Christian churches celebrated what was then called Pascha, on different days. Some observed on Passover itself, or the Sunday after Passover most commonly.

Finally, the universal Council of Nicea in 325 AD established the date to celebrate Christ's Resurrection. It would be the first Sunday after the Full Moon occurring on or after the year's first vernal equinox. 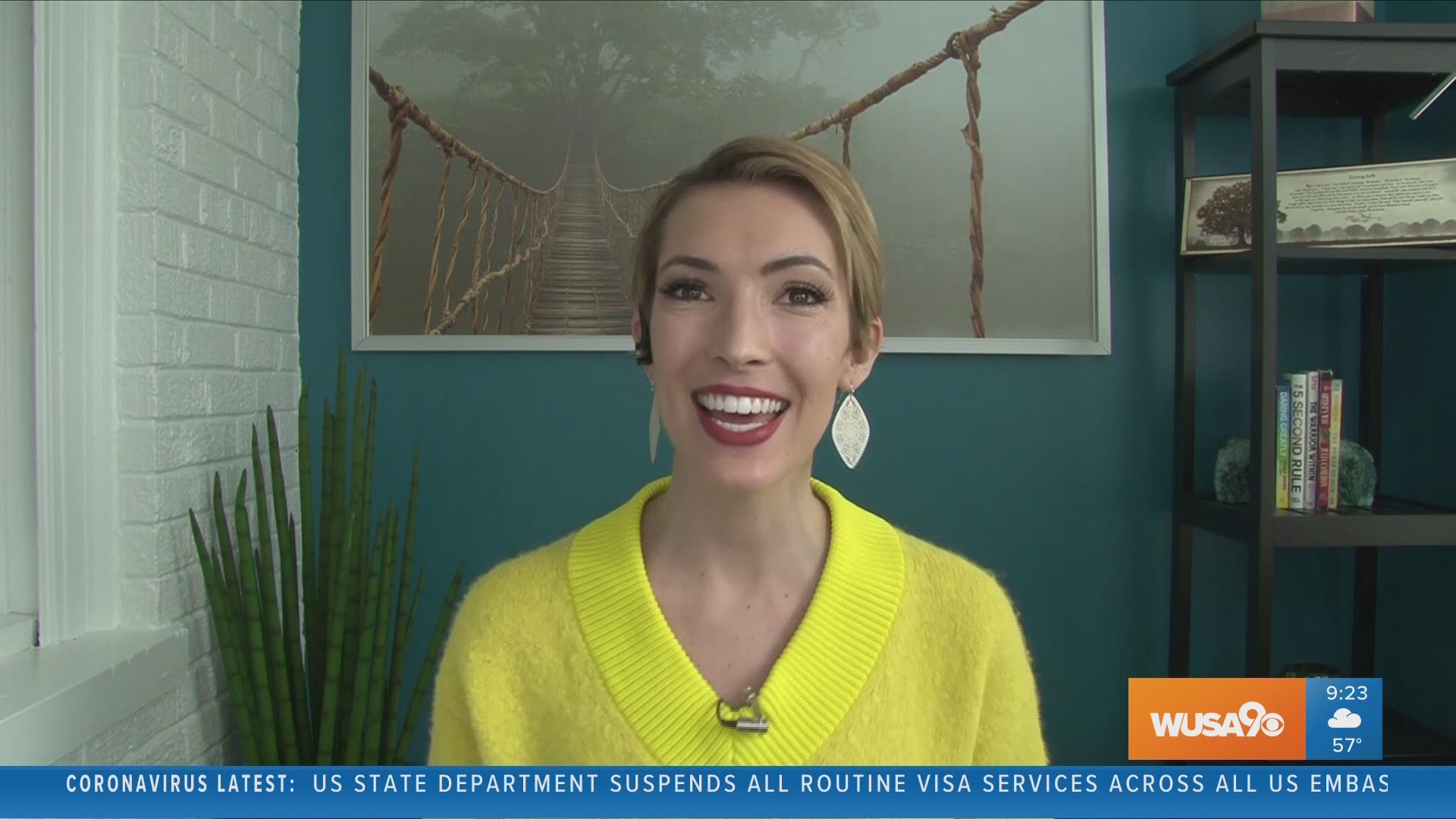 The Vernal Equinox takes place twice a year when the Sun is exactly above the Equator and day and night are of equal length.

When the Western Christian Church accepted the Gregorian calendar in late 1500, the Eastern Church continued to use the Julian calendar to calculate the holiest of Christian feasts. So today the Orthodox Churches often celebrate the Risen Jesus on a different day than other Churches.

So if you were wondering why Easter's date is different, hopefully, you now have an idea why.