Here's the history behind the first ever Mother's Day

Mother's Day was originally very different than what it is today. 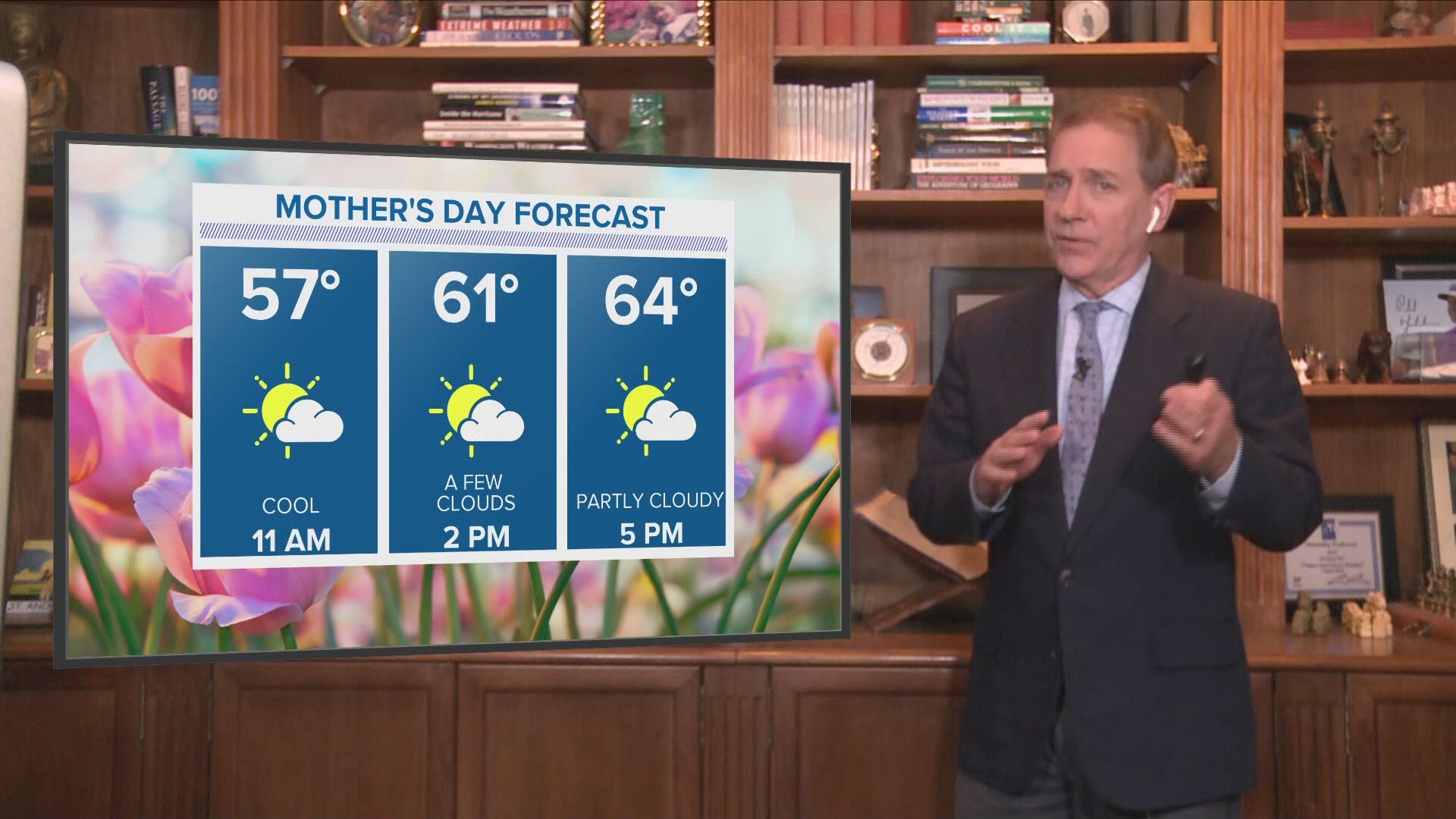 WASHINGTON — Mother’s Day is always the second Sunday in May, but it used to look a little different than what we are used to now.

A woman from West Virginia, Anna Reeves Jarvis, started Mother’s Work Day in 1858. This day was not so much about honoring moms and their contributions to the family but rather to make folks aware of the lack of sanitation standards.

Sadly for mom, with the word work in your holiday, you’re probably not getting a break that day. Ms. Jarvis continued her crusade for better sanitation during the Civil War on both sides of the battle.

In 1872, Julia Howe promoted a celebration of recognizing women’s contributions to peace as opposed to cleanliness. This celebration was held on June 2, and lasted a decade. It was celebrated in 18 cities.

In 1905, Jarvis passed away and her daughter, Anna Jarvis, began her own crusade on behalf of her mother to start a holiday honoring mothers. In 1912, West Virginia declared it a state holiday, and two years later Congress passed a joint resolution declaring the second Sunday in May as Mother’s Day.

Congress created the day to honor moms and their devotion and influence on their families. The sentiment of the celebration declared by Congress was not exactly what Anna Jarvis wanted, but it is still a great way to stop and thank mom for all she does. Ironically, Anna Jarvis never had any children of her own.

Happy Mother's Day to all the moms out there, and I hope everyone does something special for Mom this weekend, and every day, because she truly has the toughest job in the world!

RELATED: 'It's nothing like being there with your child' | Mother, daughter talk Mother's Day plans apart in Prince George's County 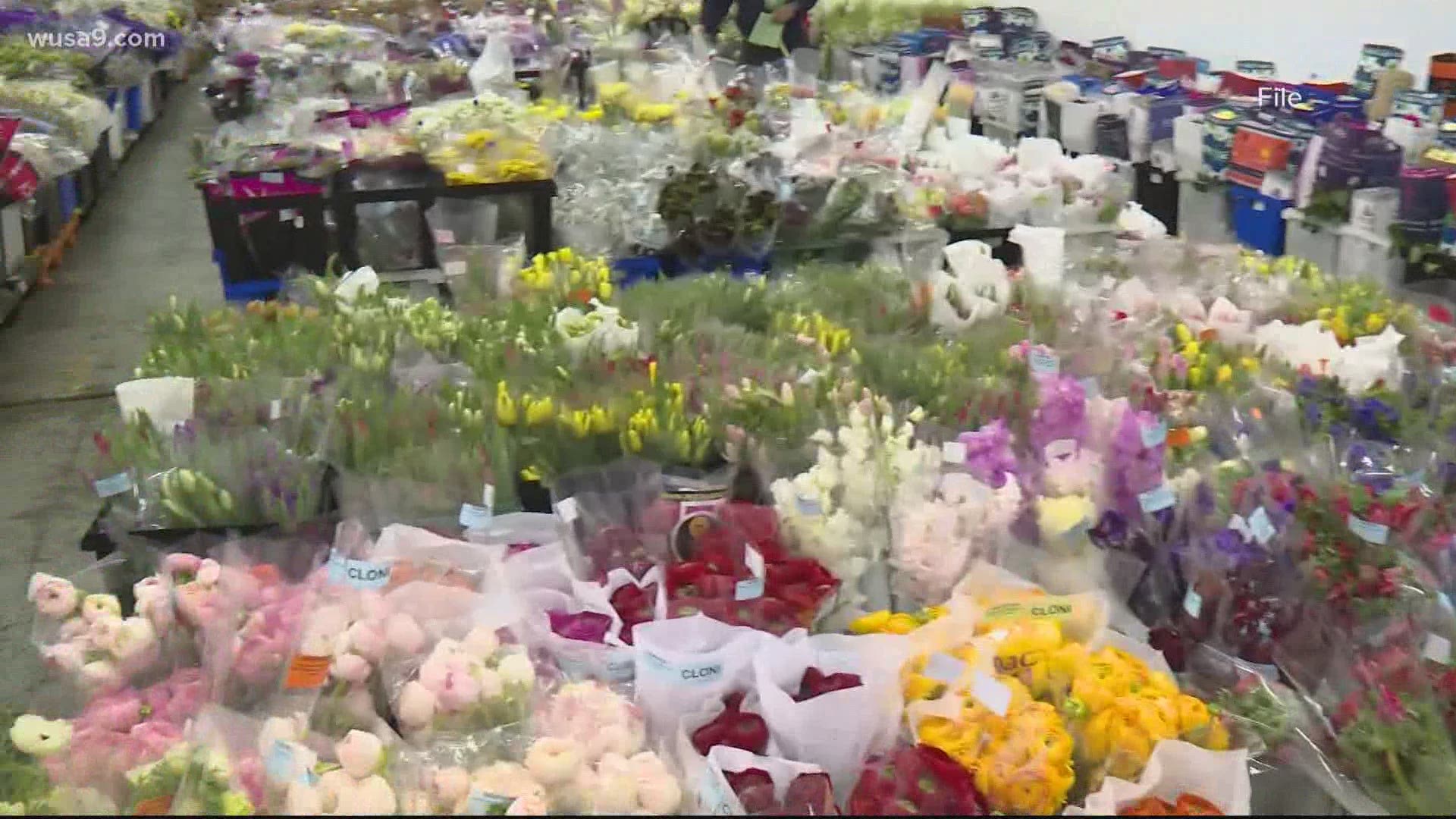