Trick or Treat! 72% of parents admit to stealing candy from their kids

Are you a candy thief? 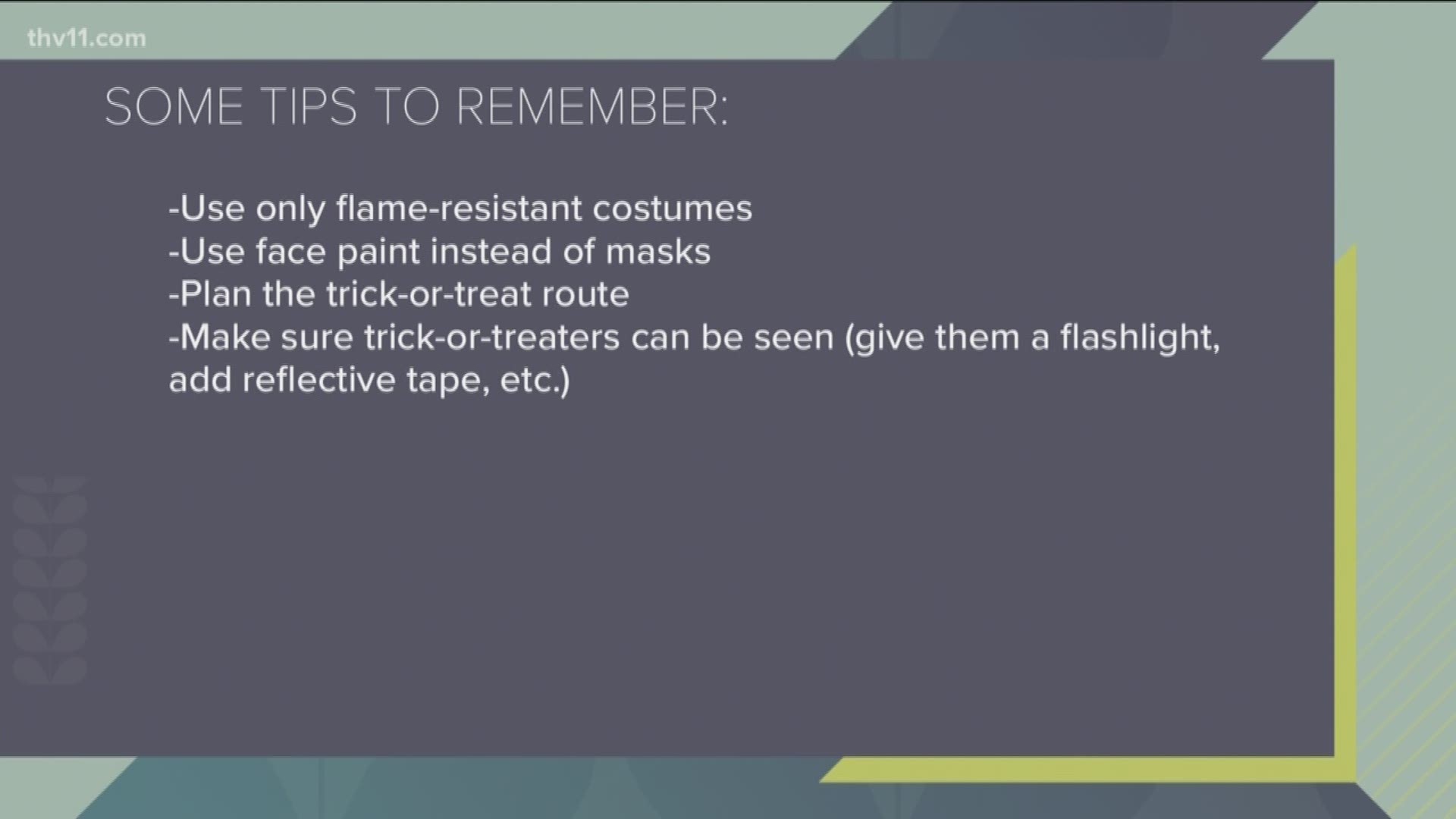 SACRAMENTO, Calif. — Halloween is the spookiest time of the year, and also the sweetest, filled with tricks and treats. But a big concern for parents is keeping their kids safe on Halloween night.

According to Wallethub, 85 percent of parents have a plan for helping their children enjoy candy in moderation and 35 percent have discussed Halloween safety with their kids. Police recommend carrying a flashlight, avoiding unlit houses, and inspecting children's candy before they enjoy it.

But parents may not be just checking candy for kids to enjoy in moderation —they may be stealing it as well. A survey found that 72 percent of parents admit to stealing candy from their children.

We typically stop trick-or-treating around 13 years old, which means adults are going decades without candy. OK, we're joking on that last part, but, honestly, can you blame them?

Here are some other fun facts about the haunted holiday:

Other tidbits from the study:

The average price of a pumpkin is $4.65, which could sound staggering until you realize two billion pounds of pumpkins are produced in the U.S. each year in six different states: New York, Pennsylvania, Ohio, Michigan, Illinois, and California.