Report: 'Hocus Pocus 2' is currently in development for Disney+ 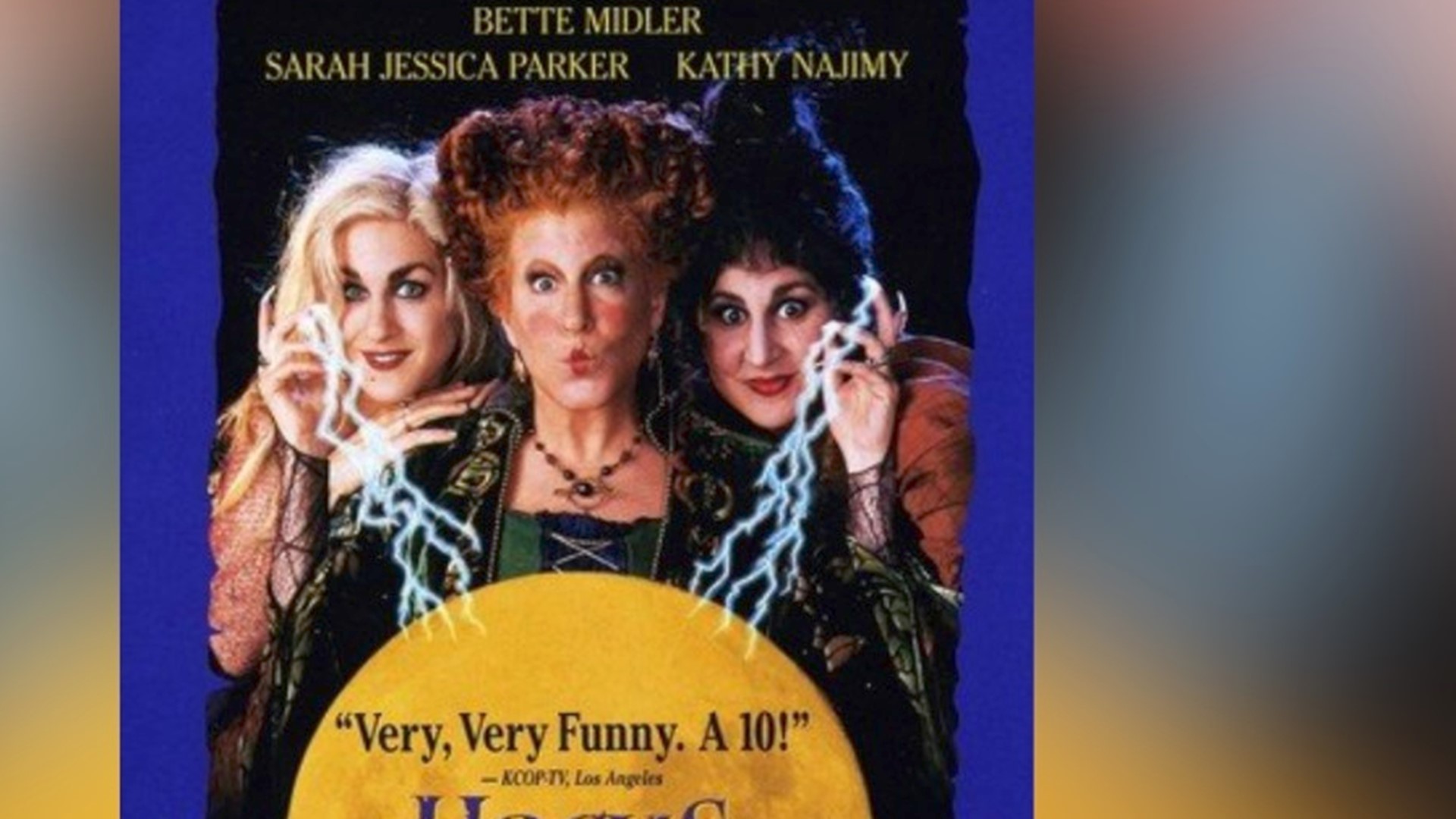 LOS ANGELES — It has been 26 years since the Sanderson sisters first terrorized the children of Salem.

And soon, they may be back for more.

After multiple rumored sequels throughout the years (like this one), a new report surfaced this week that Hocus Pocus 2 is officially in the works for the company's new streaming service, Disney+.

Collider first reported the news Wednesday, saying that a writer known for Workaholics has been brought aboard to craft the script in a way that could bring the original cast back together.

“None of them are attached at the moment,” Collider reported while indicating that “it remains unclear whether they’ll be the main characters, or whether we’ll see them pass the proverbial torch to a new generation of witches.”

RELATED: The real Mary Sanderson is coming to Toledo for a ‘Hocus Pocus’ screening right before Halloween: How you can meet actress Kathy Najimy

After Collider first reported the news, other entertainment outlets, like Variety and Entertainment Weekly, began picking up the story.

Earlier this month, actress Vinessa Shaw, who portrayed Allison in the film, set social media ablaze with an Instagram post featuring some of her Hocus Pocus co-stars around a crystal ball. She wrote: “Oh, will there be a #2?... ‘Tis time!”

Hocus Pocus has developed a rabid fan base since its release in 1993, becoming one of Halloween’s most beloved child-friendly cult classics with stars Bette Midler, Sarah Jessica Parker and Kathy Najimy as a trio of hilariously wicked witches.

The film is also the primary focus of Freeform’s annual 31 Nights of Halloween lineup, which shows the hit Disney flick dozens of times throughout October.

Meanwhile, a live show at Disney World based on the movie has become a staple of the Magic Kingdom's annual Mickey's-Not-So-Scary Halloween Party event.