Kim Miller and Debi Ball just found out a decades-long secret: They are sisters. Now, they'll meet for the first time. 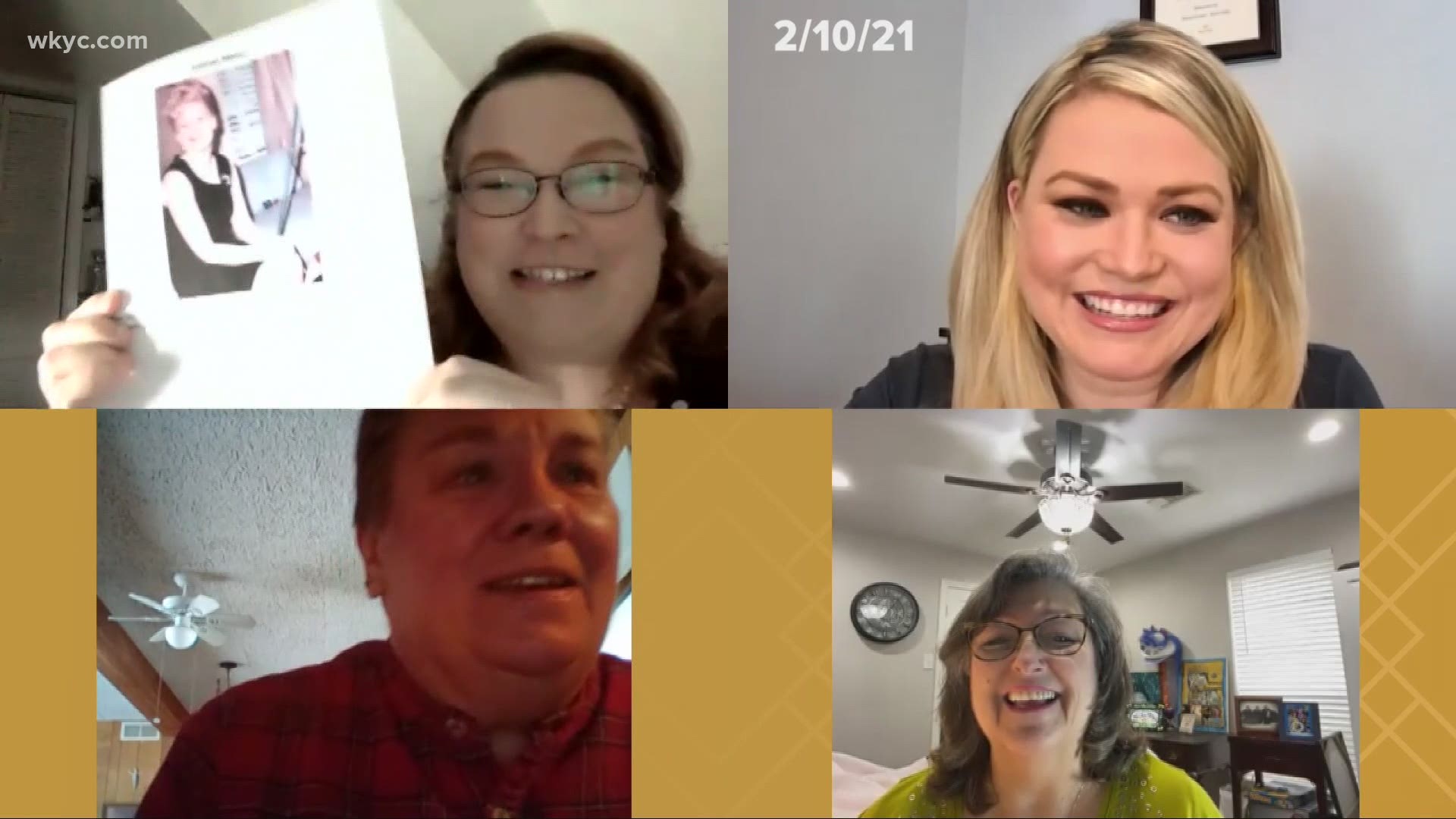 NORTON, Ohio — WKYC Studios launched its series "Reconnecting,]" about a month ago. With the help of search angels Janet Rinardo Travis and Lynette Caton Bryan, we helped reunite one of our viewers with their long-lost loved ones.

Janet and Lynette run DNA Now, and over the last 10-plus years, they've solved more than 100 cases. The two of them are currently studying for a special genealogy certification so they can help law enforcement solve cold cases.

A few weeks ago, we introduced you to Kim Miller, of Norton. She had been searching for her birth family for the first time in her 62 years. A two-time cancer survivor, Kim said it was the perfect time to find out where she came from.

“To know the history...to know who they are, and to meet them...if they're willing," Kim told us.

Within a week of contacting us, the door to Kim's past was blown wide open: Janet and Lynette told Kim her birth name and the name of her birth mother. Then, they uncovered a connection Kim never saw coming.

"As of Saturday, we had determined that you and Kim were Colegroves, and that Mr. Colegrove was more than likely both of your fathers," Lynette told Kim and Debi Ball over a Zoom call.

Kim had a living sibling. Her sister, Debi, lived just 12 minutes away. Now all that was left was for the two sisters to meet in person, for the very first time.

"I’m really nervous and anxious at the same time, and I'm thrilled that this is happening," Kim said before the reunion. "I kind of figured my birth parents were gone...not knowing if any siblings, if I'd ever meet one."

Sixty-two years of wondering ended on a rainy, cold day in February, with the sound of Debi's tires pulling up the driveway.

Debi got out of the car and embraced Kim. It was an emotional new beginning, a new normal. Yet, when the sisters looked into their matching eyes, it felt like home.

"I was ecstatic about finding a sister," Debi said. "I've always been four weeks short of being 65. I was an only child, and now [Kim]'s stuck with me," Debi said, laughing.

"I didn't expect my parents to be alive," Kim added. "That would have been a long shoy, but I've got a sister."

Emotions of all that was missing, and now all that was found, were summed up in a card that Debi delivered to her treasured sister.

The card brought Kim to tears. The sisters embraced again and exchanged "I love yous."

"Whenever you need me, I'm just a phone call away," Debi told Kim.

Two lives forever changed by angels who brought them together. 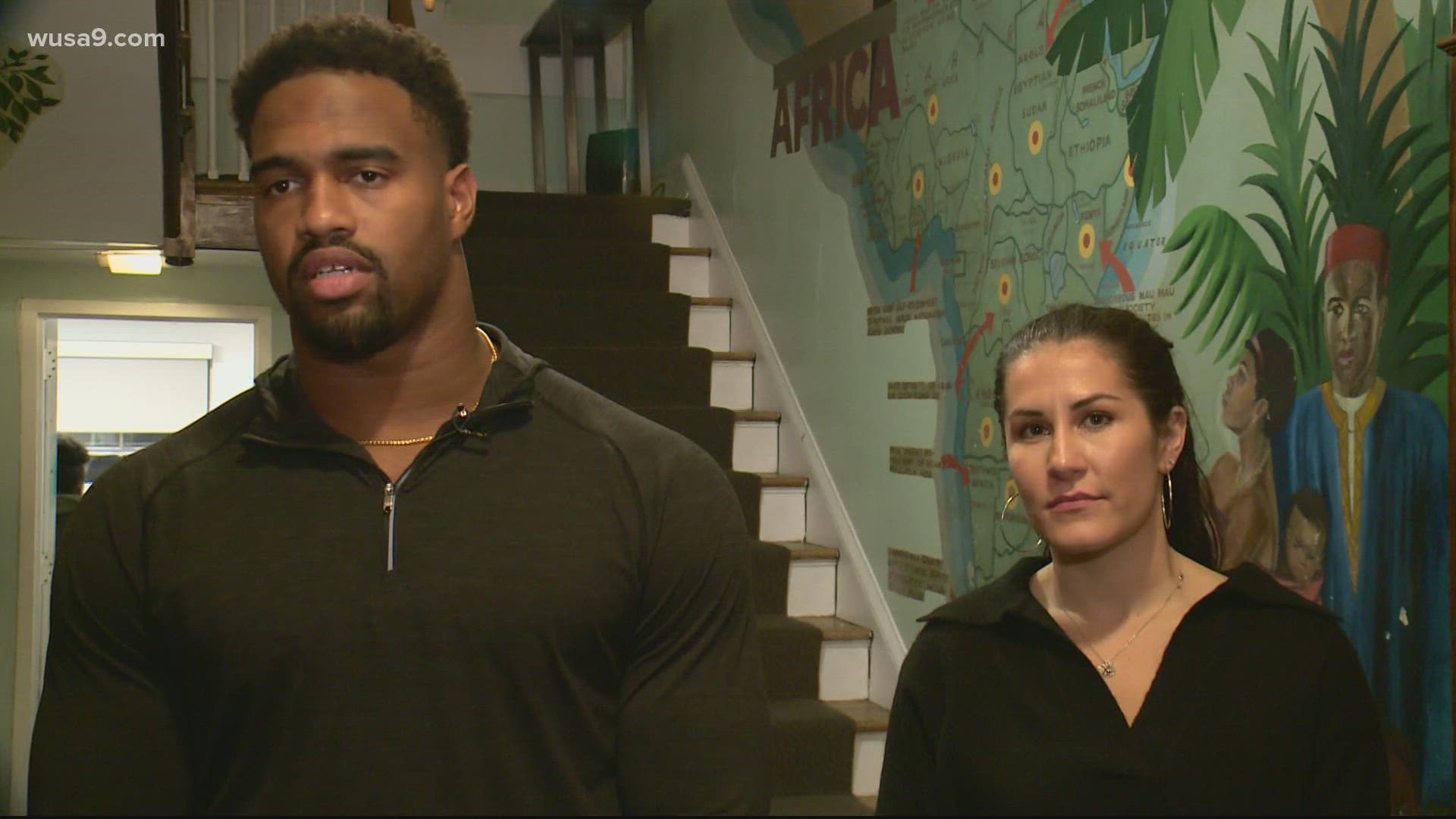