A Wichita State junior guard is getting recognition for what he did off the court. 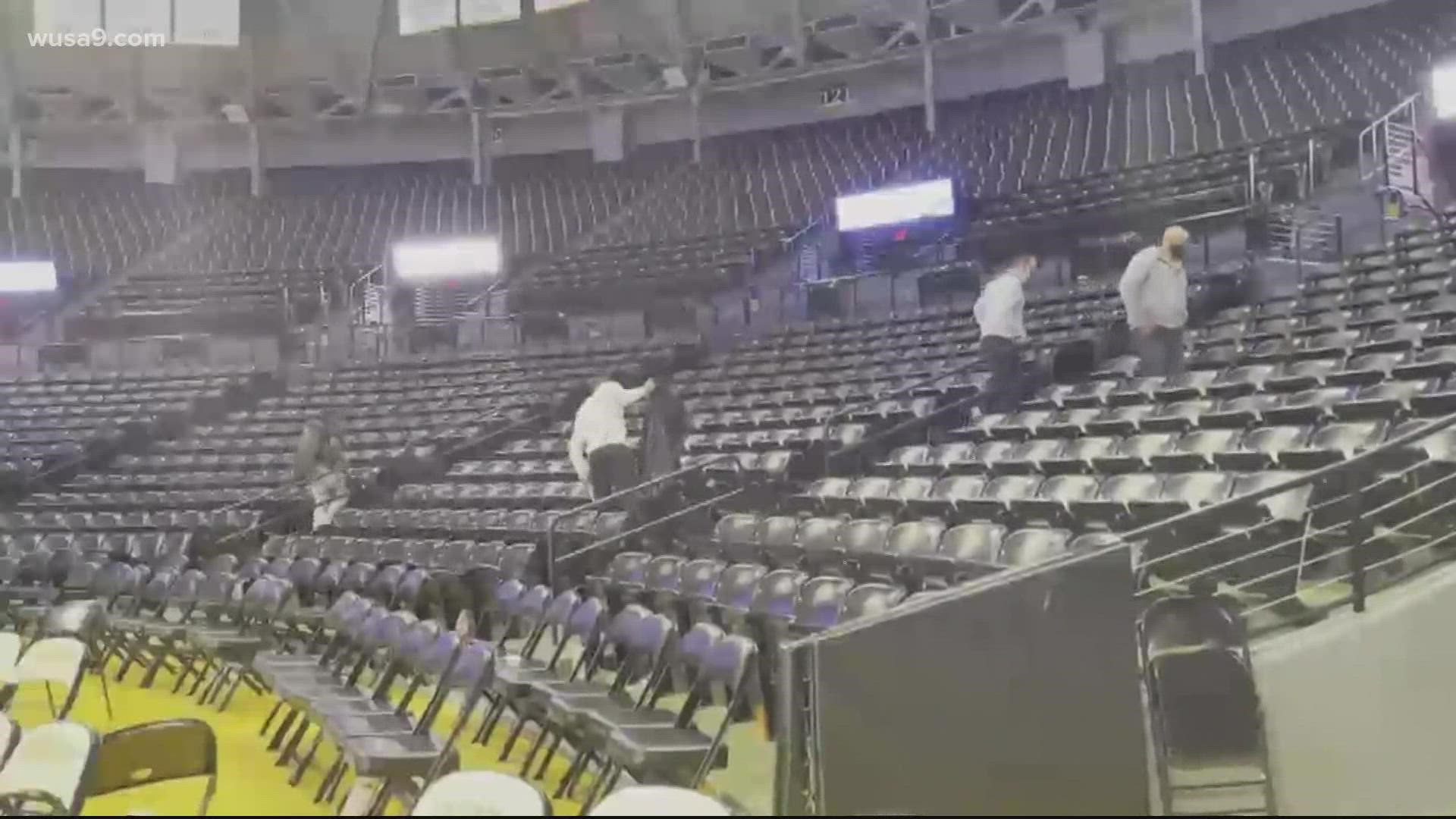 WICHITA, Kan. — We all celebrate our favorite athletes for what they do on the court. But sometimes it's what they do off the court that deserves recognition and praise.

Wichita State junior guard Dexter Dennis scored 13 points to help lead his team to a 14-point win on Tuesday. But he wasn't done working when the final buzzer sounded.

After the game, he stayed in the arena and help some of his biggest supporters do their job cleaning up the arena. It can take up to three hours to clean up the arena after a game, and to see a student-athlete lend a helping hand is inspiring.

"We have several folks who have been here for decades and I know for some of them, that's probably the first time they've seen something like that happen. And I just... from our custodial staff, out to him, we just want to say thank you for leading and showing us that there are still folks out there that recognize the hard work that's done around here," said one member of the staff.

Dennis declined to do an interview but he tweeted he didn't do it for the attention. "[It] just gives me perspective on life. It could always be worse," he wrote. 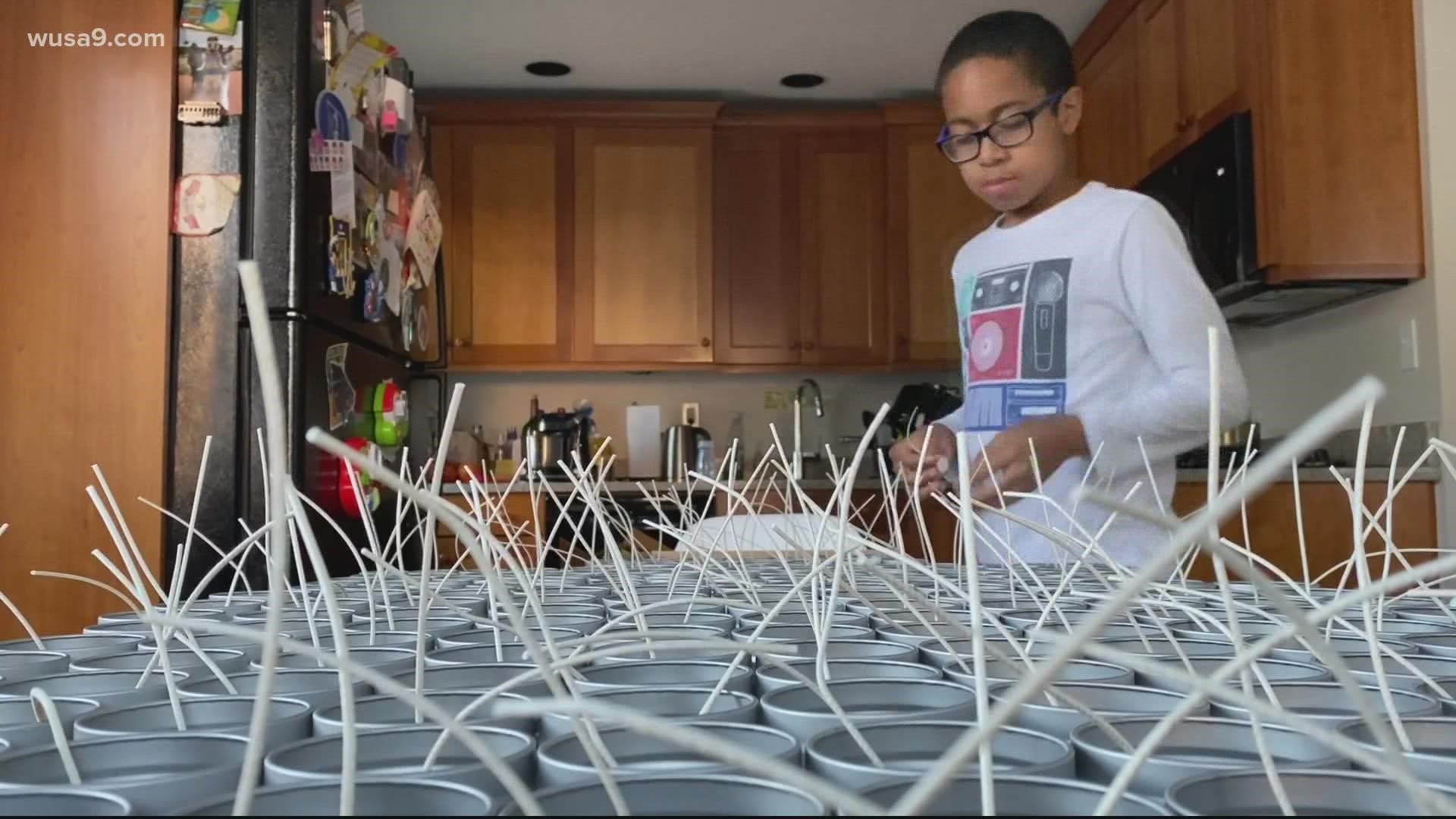