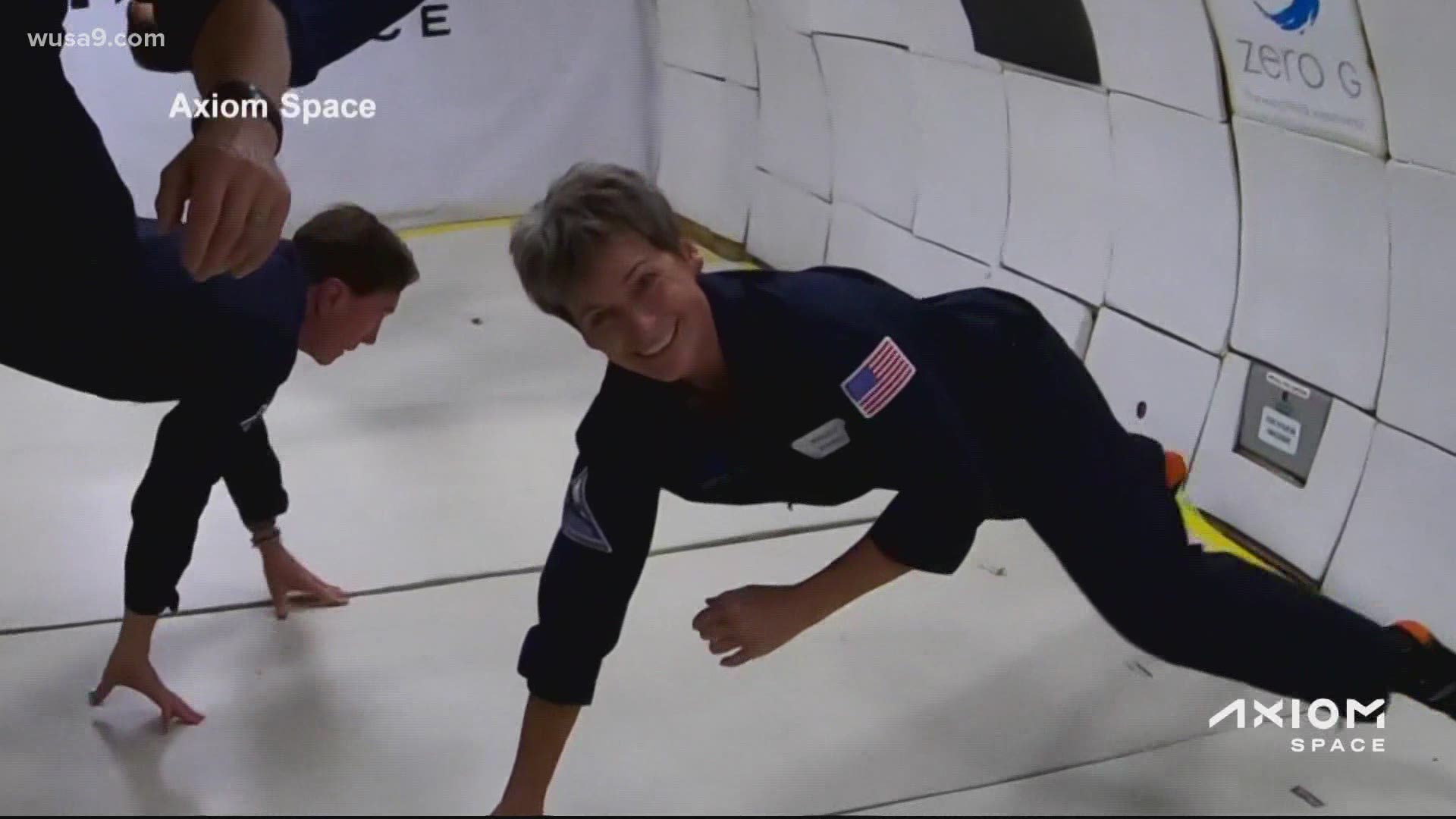 You know the names Neil Armstrong, Buzz Aldrin, and John Glenn, but you should also know the name Peggy Whitson.

She has spent more time in space than any other NASA astronaut.

She has made 10 space walks, which is also more than any other American astronaut.

In 2008, Whitson became the first woman to command the International Space Station.

She's now retired from NASA, but Whitson is making a comeback.

Sometime late next year, she'll go back into space, but this time flying for private company, Axiom Space.

For Whitson, the opportunity is a dream come true.

RELATED: As private spaceflights launch, who gets to be called an astronaut?