Bearsun aka Jessy Larios is walking across the country for charity. 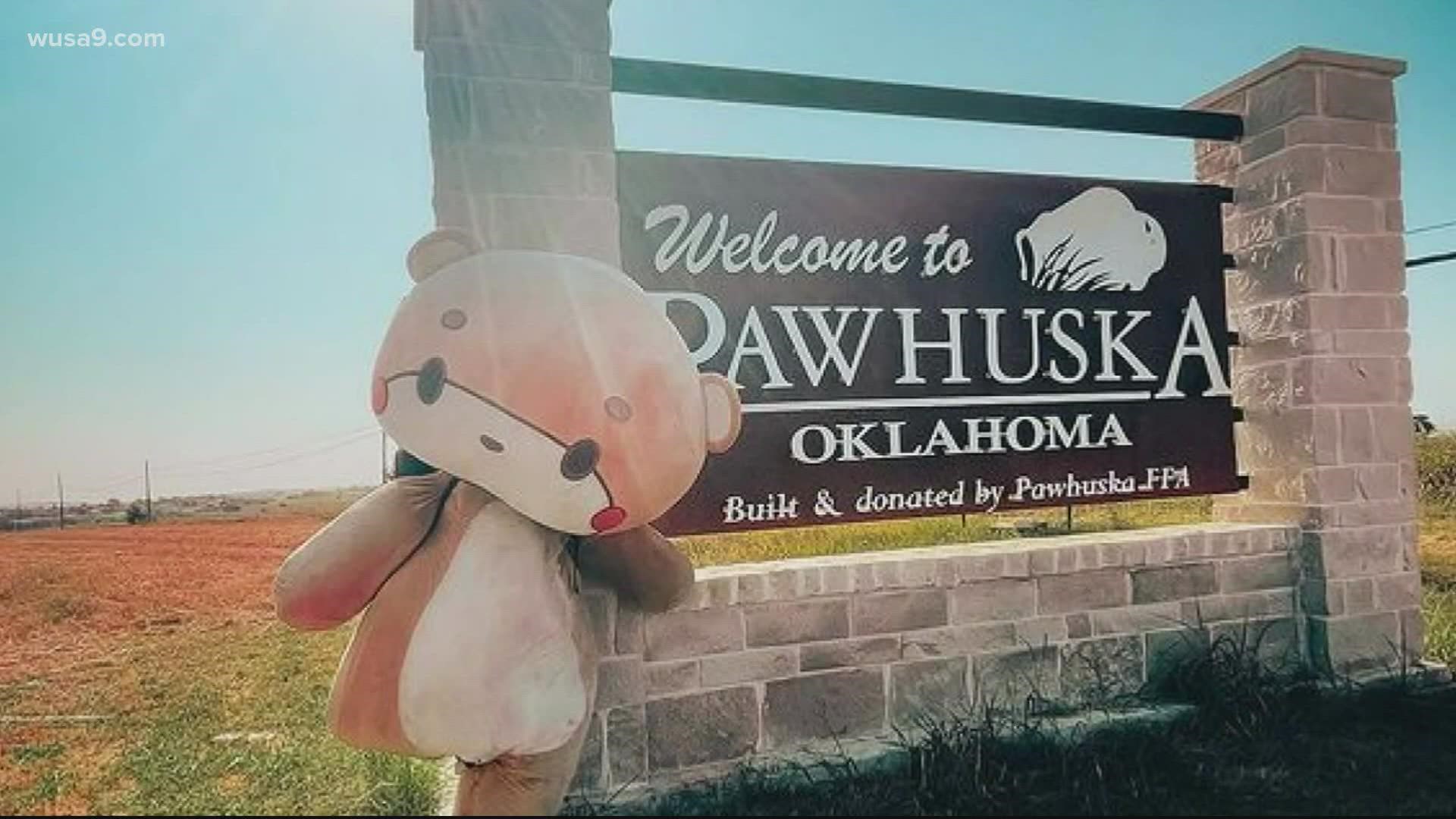 LOS ANGELES — Normally when you see someone walking around in a bear costume it's at a sporting event, not walking across the country. But this is not your average bear.

Bearsun, whose real name is Jessy Larios is walking across the country for charity. He began his journey in Los Angeles, California, and plans to end his walk in New York City.

Recently, he hit the halfway mark in Tusla, Oklahoma.

Bearsun is asking people to donate to one of five different charities on his website.

While it feels uncomfortable at times in the bear suit, he says the journey is more than worth it.

"I've been getting a lot of stories, very personal stories, from people when they walk with me. And I get to learn a lot! I've been learning a lot," he said.

This is not Bearsun's first journey, earlier this year he walked from Los Angeles to San Francisco for charity. 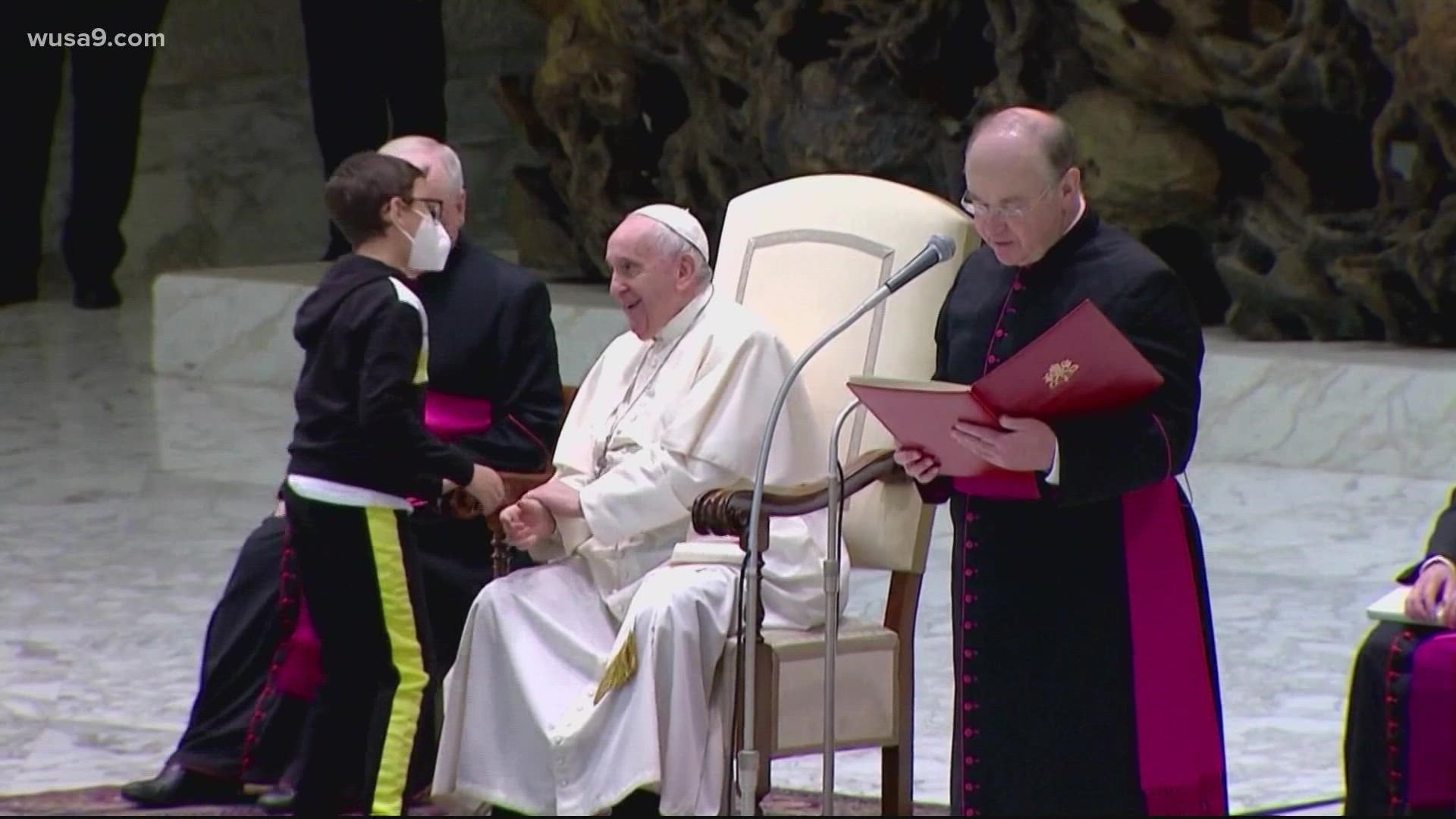 Boy steals the show at Papal audience | Get Uplifted