Nearly 8,000 boxes of supplies will make its way to Beirut following the devastating explosion earlier this month. 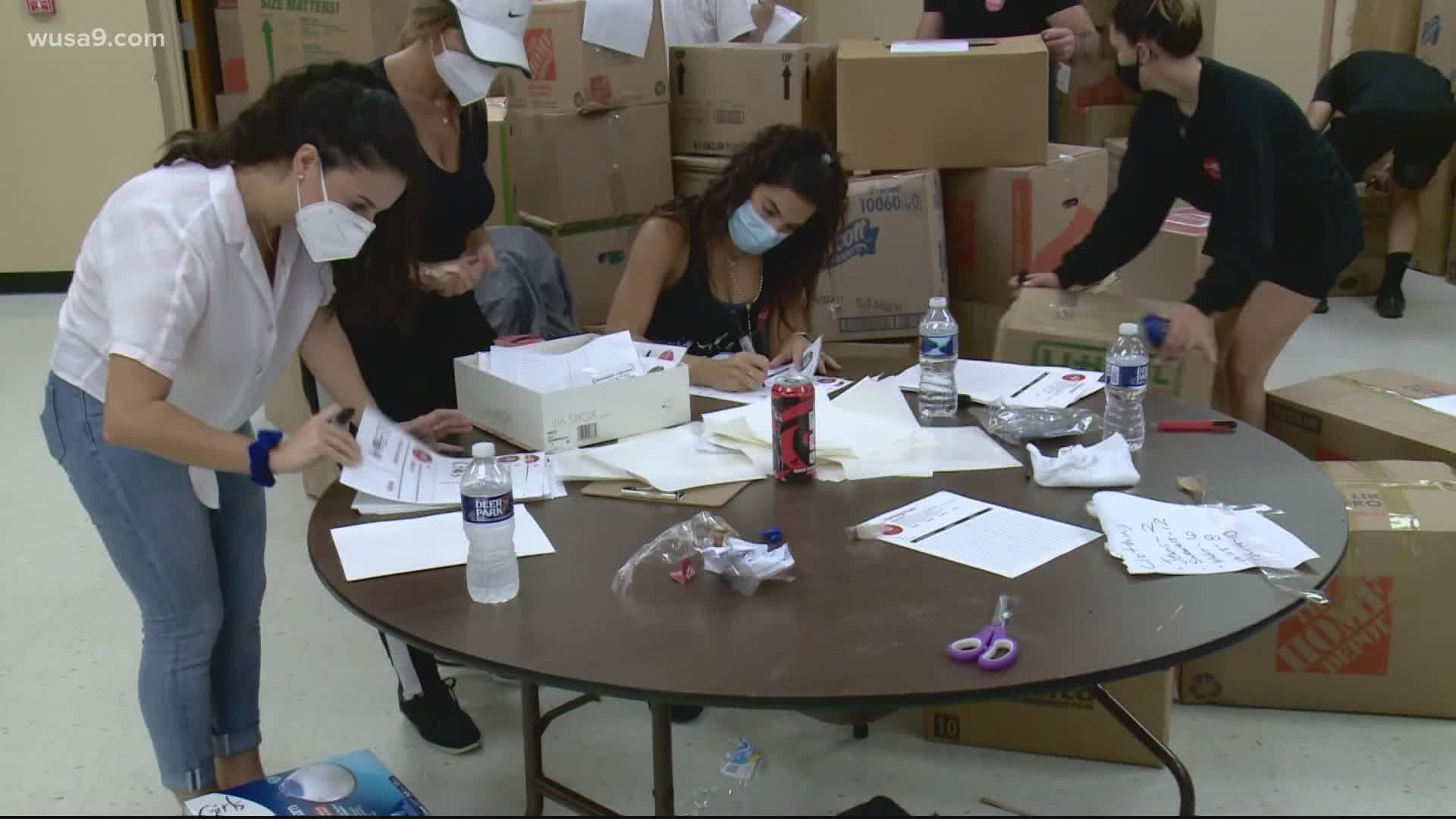 WASHINGTON — It has been nearly weeks since the devastating explosion in Beirut and now thousands of donations will make it's way from the DMV to the worst-hit area.

Natalie Rejeili and Nicole Fattouche both have family and friends who live in Beirut. After checking in to make sure their loved ones were OK, they knew they wanted to help.

“Seeing such a big part of what makes up your life be destroyed is terrifying," said Fattouche.

“I think it’s that nursing instinct in us too," " said Rejeili. "We can’t physically be there, but we want to physically help."

Fattouche and Rejeili both work in the medical field and said they wanted to help provide medical supplies as soon as possible.

"Medical supplies were really our main priority because so many of the hospitals were destroyed," said Rejeili.

They put out a call on social media and the response was immediate. People across the DMV donated medical supplies, hygiene products and clothes for families.

Nearly 8,000 boxes of donations were collected in less than a week.

“I have no words, it’s crazy how fast things spread and how much people want to contribute," said Fattouche.

Collecting donations during a pandemic was a challenge in itself. Clothing had to be sterilized before shipping it off. Volunteers signed waivers before showing up to help and they had contactless drop-offs.

The 8,000 boxes will be shipped to Beirut this week. Fattouche and Rejeili said they plan to do another donation drive in the future as the area continues to rebuild.