This traditional New Year's Day meal promises good fortune, but how did it get started?

Many countries and cultures have traditional meals promising luck in the New Year, and the Southern United States is no different. 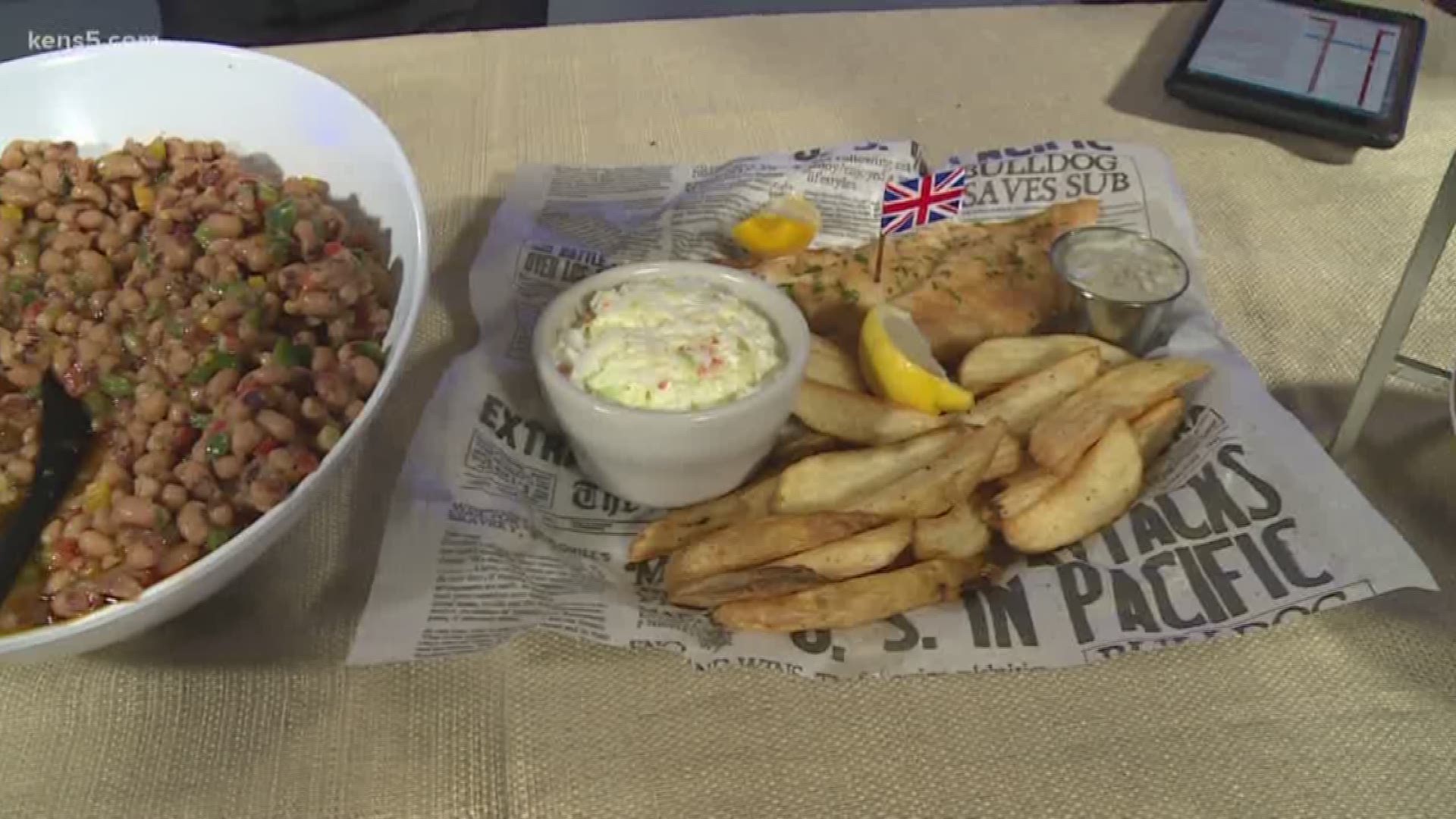 GREENSBORO, N.C. — Across the world, different countries and cultures celebrate the coming of the New Year in their own unique way. In the United States, New Year's Eve celebrations traditionally include champagne and a midnight kiss.

But on New Year's Day in the southern part of the country, the focus shifts to what's on the dinner table. Greens, peas, cornbread, and pork are all staples to the traditional southern New Year's Day meal.

Culinary experts do not know exactly when or why these foods became staples, but according to southern food researcher John Egerton's Southern Food: At Home, On the Road, In History, black-eyed peas are associated with a "mystical and mythical power to bring good luck." Therein lies the foundation for what has grown into a popular and pervasive meal found throughout the southeast. Black-eyed peas appear in New Year recipes like Hoppin' John in Alabama, Cowboy Caviar in Texas and Peas with Ham in North Carolina.

According to Southern Living, the tradition of eating black-eyed peas with rice is African in origin and spread throughout the South, especially in the Carolinas, in the form of pilaus or rice dishes simmered for a long time with chicken or shrimp. When black-eyed peas were added to the pilau, it became Hoppin' John.

There are many recipes, traditions and origin stories on these soulful classics, but the lucky tenets remain the same:

This tradition isn't just found on the tables inside homes - many restaurants in the south serve their take on a traditional southern New Year's day dinner. So, what's on your plate for 2021?

RELATED: Where Did The Tradition Of Eating Black-Eyed Peas And Collards On New Year's Day Start?

RELATED: Ring in the New Year with this black-eyed peas recipe