Don't freak out, but there's a Topo Chico shortage

Don't worry, Topo Chico has their best people on it. 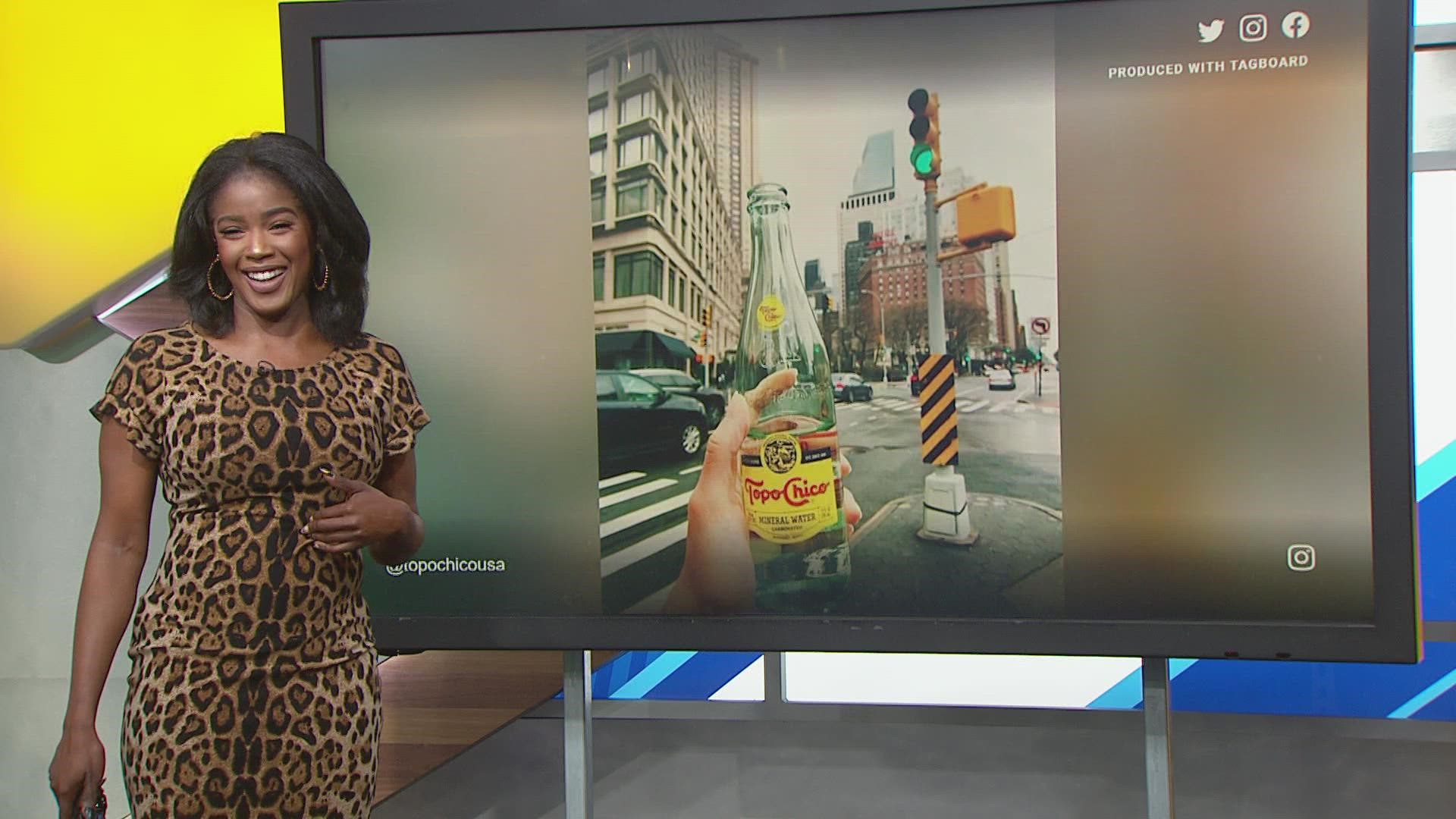 DALLAS — Quick, mineral water fiends. Run, don't walk, to your closest grocery store and stock up on what Topo Chico you can find. There's a nationwide shortage of the stuff right now.

"Due to extremely strong consumer demand and a shortage of raw materials, our stock of Topo Chico is temporarily tight," the Coca-Cola-owned company said in a statement to WFAA Friday.

But fear not. Topo's corporate office says it is working hard and "implementing contingency plans" to get the drink back on shelves.

"Contingency plans" sounds like the type of language used to prepare for, say, the toilet paper shortages of 2020 or the lumber shortages that followed at the beginning of the pandemic. But for Texan fans of the drink, a shortage of Topo Chico is just a few degrees removed from losing actual drinking water. What are we supposed to drink now, Waterloo? Spindrift? Or, McConaughey forbid, Perrier? (Texas Monthly disagrees, however).

RELATED: Can you buy liquor in Texas on Sundays? No. But you can buy beer. Here's why

While the drink isn't technically Texan — it's been sourced and bottled in Cerro del Topo Chico near Monterrey, Mexico since 1895, and Coca-Cola bought the company in 2017 — it has taken on a vaunted status among Texans. And, as all good Texans know, if we like a product and don't tell the world, are we really Texans?

According to reports, glass is the raw material the company needs more of right now after many bars and restaurants started to reopen, causing a shortage. There's no word on when the shortage will subside, but if you're desperate enough, you can get Topo in cans (if you don't mind some booze with your sparkling water) or plastic bottles. Topo also tweeted Monday that you can order delivery directly from its website.

Surely, we will survive this crisis.