Mumbo Sauce: The taste of Washington

When some people in the district are ready to eat chicken, they like it with a little something extra on it. 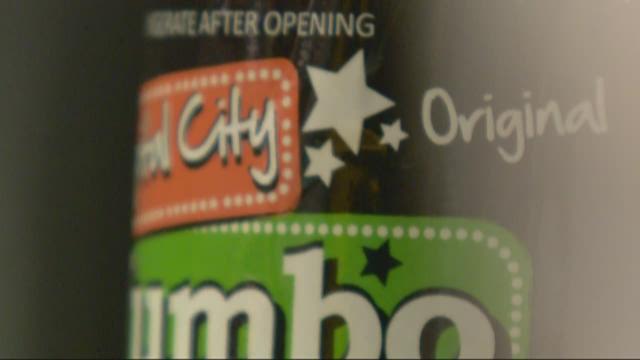 When some people in the district are ready to eat chicken, they like it with a little something extra on it.

“It's the flavor of the city here,” Jerry Miller added.

Everyone makes there sauce a little different, and most people don't even know what's in it.

RELATED: Where Did Mumbo Sauce Really Come From?

“It tastes like it is like a little bit of ketchup, maybe duck sauce, some other exotic ingredient. I don't know. But it tastes really good. I do know that,” Miller said.

The sauce is best known for being sold in DC Chinese Carry Out restaurants despite it being started in the black community years ago.

A food blog said mumbo sauce started in Chicago, but it is easy to find people who disagree.

“As a Washingtonian, it is great to know that mumbo sauce is here to stay,” Miller said.

Many people who are new to the city and unfamiliar with the subculture have no idea what mumbo sauce is.