ARLINGTON, Va. — Shoppers will have more competition for their grocery dollar with Lidl's announcement Friday of more than two dozen stores opening on the East Coast in the coming year, including six in Washington's Maryland suburbs.

The discount grocer with stores about a quarter of the size of a typical Giant, Safeway or Wegman's opened its first Maryland store in September in Bowie and its first U.S. stores in June 2017 in Hampton Roads and Virginia Beach, Va. But the private German company with its U.S. headquarters in Arlington, Va., has fewer than 10 stores in the D.C. metro area.

"We are committed to long-term growth in the United States and always strive to locate in the most convenient locations for our shoppers," said Johannes Fieber, chief executive of Lidl US.

Consumers could benefit from the competition. According to a 2017 price check of 20 items from Jefferies Financial Group researchers, Lidl was 3% less expensive than Aldi and 9% cheaper than Walmart, the nation's largest grocery retailer.

On Wednesday, Lidl and Boxed.com, an online retailer that specializes in home delivery of bulk items, announced a partnership for Lidl customers in Georgia and New York that includes fresh meat and produce, Forbes magazine reported. The agreement is expected to expand to other states.

Lidl's closest competitor is Aldi, also a private German company that has been expanding rapidly in the District of Columbia and its suburbs. Aldi, whose U.S. subsidiary is based in Batavia, Ill., now has 20 stores in the D.C. area. 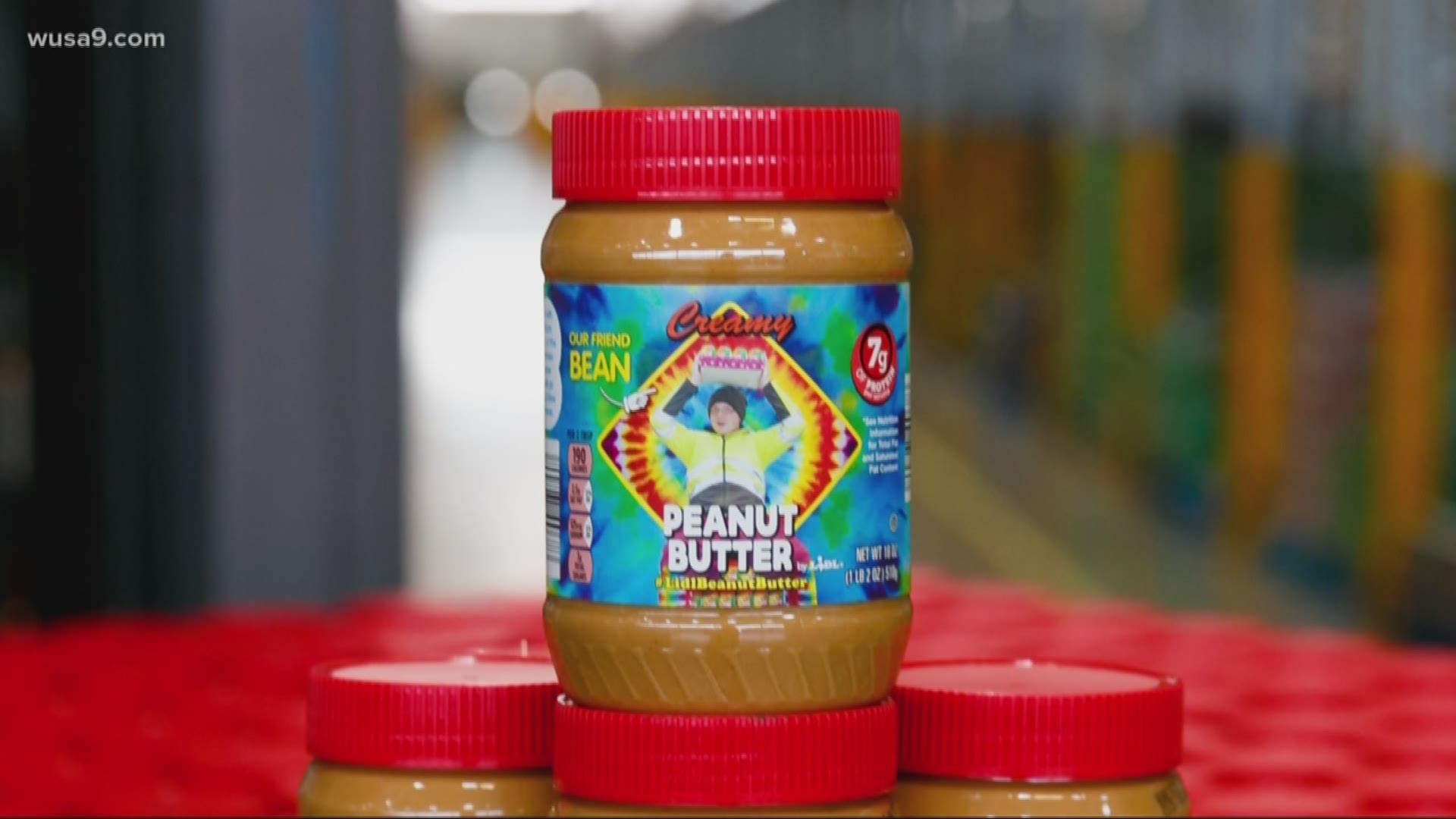