The group is working to make sure pregnant women can have support, and have access to substance use disorder services through Medicaid.

She thinks maternal health care in America is an isolated event but in other cultures, it's more community-based.

"It's such an important time to have community around you, because there's so much going on," she said. "So I just wanted to really be a part of that community. I had a doula with my first child and it was an amazing experience."

Brown said she is excited about making connections with other Black doulas in the area and said the program helps to expose what having a doula is for Black families in the area.

"I had made connections with a couple of other doulas of color and even in all of my shadowing and with the families that I saw, there weren't many," she said. "There was only one Black family that kind of came through that process and so certainly we're out here having babies."

Doulas are nonmedical support workers who are a constant presence in the birth journey and who are equipped to advocate, educate and support pregnant women.

She hopes through Birth in Color that the voices of Black women are heard more and will be able to advocate for themselves without being dismissed.

According to the Centers for Disease Control and Prevention, Black women are three times more likely to die during childbirth and the infant mortality rate of their babies is nine times higher than those born to white women. Sixty percent of these deaths are preventable.

It's because of these alarming rates that organizations in the Lynchburg area are partnering to introduce more Black doulas.

Other Birth in Color programs will soon be launching in Hampton Roads, the Northern Neck and Danville.

The project will compensate doulas of color to provide prenatal, birth and postpartum support to 48 Black and Indigenous pregnant women for the greater Lynchburg area.

Birth in Color is a doula and advocacy program that specifically takes care of Black pregnant women and their families and provides childbirth education. It also works to provide racial bias training to health care providers.

"We advocate for (pregnant mothers)," Kenda Sutton-El, executive director of Birth in Color RVA, said. "We also show them how to advocate for themselves. We provide them with evidence-based research to make sure that they're making informed decisions on behalf of their birth journey that they are looking for."

The organization began in 2019 and is launching a partnership with the Lynchburg-based nonprofit The Motherhood Collective to create Birth in Color LYH.

The Motherhood Collective has been equipping and empowering women from preconception to postpartum through free, expert-based education and social support programming since 2010.

"There's a definite need to make sure that health care providers are competent and providing competent care, and that they also have cultural awareness about any biases they might have," Sutton-El said.

Virginia Secretary of Health and Human Resources Daniel Carey said at Monday's induction event at Virginia Baptist Hospital that the launch of Birth in Color LYH is one of the most important interventions to attack a real problem in the state, as well across the country.

"Studies have shown when doulas — who are advocates, coaches, support personnel and navigators — when they work with other women, outcomes are better," he said. "It's the psychosocial support, it's the nutrition, it's the laboring coach to be there with them, and they understand their own lived experience coming from the community for the community. So this is an important way that we're going to reduce that race ethnicity inequity maternal outcomes."

"There's frank institutional racism in the health care system, there's poverty and access to health services," he said. "There's the psychosocial stress of being a woman of color in America. So all of those things together mean we need to support pregnant women of color, differently than we've been doing in the past."

He said Centra is doing cultural competency training to make sure that all providers, including doctors, nurses and midwives understand the cultural context of women, whether they're white women or women of color.

"I'm a white male physician of a certain age; I have my own privileges and my own blind spots so the way to fight that is to be aware of that," he said. "And then to empathize deeply with those that we serve."

Sutton-El said typically Black women have a stigma that they are aggressive, strong and can handle a lot of pain, but that's not always the case.

"We also have the stigma of not getting prenatal care, but we do know that Black women are dying whether they have access to care, or whether they are wealthy," she said. "We want to make sure that pregnant people and their families are protected. They are in fear and you shouldn't be afraid to give birth because you're afraid to die."

"We know that there is a critical need for safe, respectful and anti-racist care, and that one of the most effective tools for improving labor and delivery outcomes is the continuous presence of a culturally competent support such as a doula," she said.

Barnes said it is estimated that 40% of women are unaware of doula care and the potential support of a culturally competent doula.

Applications for the free doula services open March 1 and applicants can sign up on The Motherhood Collective website, www.themotherhoodcollective.org.

Barnes said funding is still needed to reach the project goal of $33,000.

Carey said Gov. Ralph Northam's strategic plan for maternal health is to eliminate the race and ethnicity, inequity by 2025. Right now, the governor's introduced budget amendment to fund doula services under Medicaid in Virginia is 100% aligned with the doula program for Birth in Color LYH.

"In addition to that, we're working to make sure that pregnant women have access to substance use disorder services under Medicaid, working and planning on home visiting interventions. So there are a number of initiatives that, of which this is one, and an excellent example, of how we're going to go about achieving those important goals," he said.

RELATED: VERIFY: Is the COVID-19 vaccine safe for those pregnant or breastfeeding? 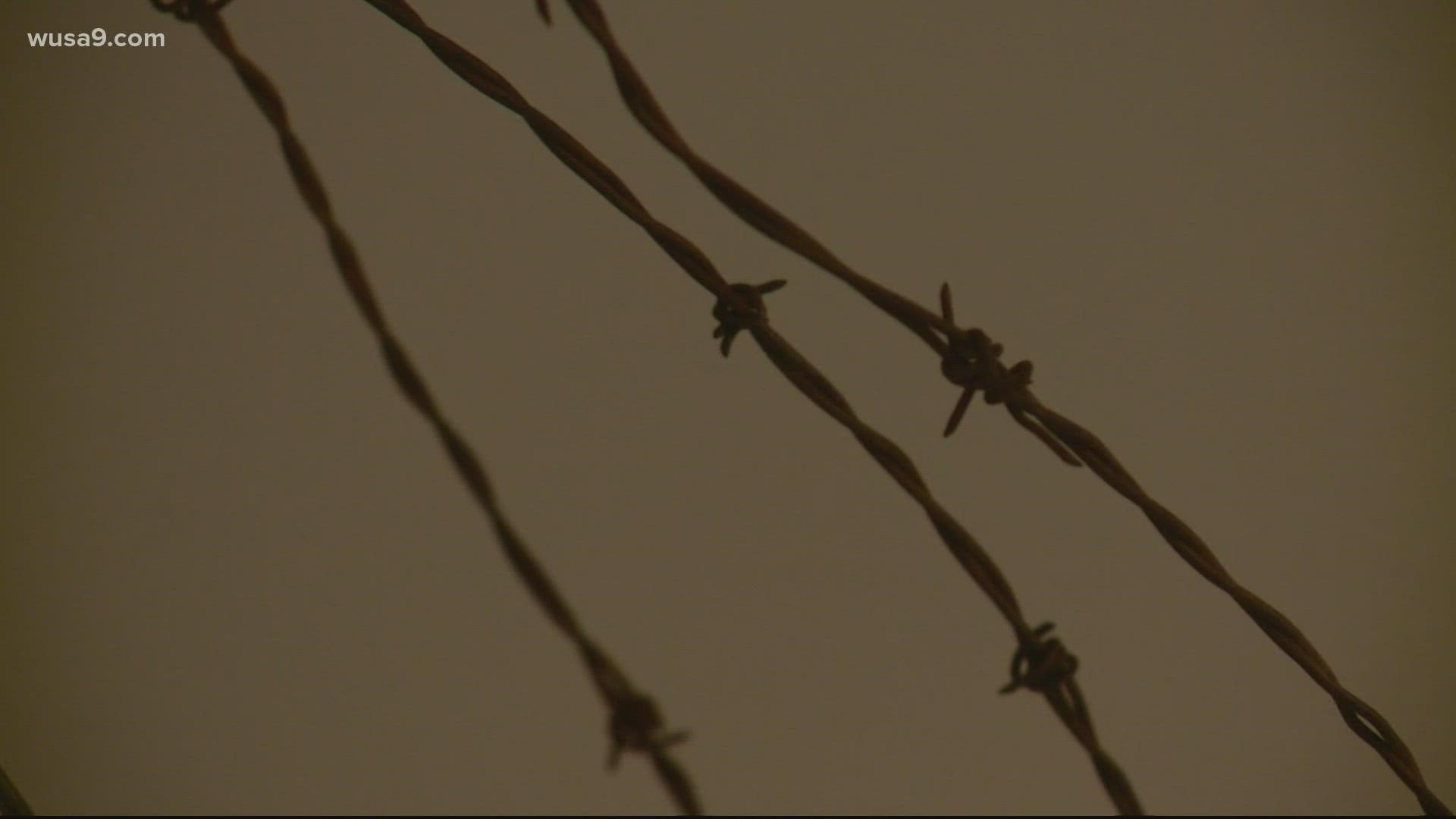