It will take 66 days to conquer your New Year's resolution

Eighty-one percent of people will not succeed in accomplishing the New Year's goals they set in January. 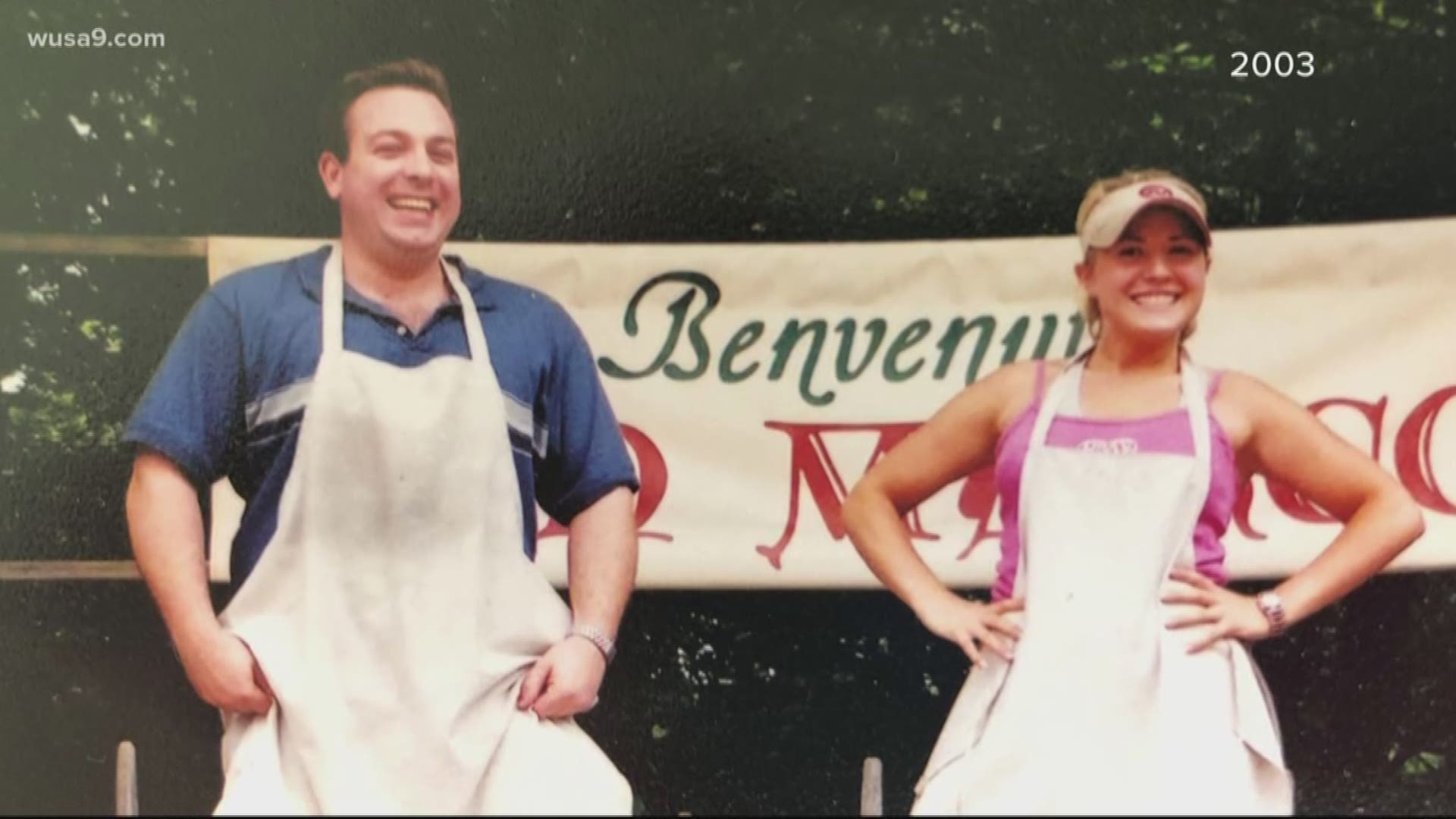 WASHINGTON — Sticking to your New Year's resolution is a laudable goal. But eight out of every 10 people wake up in March as complete failures.

Eighty-one percent of people will not succeed in accomplishing the New Year's goals they set in January, according to published research conducted on 200 people over a two-year period.

It takes good habits time to develop. In fact, additional research reveals that on average it can take 66 days for a new habit to become automatic and be done "without thinking."

RELATED: A look at the DMV's most-read diversity and equality stories of 2019

In 2003, I was in an overweight and, frankly, embarrassing state of health. At 5-foot-9 and 250 pounds, a desire to lose weight and develop a healthy lifestyle manifested its way into a New Year's resolution in 2004, shortly before I proposed to my wife.

Over the course of 14 months, through a steady diet and regular exercise the weight came down to a healthier and more manageable level.

Several small goals were key to accomplishing this seemingly overwhelming task, including taking one day at a time and not expecting rapid success.

The single most important key to losing weight is easy math: burn fewer calories than you consume in a 24-hour period. But that's obviously not as easy as it sounds. When you're used to eating certain foods in certain portions, and then you deprive yourself of those things, your body goes through an uncomfortable mental and physical reaction.

Once you can surpass the point where it doesn't feel like hard work anymore, is when you've mastered the habit you've set out to accomplish. After an average of 66 days, according to the research, the new habit becomes hard not to do.

If you are setting a goal of losing weight this year and want an accountability partner, hit me up on Facebook. I'm happy to offer encouragement and advice based on my own experience.

RELATED: When does the new decade start? Depends on you who ask.