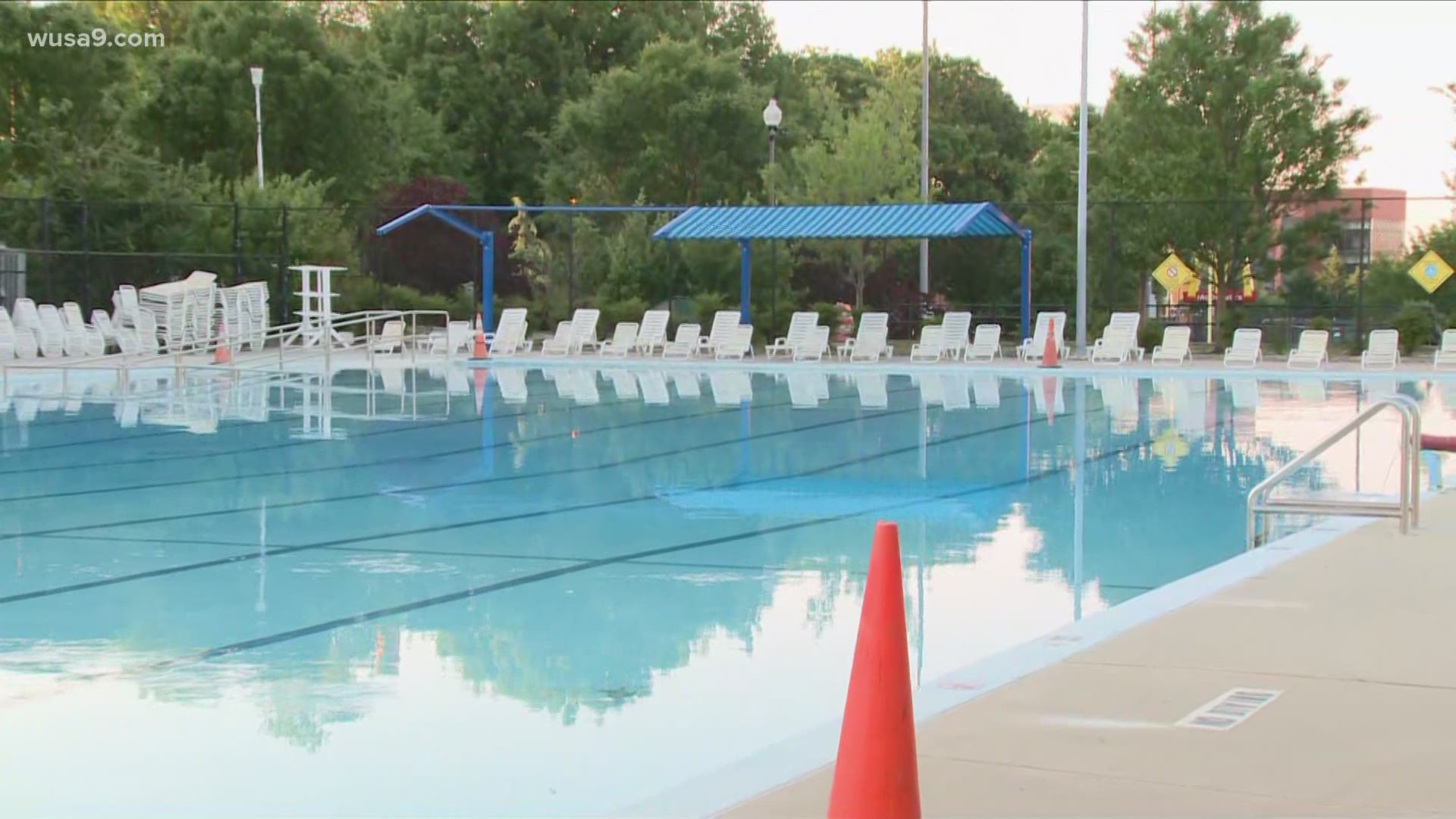 WASHINGTON — It's official: Washington, D.C. has the best city park system in the United States, according to The Trust for Public Land’s annual ParkScore index.

Arlington, Virginia, which was also named on the list for best city parks, ranked fourth.

“We already loved our parks, but over this past year, as Washingtonians have made it a priority to spend more time outside, we have developed an even greater appreciation for our ability to play and gather in beautiful outdoor spaces across DC,” DC Mayor Muriel Bowser said in a release. “We’re happy to be back in the number one spot, and we’ll continue to make convenient access to world-class parks and playgrounds a priority for residents in all eight wards of DC.”

In the District, 98% of residents live within a 10-minute walk of a park, far exceeding the national ParkScore index average of 75%. Residents of D.C. neighborhoods -- where most people identify as Black, Hispanic and Latinx, Indigenous and Native American, or Asian American and Pacific Islander -- have about equal access to park space as residents of neighborhoods that are predominantly white.

The District’s ParkScore ranking was also boosted due to the city's reservation of 24.1% of the city area for parks -- far exceeding the national average of 5.4%.

Nearby Arlington slightly outperformed D.C. for park access. Ninety-nine percent of Arlington residents live within a 10-minute walk of a park, compared to the District's 98% finish.