Park Ranger Susan Philpott shared the history of Belmont-Paul Women's Equality National Monument and how to celebrate the centennial. 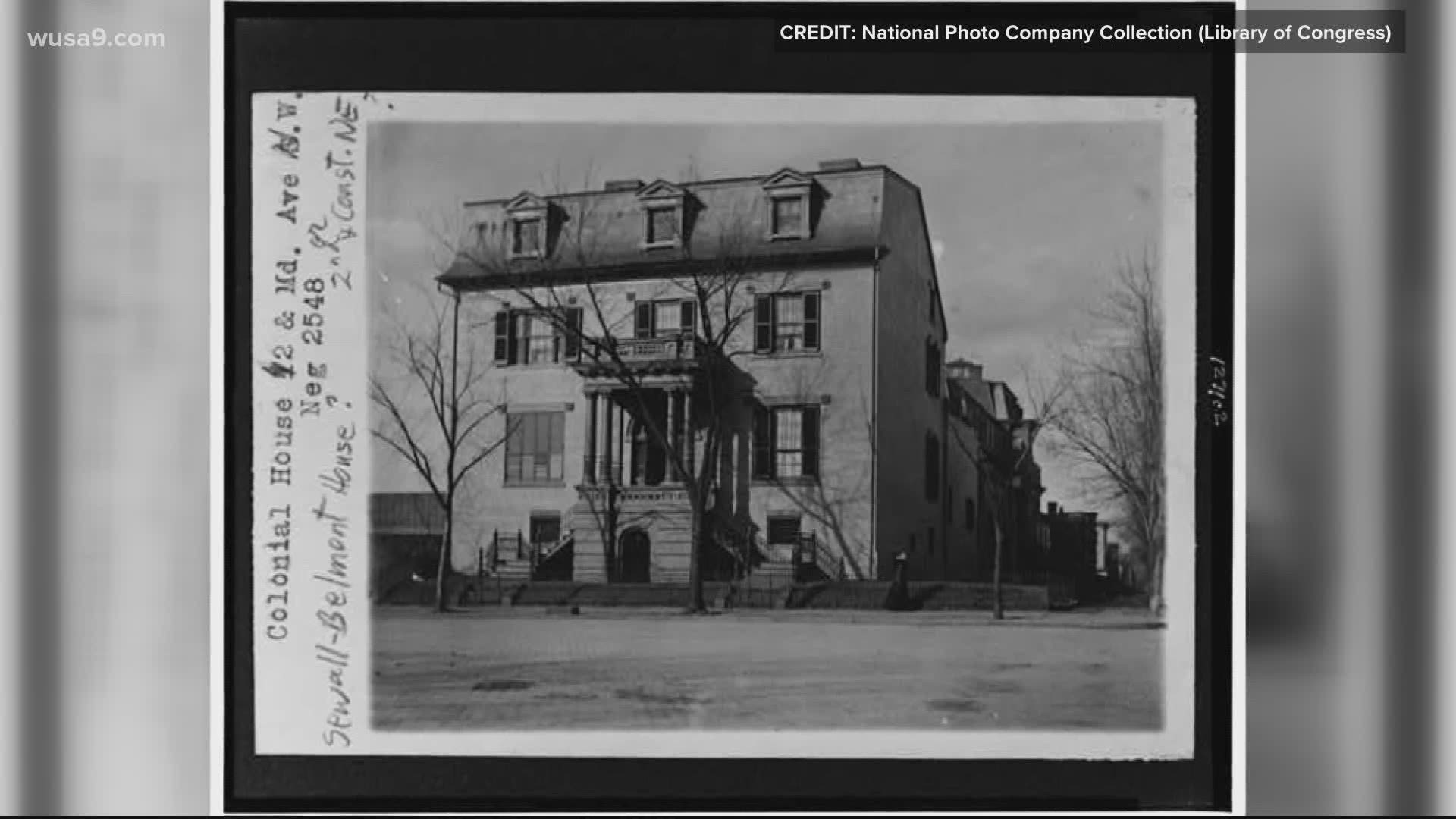 WASHINGTON — After many years of struggle, some of America’s great movers and shakers erupted into celebration on August 18th. One-hundred years ago, the 19th amendment was officially ratified and secured some women’s right to vote.

There's no better local place to reflect on this historic moment than the Belmont-Paul Women's Equality National Monument that sits on Capitol Hill.

“Since 1929, it has been the headquarters of the National Woman's Party. And they were the group of troublemakers suffragettes involved in the last push for women's suffrage and the fight for the 19th Amendment," she explained.

Of course, the story of the 19th amendment isn’t perfect. However, Philpott said this is one of the reasons to pay attention to history on days like today.

“One thing we've certainly seen in the news right now is that history is never easy or uncomplicated or uncontested. And our museum and monument, like many monuments around the country, have complicated stories,” she explained. “When you look around the exhibits, you see lots of faces of rich white women. And you would get the impression that that's the only people that made a change. And that's not true.”

Philpott encourages people to reflect on that history and learn from the past mistakes of our nation’s movements. “Dig into those tensions and those problematic stories, because that's the same thing that we face today.”

The historic celebration offers a chance to get deeply involved, even before you cast your ballot in November.

“When a young legislator named Harry Burn broke a tie, changed his vote and voted yes, on ratification of the 19th Amendment, that was a momentous occasion,” Philpott said. “So I would encourage everybody in celebration of this moment, to get to know your local state, county legislators, get to know the issues that are going on in your community so that when you exercise that right that these women fought so hard for when you cast your ballot, you're making your voice heard.”

The tie vote to table ratification of the #19thAmendment in the Tennessee General Assembly means that the vote to ratify moves forward. Harry Burn knows that his constituents in East Tennessee oppose the amendment and he faces an election in a few months. 🧵 pic.twitter.com/ysZcpv6pkT

The monument’s doors are still closed because of the pandemic, but that hasn’t stopped the celebration. The monument will be lit up in purple, white and gold to celebrate the centennial through August 26.

Learn more about the monument and the historical movement it highlights through their upcoming virtual, online events and the educational information on their website.