Meet Biscuit, the newest member of the Washington Capitals

Biscuit, a 9-week-old male chocolate Labrador, joins the team as a future service dog in training for America's VetDogs. 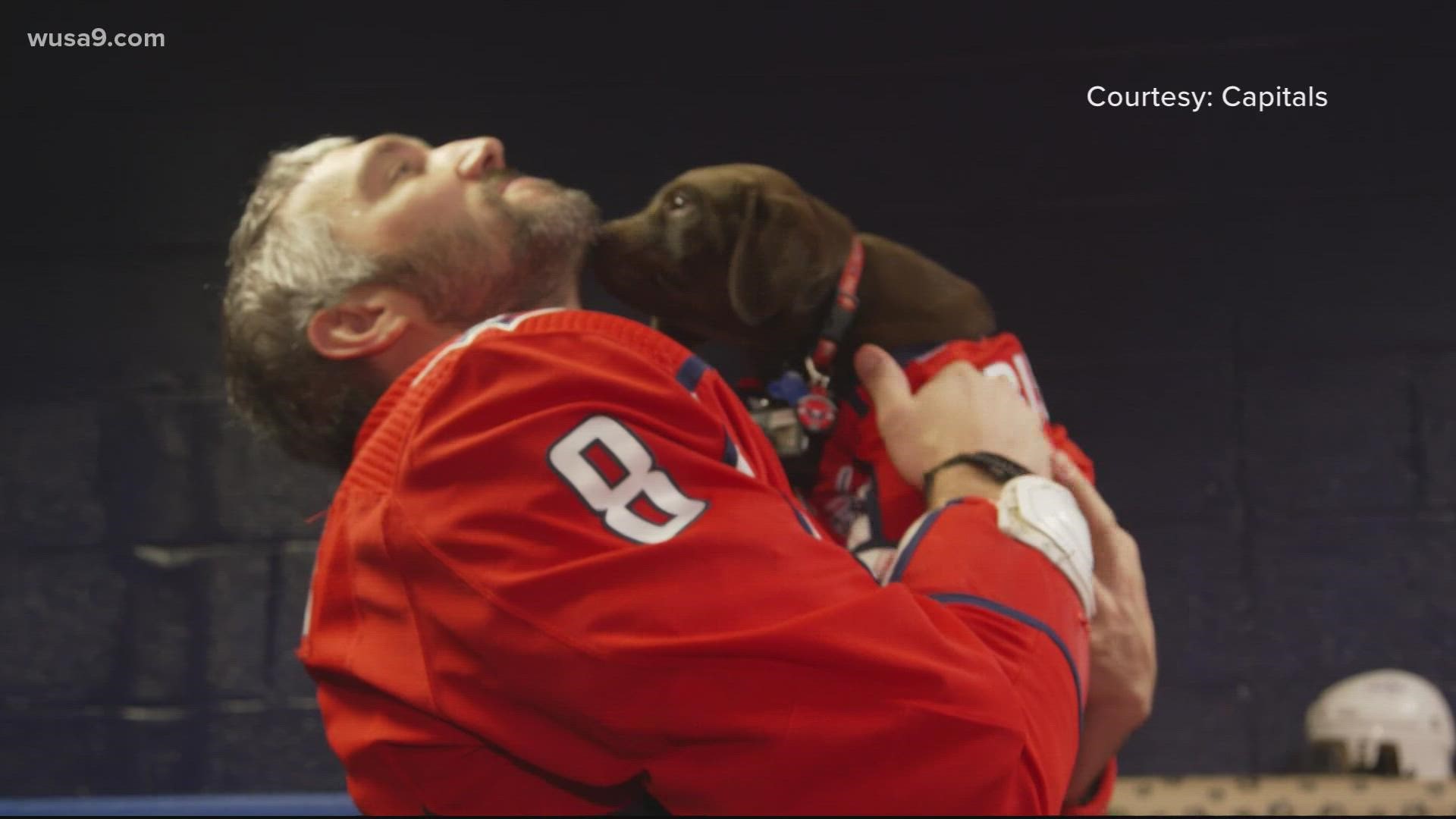 WASHINGTON — There were several new faces spotted at the rink during the Washington Capitals training camp, but none were greeted with as much enthusiasm as 9-week-old Biscuit. The chocolate lab made his debut as the Caps' newest service dog in training on Sept. 22, in partnership with America's VetDogs program.

For the next 14-16 months, Biscuit will undergo basic training and socialization with the Capitals staff, players and public. He'll attend practices and some home games, make appearances at community events and be present in the front office, all with the goal of getting Biscuit comfortable and calm in a variety of settings.

Biscuit will complete his "puppy training" in D.C., before heading to America's VetDogs campus in New York to begin formal service dog training.

"America’s VetDogs has an incredible impact in the military and first-responder community, and we look forward to being a part of Biscuit’s formal training over the next season as he begins to learn how to best serve his future partner," said Capitals vice president of marketing Amanda Tischler.

THERE’S A NEW PUP IN TOWN!

i’m Biscuit the official pup of the @Capitals ! just like your old frend Captain, i’ll be training to be a service dog for @americasvetdogs. i like playing with pucks (biscuits) and sticks and can't wait to meet u all !!! pic.twitter.com/oI4VaMgoob 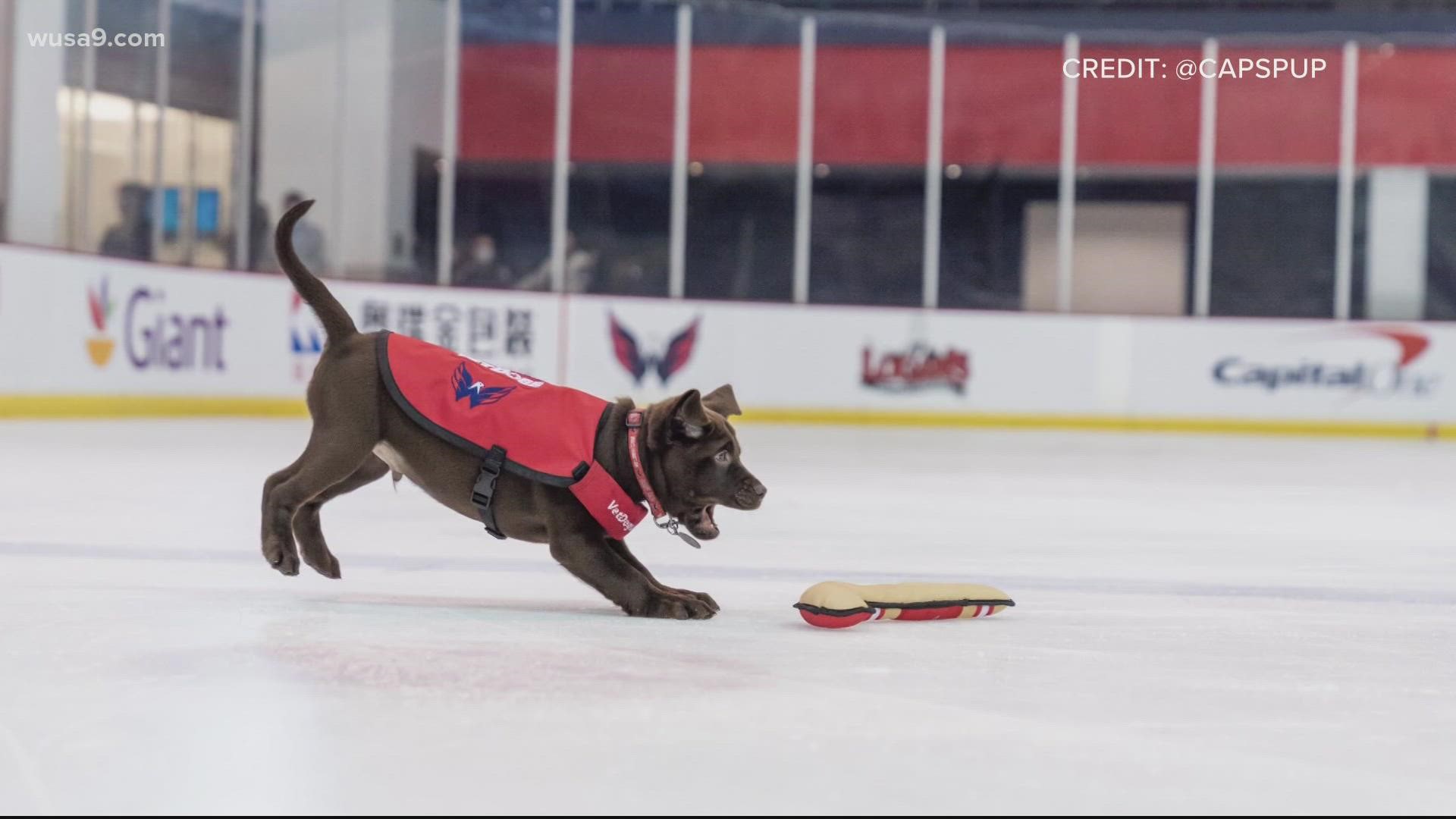 Captain made his own debut with the team in 2019, and completed similar training to what Biscuit will undergo, while being raised by America's VetDogs area coordinator Deana Stone.

“I’m blessed that the Capitals sponsored him," Mark Gwathmey said. "I’m fortunate to have him as my sidekick and my service dog." 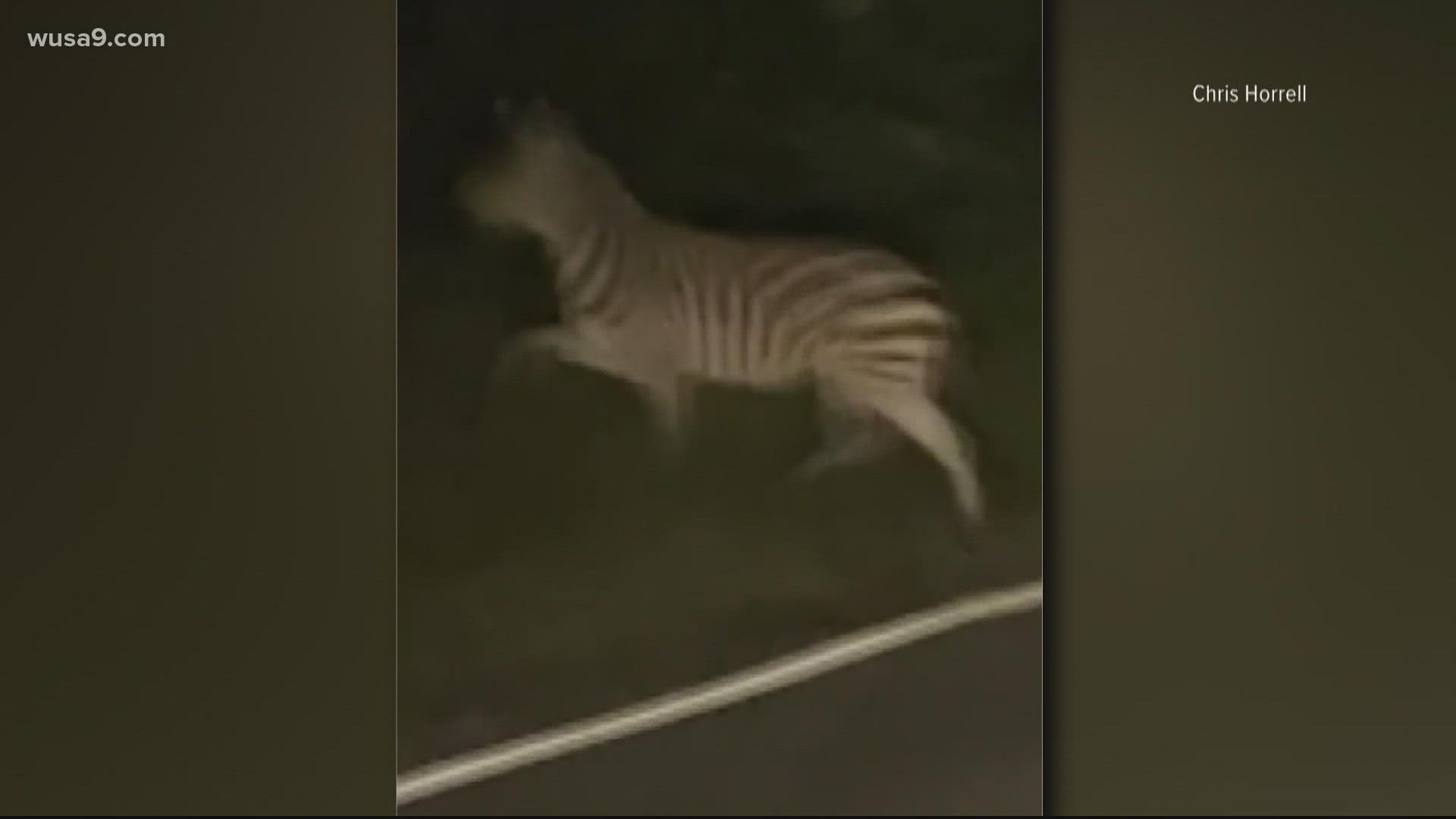