Bald eagle euthanized after being hit by airplane at Norfolk Airport

Doctors at the Wildlife Center of Virginia were forced to euthanize a bald eagle after it was struck by an airplane at the Norfolk International Airport. 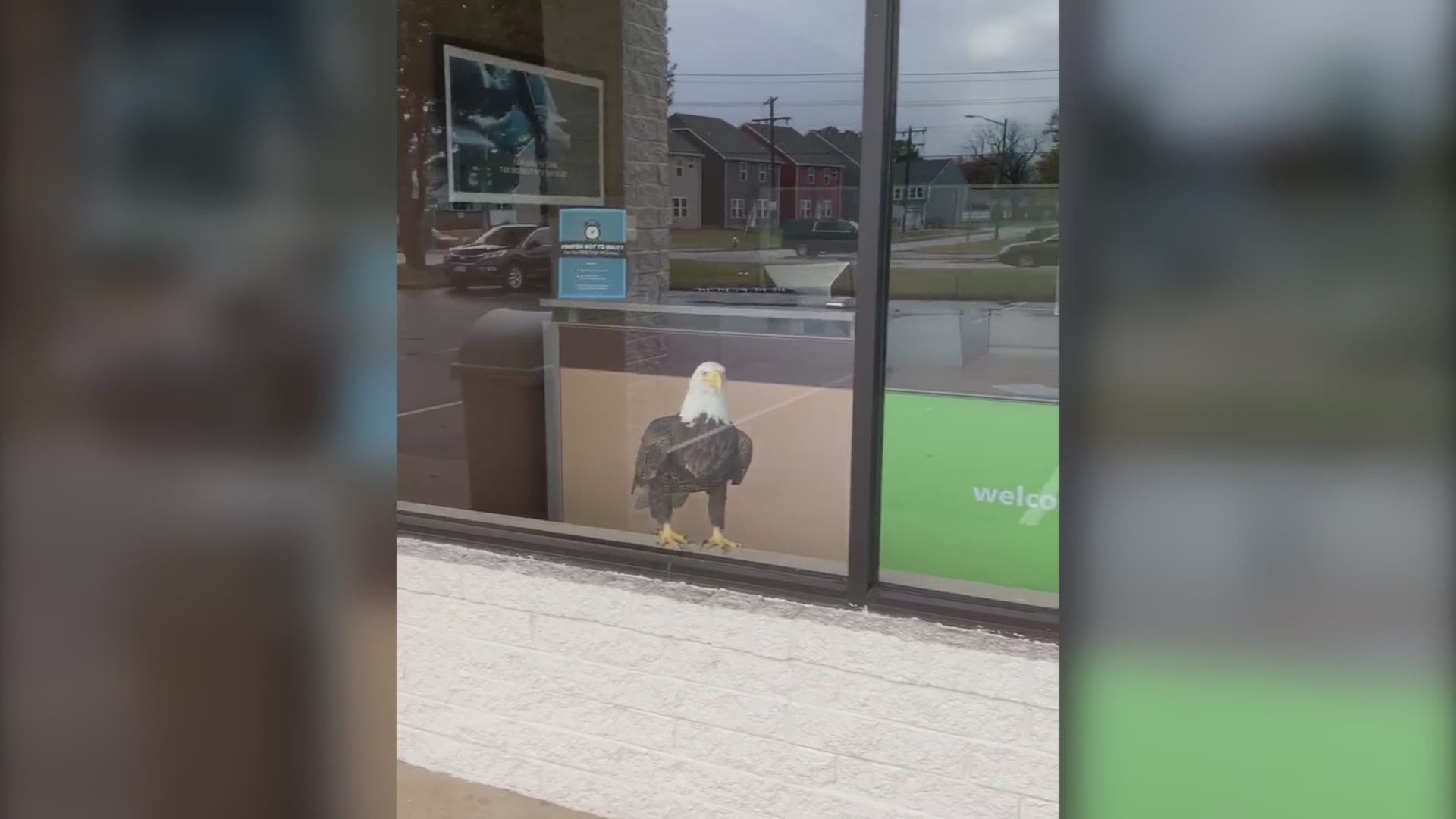 NORFOLK, Va. — Doctors and staffers at the Wildlife Center of Virginia worked to save a bald eagle that suffered a serious fracture after being hit by a plane in Norfolk.

According to the Wildlife Center of Virginia, a two-year-old, immature bald eagle was struck by an airplane at Norfolk International Airport on April 25.

Airport fire crews were able to safely capture the bird and take it to a local wildlife rehabilitator. The next day, the eagle was taken to the Wildlife Center of Virginia.

After some examination, the eagle was found to be bright and alert but the center's hospital doctor found a severe open fracture below its right elbow.

Due to the extent of the injuries, the doctor found a surgical repair wasn't possible and the bird was humanely euthanized.

Nine years ago, another bald eagle was struck by a plane at Norfolk International Airport and killed. The female eagle was well-known in the area for nesting at the Norfolk Botanical Garden and giving birth to three eaglets. The eaglets were taken to the Wildlife Center where they were cared for until their release.