Beware the IDES of MARCH: Why March 15 is important

Did you know that one of the most famous murders in history took place on this day? 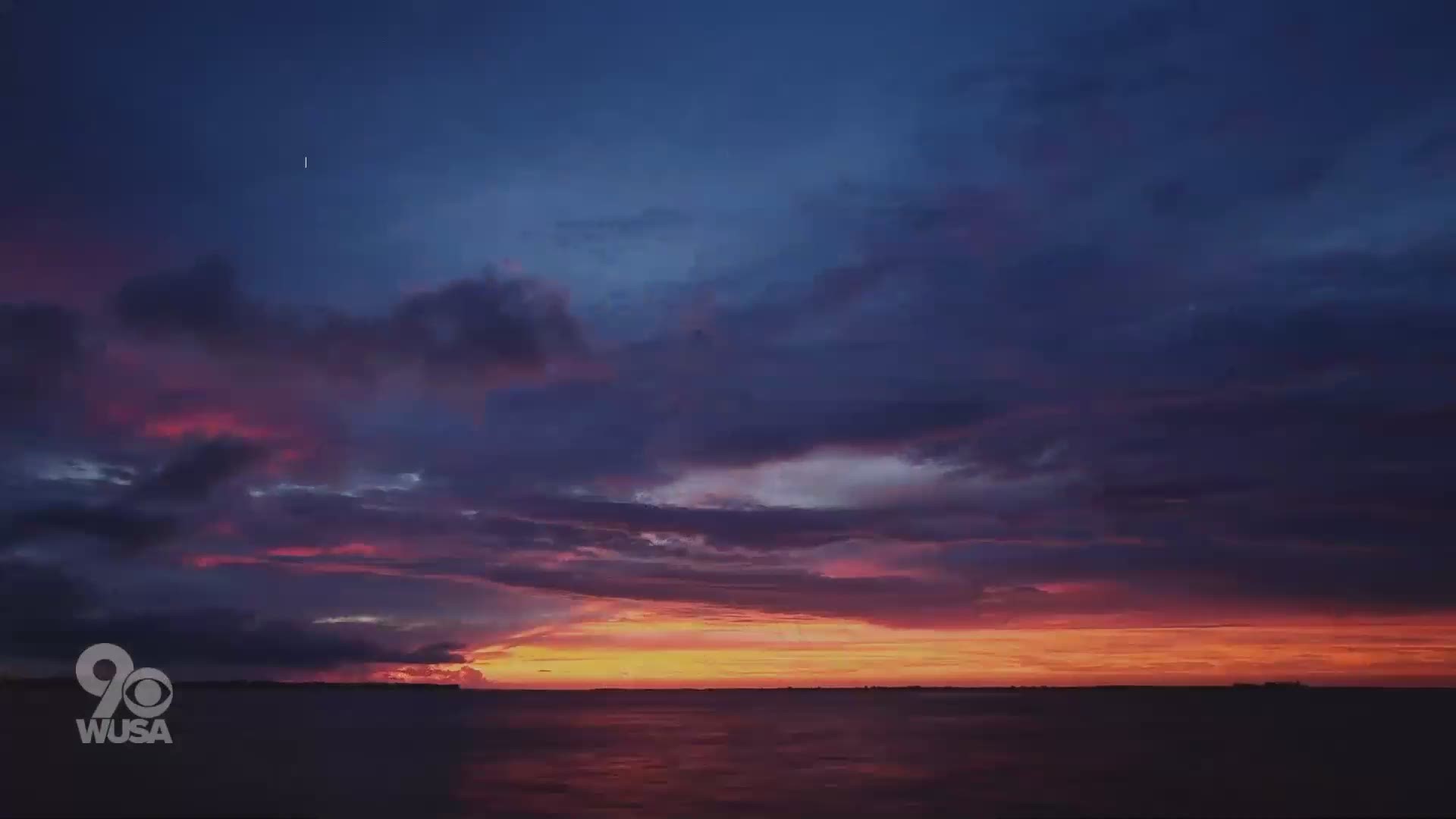 WASHINGTON — What is the Ides of March?

One of the most famous murders in history took place on that day.

Why this strange way of referring to this day? The Roman calendar worked quite differently than ours.

It counted back from three fixed points of a month: The Nones: near the beginning.

The Ides: toward the middle.

The Kalends: at the beginning of the next month. In March, Ides fell on the fifteenth.

Now to its significance and why March 15 is an important day in the history of world civilization.

We know the story thanks to the Greek historian Plutarch, Roman biographer Suetonius, and a much later retelling by playwright William Shakespeare.

A “seer” named Spurinna presented a prophecy in 44 B.C. to the great Roman Emperor, Julius Caesar.

The day came, and Caesar considered himself safe. He even mocked the prophet on his way to give a speech to the Roman Senate.

At the meeting, Julius Caesar was assassinated by a group of Senators, led by his friend Brutus, along with Cassius. Shakespeare recounts the moment in having Caesar say, “Et tu, Brute?” (You too, Brutus?) as the emperor gave up hope since his dear friend was involved

After this point, Emperors in Rome would rule with absolute power. So this is why Fifteenth of March, the Ides of March, has great significance.

What can we learn from it? Overconfidence can blind us to unexpected danger. And things are not always what they seem.