“Her music would still be going on until this day and I already know that she would be a big superstar around the world,” said a fan. 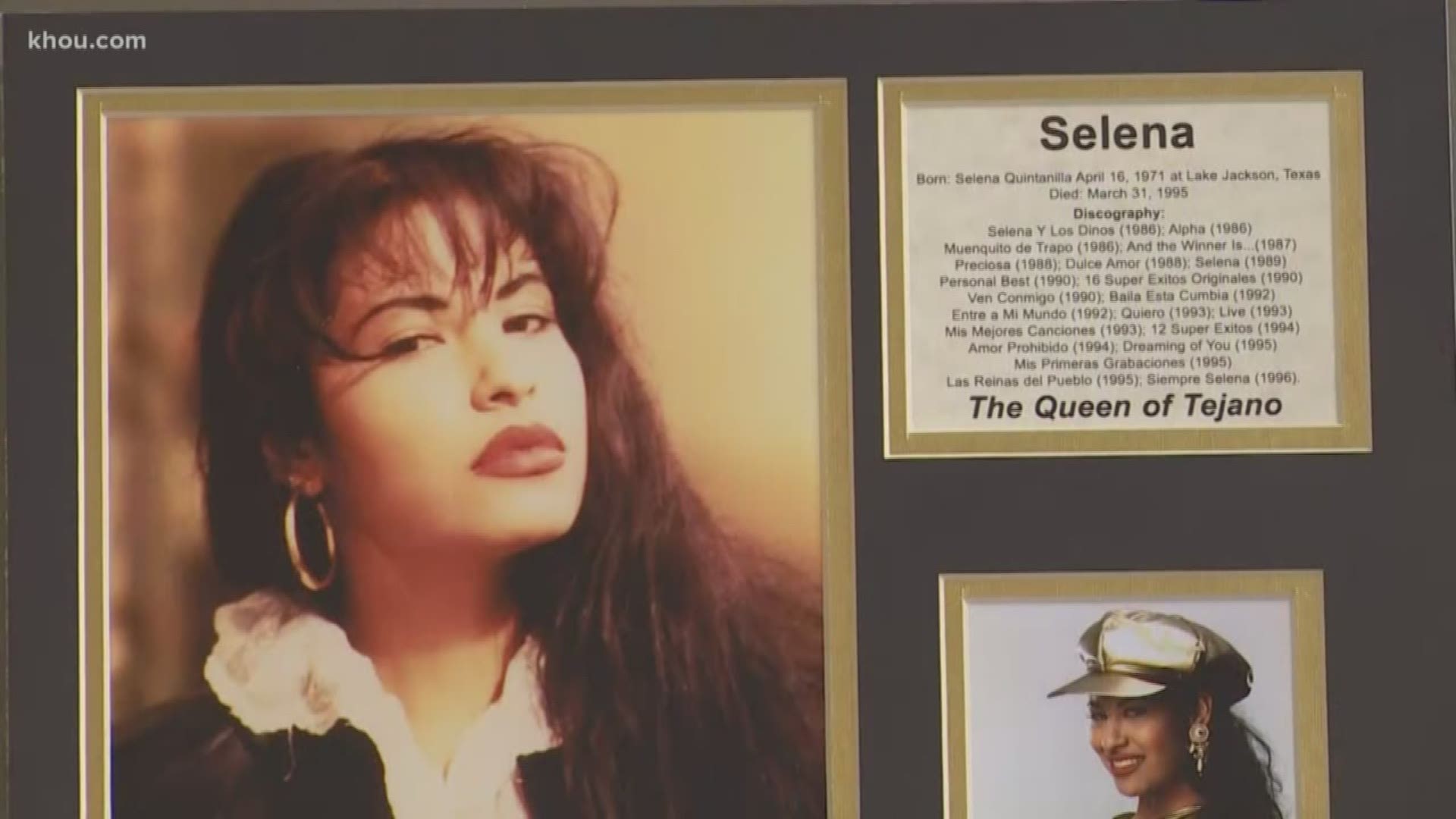 HOUSTON — Country Singer Kasey Musgraves introduced a whole wave of fans to the music of Selena during her concert at RODEOHOUSTON on Monday night.

However, Selena is no stranger to the crowds of the Houston Rodeo.

On February 26, 1995 Selena Quintanilla sets records for selling out the Astrodome in what is now one of the singer’s most iconic performances.

It would be Selena’s last major performance before being murdered by her fan club president on March 31, 1995.

Selena’s popularity is as strong as it’s ever been nearly 24 years later.

Justin Dickson considers himself a superfan: “I’m originally from Corpus Christi. Born and raised and I always followed Selena. I love her music. She’s incredible.”

He was at her show at the Astrodome 24 years ago.

“I can’t believe it’s been that long. I miss her so much,” he said.

Since her death, anything with her name on it will sell out including clothing, make-up, bags and other merchandise.

Also, celebrities like Kim Kardashian and Demi Lovato have paid tribute to her by dressing up in some of her most memorable outfits on Halloween.

Some fans have named their children after the late singer.

“One day, she performed at one of my family members’ 15,” Selina Jara said. “She was there performing and my dad saw her and like instantly fell in love with her. He’s like, ‘Wow, she’s an amazing singer.’ And he said, ‘One day, when I have a daughter, I would like to name her Selena.’”

In addition, Jason Villanueva, who goes by DJ Jammin J, used to play her music on 106.5 KQQK and Super Tejano 108 radio stations.

He said her music has stood the test of time.

“Selena’s music requests was nonstop. The song could be a year old, two years old, if it just came out. It was every phone call was a request for Selena,” Villanueva said.

Those who got a chance to meet her said she was down to earth.

KHOU 11 News weekend anchor Ron Trevino interviewed her the year before she was killed. He said she was very approachable.

Fans still mourn her death but are happy knowing her music and legacy will live on forever.

“Her music would still be going on until this day and I already know that she would be a big superstar around the world,” Villanueva said.

After her death, Selena’s family released the RodeoHouston show as an album called “Live! The Last Concert.”

Thanks to YouTube, you can relive much of the concert right now. Don't forget to grab the tissues.

Were you there when Selena performed at the rodeo in 1995? Share your story and photos on the KHOU 11 Facebook page.