She said Gary Espinosa must have been 'disoriented,' thinking he was trying to get into their friend's house where they were staying. 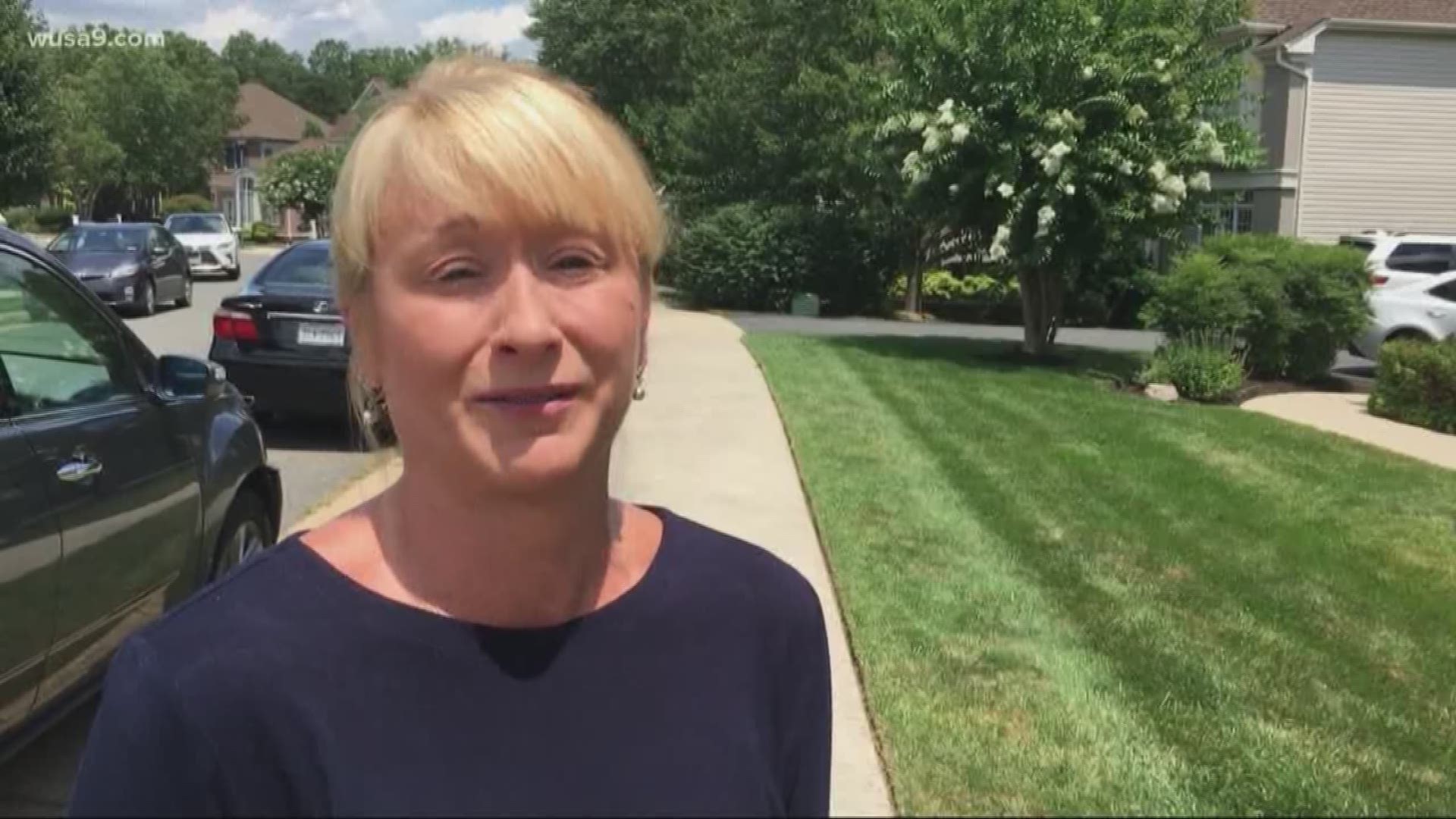 CHANTILLY, Va. — "It was a horrible, horrible mistake," said Joanne Espinosa, the wife of  "Gary" Gerardo Alberto Espinosa, 46, of Chantilly, who was shot and killed by a homeowner in Woodbine, Maryland early Monday morning.

"Gary is the best husband, father. Wonderful person. Not violent," she said. She believes her husband went to the wrong house and thought it was their friend's house he was trying to enter.

Charles Dorsey, 56, shot and killed Espinosa as he was trying to get inside Dorsey's home, according to Howard County Police. No charges have been filed at this time, but the incident is under investigation.

Joanne Espinosa said she and her husband had gone to visit good friends who had recently moved to Maryland and were having a pool party. They planned to spend the night. She said she went to bed around midnight while her husband stayed up with two of the men.

The shooting happened around 1:00 a.m. Joanne said she did not know her husband had been killed until 7:30 when she woke up. She said she went outside and found police officers who showed her a picture of her husband taken from a doorbell video and asked if that was her husband.

"Maybe he went off the deck and was getting something from our vehicle or something. And when he was coming back got disoriented and actually went to the neighbor's house that has a pool. It was another house with a pool. So I think he thought the house he was trying to get into was our friend's house," said Joanne. It was the first time they had visited their friend, Mike Sweeney, she said.

Howard County police detectives reviewed Dorsey's doorbell camera video. They did not release the video, but sent the following statement:

"Gerardo Espinoza is seen banging on the front door of Charles Dorsey’s home in the 14000 block of Carriage Mill Road around 1 a.m., July 21. The audio reveals that Espinoza is shouting profanity and threats, including 'I’m going to f--- you up,' and 'You want a piece of this s---.' Dorsey is heard yelling back from inside the house for the man to leave, while his wife is calling 911."

Joanne Espinosa believes her husband must have been joking, "I think that he thought the homeowner was our friend and that he was just playing a joke on him like he had locked the door and was messing with him," and he was just trying to get into the house so that he could go to bed, she said.

Detectives are investigating the possibility that Espinoza may have mistakenly gone to the wrong house.

Police are consulting with the state’s attorney’s office about the details of the case. No charges have been filed at this time. The investigation is ongoing.

Joanne said she and Gary had been married 23 years and have two boys, aged 20 and 16. She said their boys were the light of her husband's life, and that Gary coached many of their sports teams.

Gary Espinosa owned his own company, which was a recruiting firm for IT businesses, according to his sister-in-law.