The new campus will train tech leaders for jobs at Amazon's HQ2 and elsewhere. 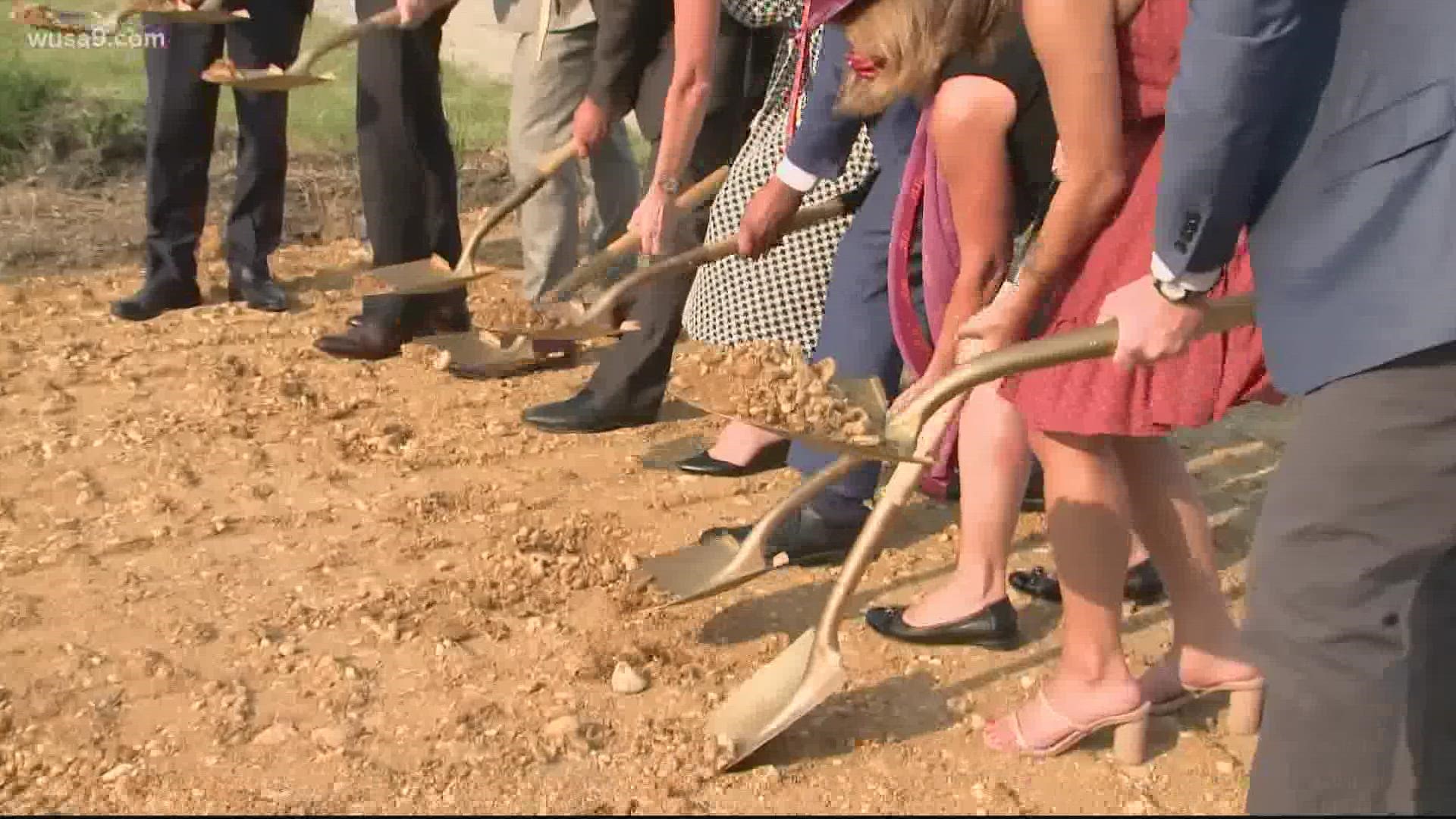 ALEXANDRIA, Va. — Virginia Tech has officially broken ground on a new "innovation campus" in Alexandria, as part of the Commonwealth's efforts to bring tens of thousands of new high-tech jobs to the region.

But if you live or work in the area, you may want to pack your earplugs and your patience for the next few years.

Between the new Virginia Tech engineering and computer science grad school in Potomac Yard, the new Metro station next door and Amazon's HQ2 in Pentagon City, the area dubbed National Landing is really taking off. In Pentagon City, the rumble of trucks and clang of hammers almost makes it hard to talk on the street.

Amazon has already assigned 3,000 people to work at HQ2, and plans to hire more than 20,000 more people over the next decade.

Amazon announced Tuesday, ahead of Career Day on Thursday, that it's hiring 125,000 workers in cities and towns across America. Hundreds of those jobs will be in Virginia, Maryland, and D.C.

Ooton  is pushing back on critics’ argument that the career ladder at the internet behemoth is broken.

"You can start at our fulfillment center and end up at HQ2, and can get a STEM education, which we know we need," she said. "So it's an exciting time."

Virginia Tech is hoping to train some of those future architects of cutting-edge digital technology at its new innovation campus.

The 300,000-square-foot Academic Building One will be sculpted like a gem to maximize solar power. It's designed to educate master's and doctoral students to help the US maintain an edge in advanced technology.

Amazon is located in Northern Virginia in part to take advantage of its educated workforce.

"Believe it or not even as large as it is to start with, it's still less than the needs," Collins said.

The director said this new Virginia Tech campus will focus right from the start on making sure it has a diverse group of students and future tech leaders.

Black and brown people are historically underrepresented in engineering and computer sciences, according to Collins. He's hoping to change that, by offering them a place at the new campus, in a field that's exploding.