Bill Harrelson of Fredericksburg is waiting to hear back on if he shattered a flying record not challenged since 1961. 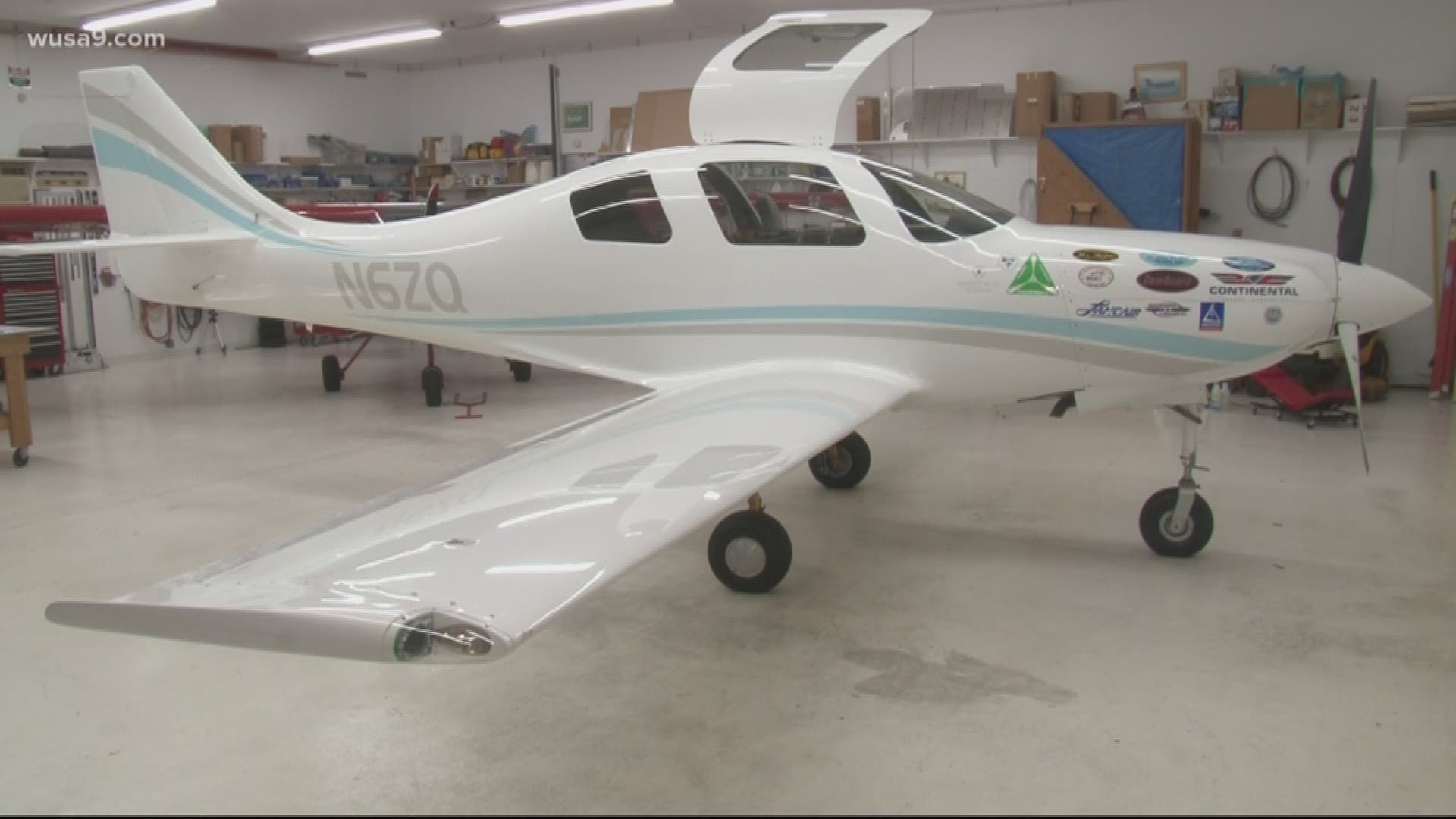 FREDERICKSBURG, Va. — A Fredericksburg man is back home with an inspirational message after flying a plane he built around the world.

"It was one of life’s big adventures, for sure," Bill Harrelson said, of flying his single-engine Lancair IV westbound from Ontario, California. The 121-hour, 21,000-mile trip, which he began on Dec. 8, is under review by Fédération Aéronautique Internationale as a new record in the plane’s weight class, Harrelson said.

"There’s no doubt about it -- it’s risky," the 69-year-old retired pilot said. "It’s not a particularly safe operation to undertake."

Harrelson did have some practice, having already flown around the world at the poles. Harrelson said the westbound route was a new challenge, as it was against the wind. The record has not been challenged since 1961.

But the journey was not without difficulties. Harrelson faced issues with his engine, his radio, even flyover permits from island nation Mauritius. Thirty-hour legs took him over thousands of miles of nothing but water.

"It was an exercise in dealing with adaptation and change," Harrelson said.

To fly longer, almost every extra space in the airplane was filled with fuel. Harrelson switched between 10 different fuel tanks, including two fuel bladders shoved behind the seat for an extra 100 gallons of fuel.

Ultimately, Harrelson would stop only four times—in Hawaii, Indonesia, South Africa and Puerto Rico before returning to his California starting point on Dec. 16.

"It’s a small planet and people are pretty much the same everywhere," Harrelson said. "We have a lot more likenesses then we do differences."

RELATED: The future of flight is female, say women pilots flying from Md. to Europe

Harrelson said even though it was a solo trip, the hope is to inspire everyone to expand their horizons.

"Everybody should not be afraid to do something they haven’t done before," Harrelson said. "Take a step into uncharted territory, even if it’s just uncharted for them, and make adventure a part of your life."