The Gerald Project, named after a 15-year-old boy who was shot and killed in 2018, will raise money to support youth and families impacted by gun violence. 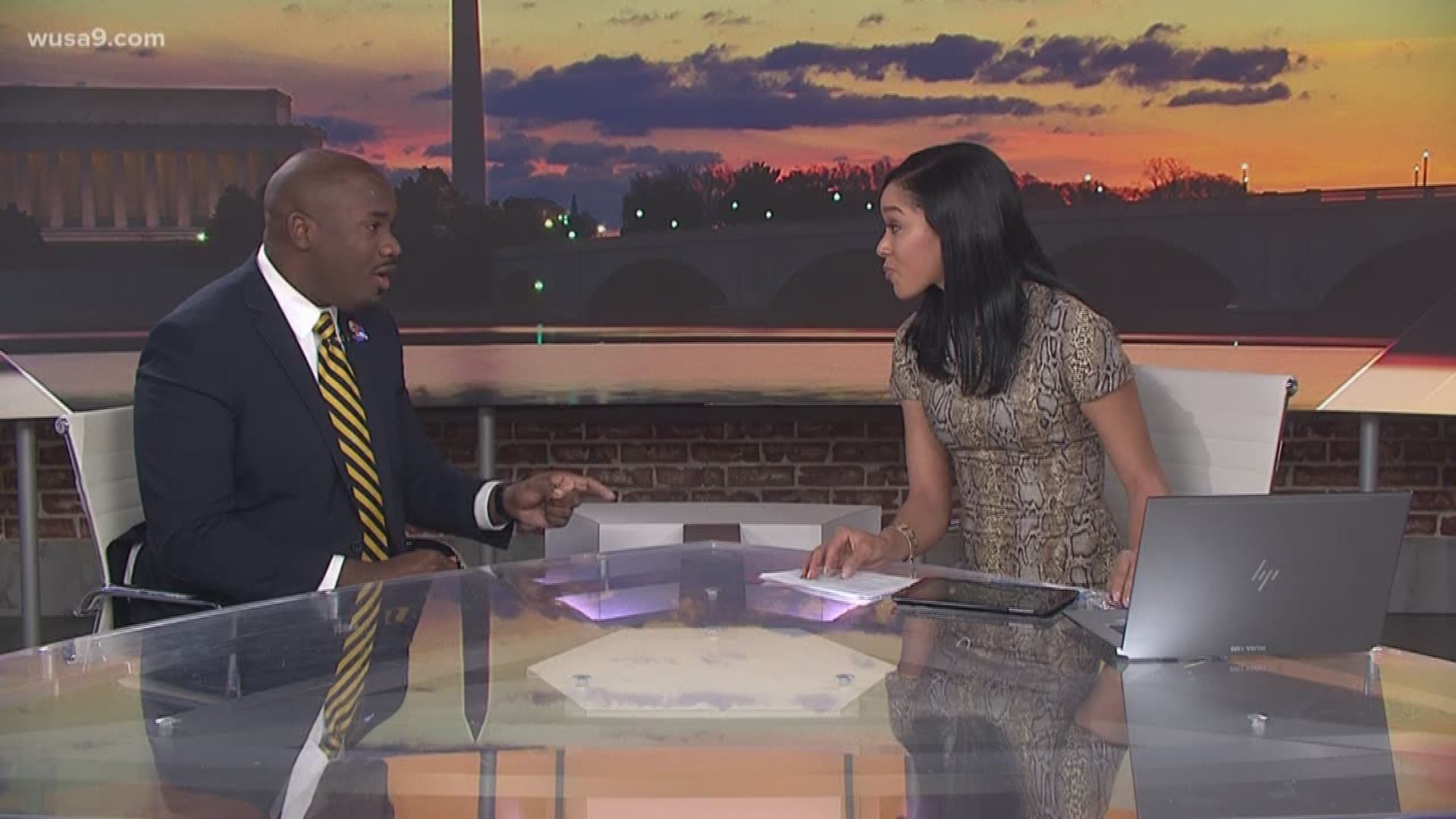 A community-based program named in honor of a 15-year-old boy, who lost his life to gun violence a little over a year ago, is gearing up for its inaugural fundraiser.

Gerald Watson's murder still cuts deep for family and friends who are forced to live life without him.

"It's been hard, especially when you have siblings that are getting ready to graduate and going to prom," sANC Commissioner Darrell Gatson, who was Gerald's godfather and mentor, said. "Some days are easy, some days are hard, but life will never be the same."

Gerald was chased down by two people who shot him repeatedly in the stairwell of his aunt's apartment building on Dec. 13. 2018.  His murder was reportedly over neighborhood beef.

Since his passing, family and friends have come up with a way to support other youth in the area. They started a community-based program called The Gerald Project, which focuses on finding mentors for boys, scholarships for youth and providing support for people affected by traumatic experiences.

This past December, they gave more than 100 toys to families affected by gun violence. They are also working on launching a "Beat the Odds" scholarship to award to two students who have overcome adversity. A fundraiser called The Pink Rose Party is also being planned to raise money for its mission.

Gatson spearheads The Gerald Project. He said the upcoming fundraiser will be The Pink Rose Picnic.

Attendees are asked to wear pink or white to the function on May 16.

Champagne and cool backdrops for photos will be there for guests to enjoy.

It will take place at the Gateway Pavilion on the historic St. Elizabeth's site.

All proceeds will help The Gerald Project provide mental health and trauma support, including financial assistance for families.

For more information on the Pink Rose Party, visit here.