Planning on sports betting in the District? Thanks to a new court order, you might have to wait 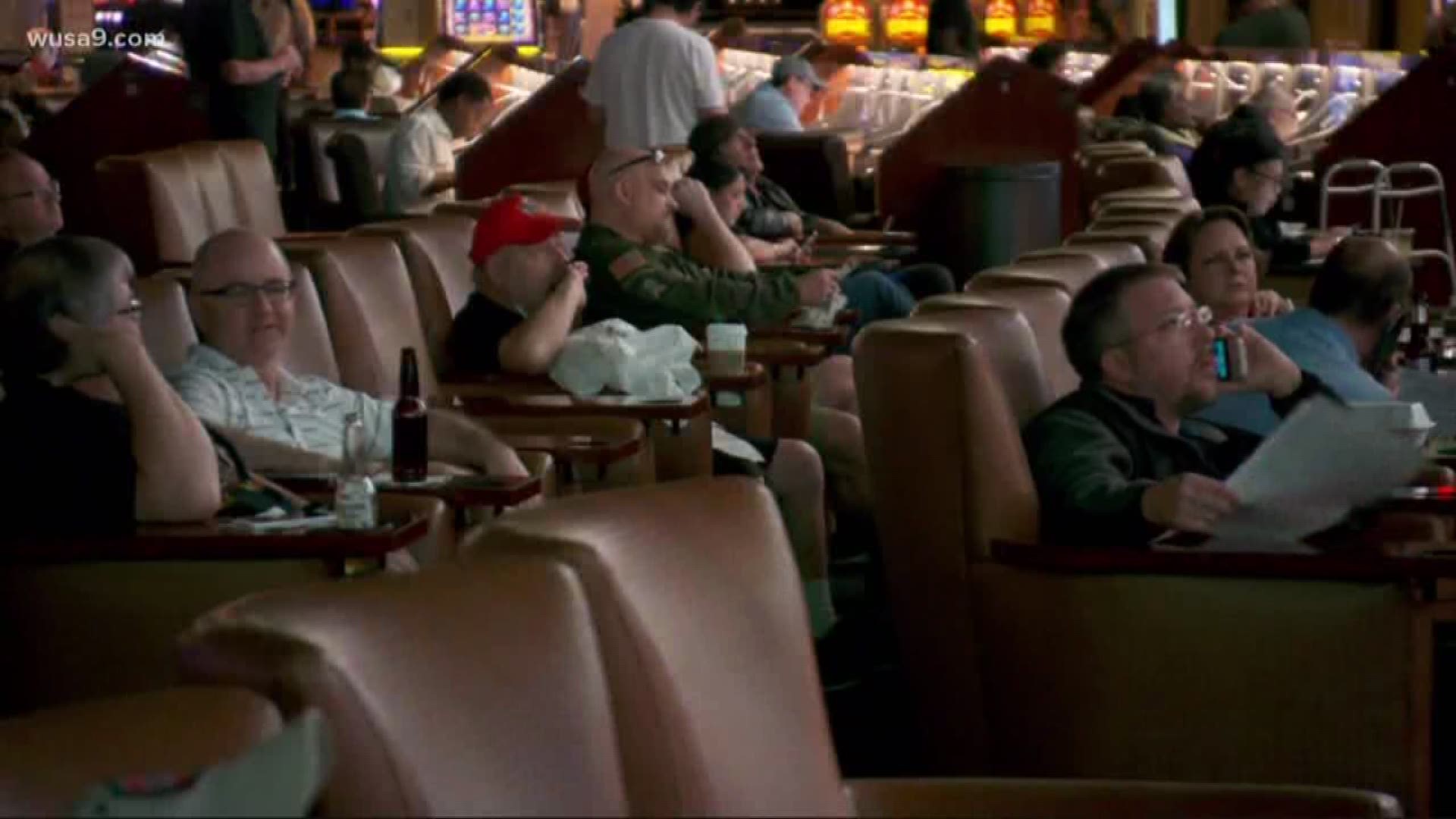 WASHINGTON — With the Nationals kicking off playoffs, the Mystics continuing in the WNBA Finals, and the Capitals season about to start, this week seems like a good time to be a D.C. sports fan -- unless you are planning on betting on the games.

A D.C. Superior Court judge issued a two-week restraining order that would block the District from moving forward on it's $215 million no-bid sports gambling contract with Intralot, the company that was hired to establish sports gambling in D.C.

RELATED: Soon, you'll be able to bet on sports in DC. But where will all the money go?

The order, issued last Thursday, was requested by tech developer Dylan Carragher, who said the single-source Intralot contract would prevent him and other vendors from being able to participate in the gambling and violated the District's procurement laws.

But the controversy over sports betting isn't new to the District.

After the Supreme Court had overturned a federal ruling in May of 2018 that banned the activity everywhere outside of Nevada, D.C. was quick to legalize the opportunity to bet money on professional sports teams and other contests. By December, D.C. Council passed legislation to legalize sports betting in the District with wide support.

But by February, the same council narrowly authorized a single-contract to Intralot -- who already had a contract operating with the D.C. Lottery -- to manage online gambling, as well as suspend other competitive bidding rules.

Carragher and his attorney said that allowing Intralot to take over D.C.'s mobile sports betting without hearing other vendor offers was illegal and then requested the temporary block, which Judge Joan Zeldon upheld.

Beyond moving forward with the app, the temporary order also prevents Intralot from receiving a $30 million payment for the contract that is due by tomorrow, Oct. 1. The order will also likely impact the January start date for the Lottery’s mobile wagering app, according to Lottery spokeswoman Nicole Jordan. 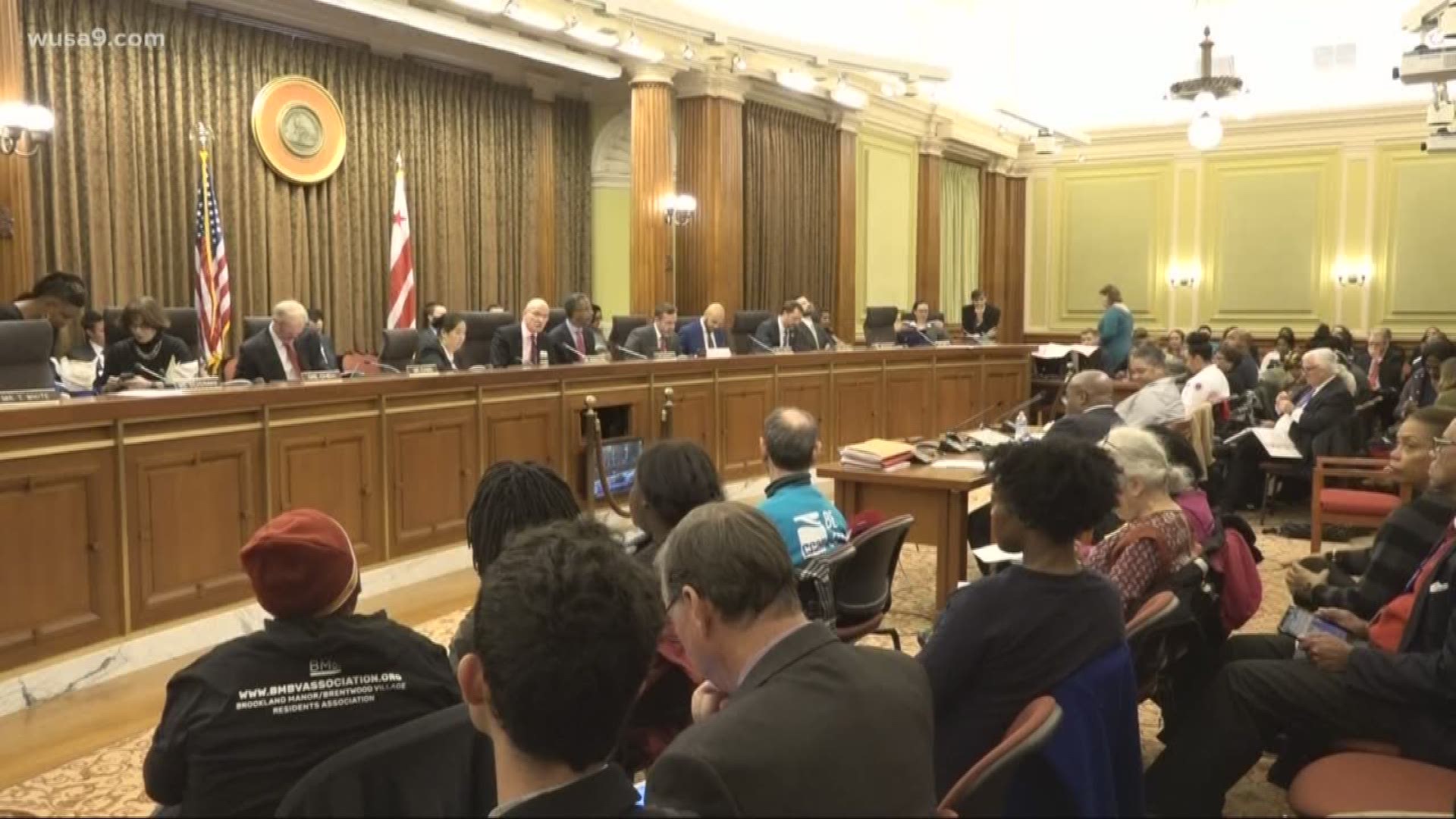 Councilmember at Large David Grosso voiced his concerns about Intralot in a meeting back in February, calling the process "rushed."

“A rush to tax the poor, a rush to skirt procurement rules, and rush to retain a company that was recently downgraded by Moody’s to a 'B3' status, which is a speculative grade and considered a high credit risk,” Grosso said.

While the order isn't final, another hearing on the issue is set for tomorrow, Oct.1

RELATED: Ted Leonsis announces Green Turtle at Capital One will become sports book for legalized gambling in the District