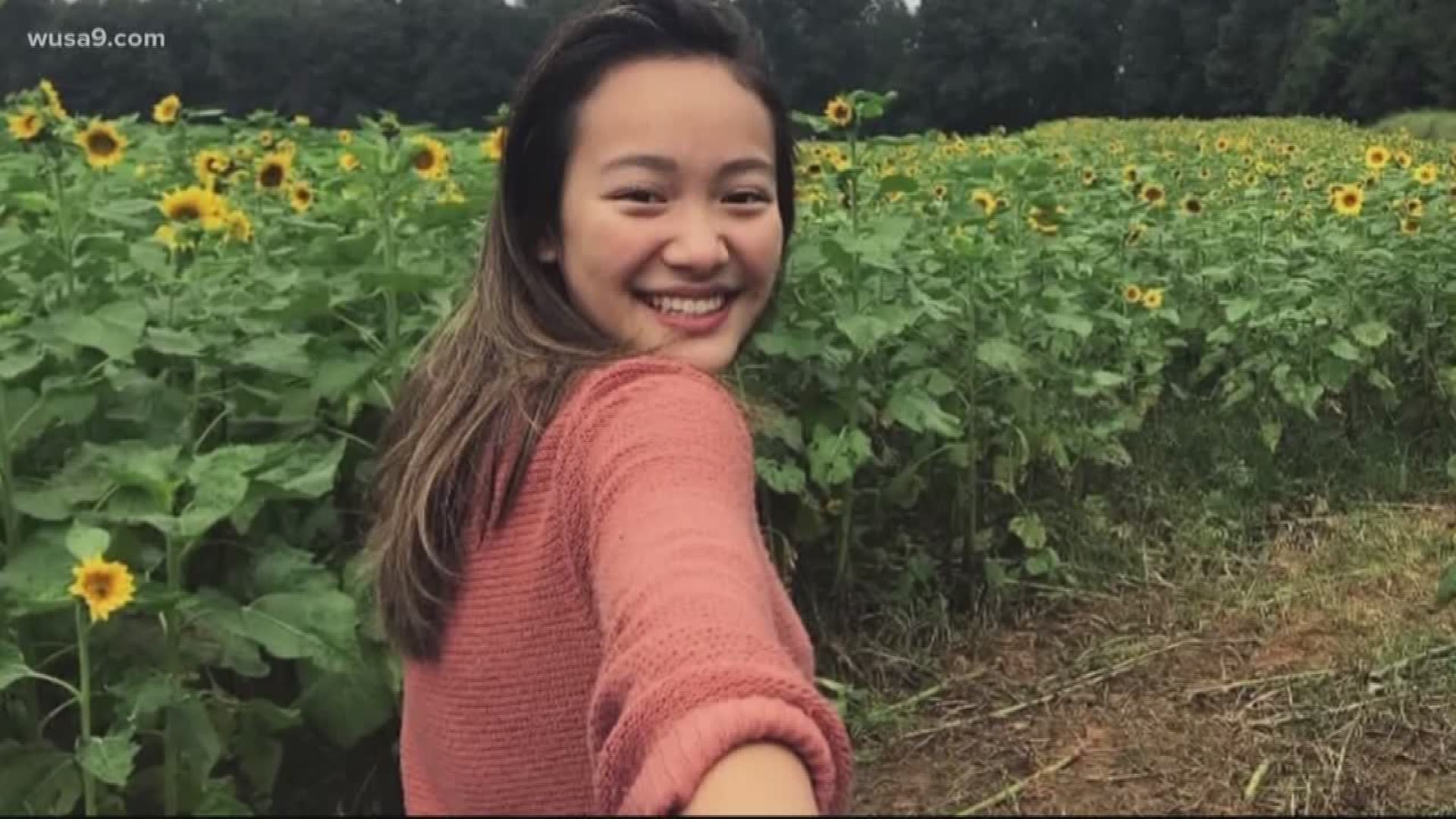 STAFFORD COUNTY, Va. — Helen Wang's smile is what her friends remember most about her. They said they can't remember a time where they ever saw her sad or upset.

Last year on May 16, Wang had been celebrating her 17th birthday on the water at Abel Lake. She was trying to make a left turn on Kellogg Mill Road when she was hit and killed by a dump truck. It was a truck she never saw coming because of overgrown trees.

RELATED: She died in a crash on a dangerous Virginia road. It was her 17th birthday.

Since the accident, her friends have made it their mission to make sure this doesn't happen to anyone else. They quickly rallied and formed an organization they call 'Changing Stafford's Roads.'

Helen's friends have been to nearly every Stafford County Board of Supervisors meeting since the accident, pushing local lawmakers to make a change. Recently, they took their efforts to the state level at the General Assembly.

Last week, several of Wang's friends and even some students who didn't know her, testified before the lawmakers in Richmond about 'Helen's Law.' 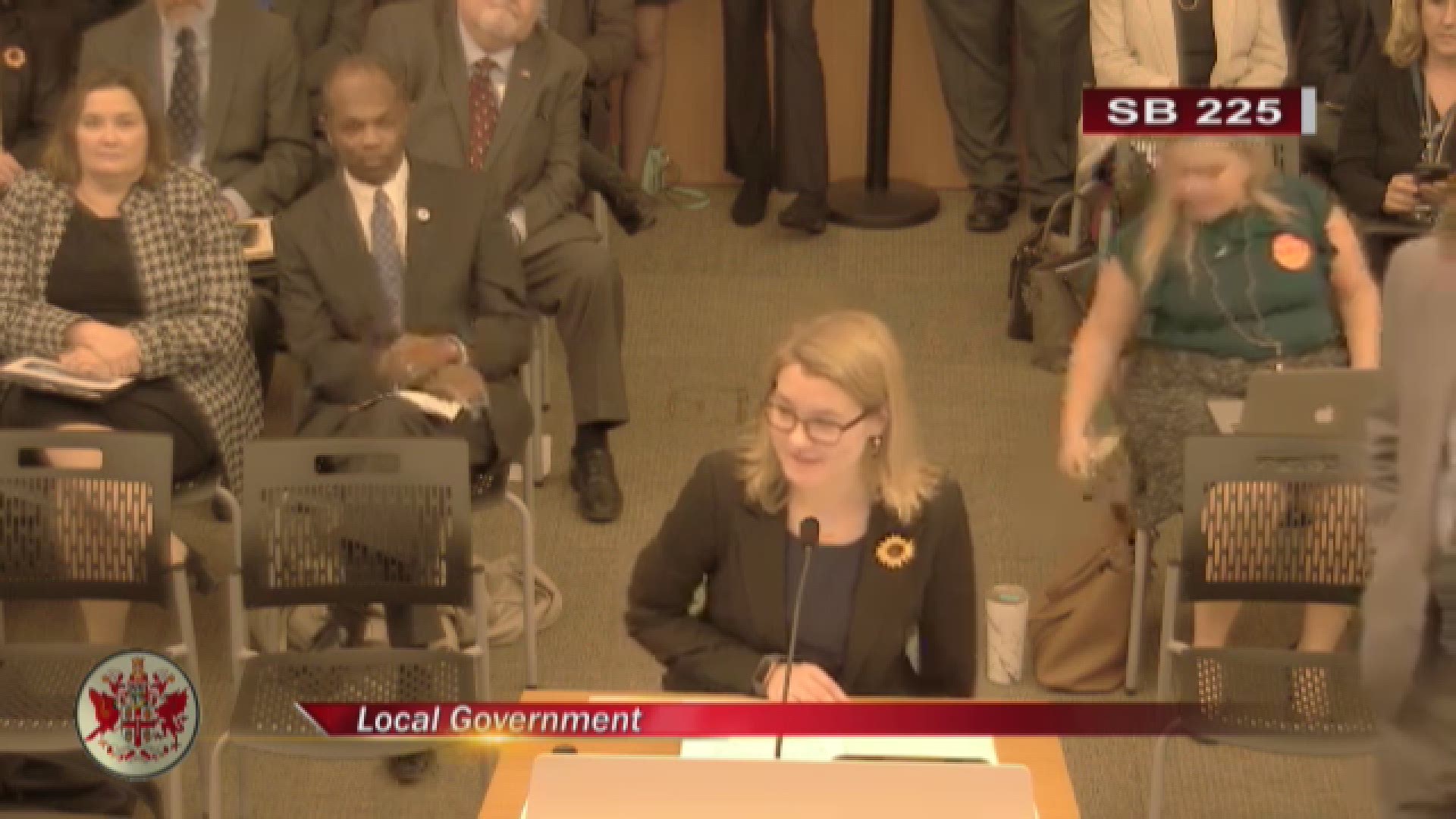 The law would allow localities to be in control of moving overgrown vegetation. Instead of relying on the Virginia Department of Transportation, localities in the Commonwealth would be able to use a private contractor to remove overgrown trees that pose a danger to others.

"We didn't just let it go. We held on and we fought to the end. We will fight to the end, because who's next?" said David Sousa, a senior at Colonial Forge High School."There's going to be another accident, how much to do we have to lose before you say okay something needs to be done?"

The bill was filed in early January. In addition to giving the power to localities, it would also allow localities to require private landowners to cut grass, weeds and other foreign growth. Some lawmakers have concerns about liability, but the details are still being worked out.

"For anyone that knew Helen, she was determined to do anything. Whether it was swimming, or school, or friendship she was determined and I think that spirit just lives in us, so we might as well keep pushing," said friend Rebecca Chung.

The bill recently passed the Senate and is now headed to the House. If approved, the students still have a long road ahead. They would then need to head back to the county level to have it implemented in Stafford County.

RELATED: Maryland among deadliest states for intersection crashes, according to study