Could Virginia abolish the death penalty in 2020?

Virginia could become the first state in the South to outlaw capital punishment, if a new initiative succeeds. 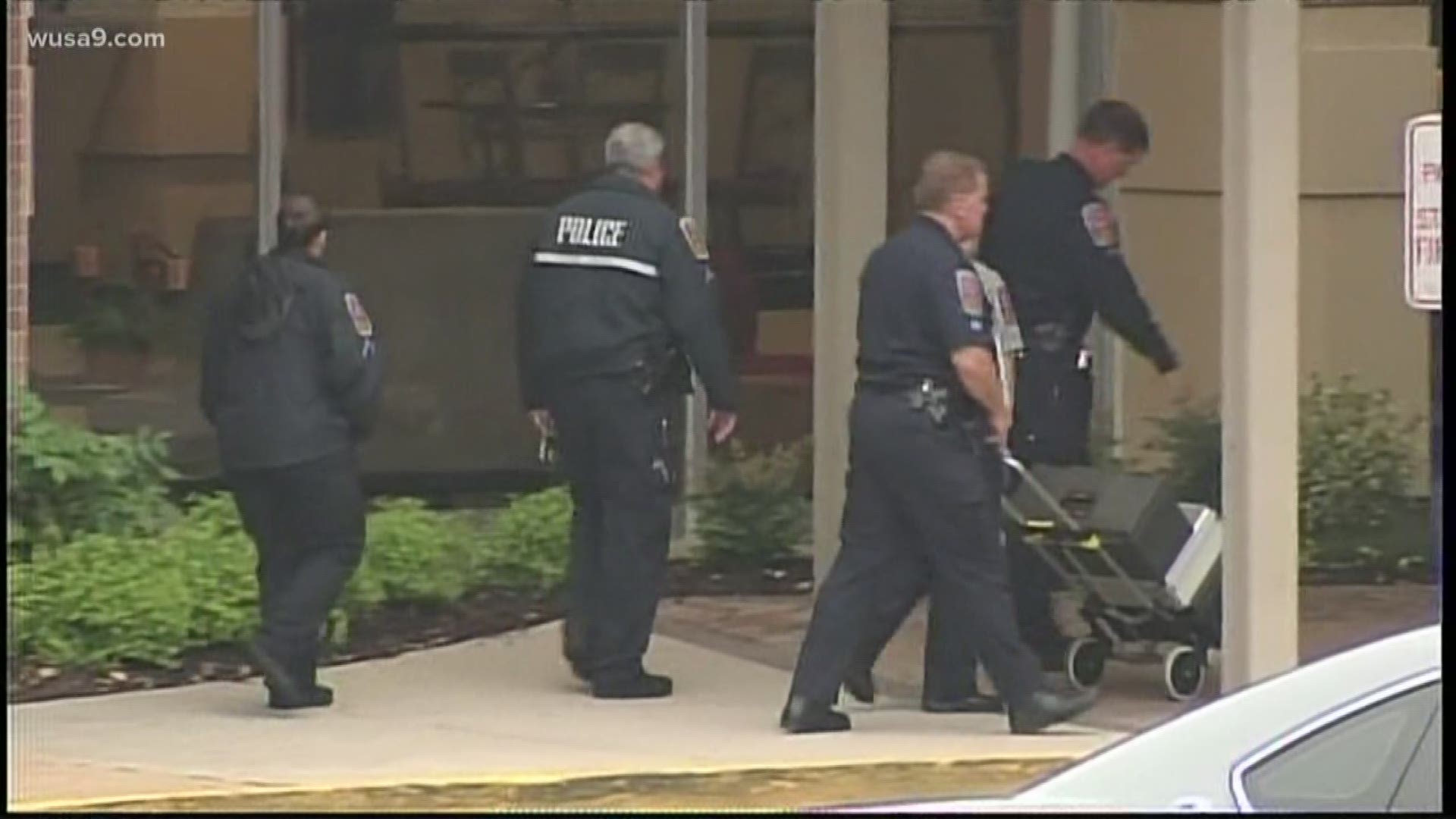 RICHMOND, Va. — Activists announced a new initiative seeking to end the death penalty in Virginia – a state with the second highest number of executions only behind Texas.

The organization known as Virginians for Alternatives to the Death Penalty (VADP) is set to formally unveil the effort in Richmond later this week. Victims of violent crime will deliver a letter from the VADP to the General Assembly, asking for the dramatic change to the commonwealth's penal code.

"The death penalty, it forces law enforcement to become killers," Michael Stone, executive director of the VADP, said. "And in many respects, it's not worth it."

Three men are currently on Virginia's death row, including one from Fairfax County. Mark Eric Lawlor received a death sentence in 2011, after he raped and killed a Falls Church woman in 2008.

Lawlor's fate remains in limbo, after an appeals court said he deserves a new hearing.

Stone said the VADP has support for the measure from both Republicans and Democrats, as the organization began to set its sights on a concerted effort four years ago.

"I think it's a bit of an urban legend that this is a Democratic issue and Republicans are against a death penalty repeal," Stone said. "We've found exceptions to the rule on both sides of the aisle, because it's just not an effective measure anymore."

Gov. Northam said earlier this year he would sign a bill abolishing capital punishment, if the replacement measure called for a sentence of life without parole.

"In a sense, the death penalty is not about what the perpetrator did, but, it's about what kind of people are we," Stone said.

RELATED: 'I hope he gets life for what he did' Charlottesville mom on prison for Heather Heyer's killer