Montgomery leaders push, but there's little sign Maryland will give the county a mass vaccination site 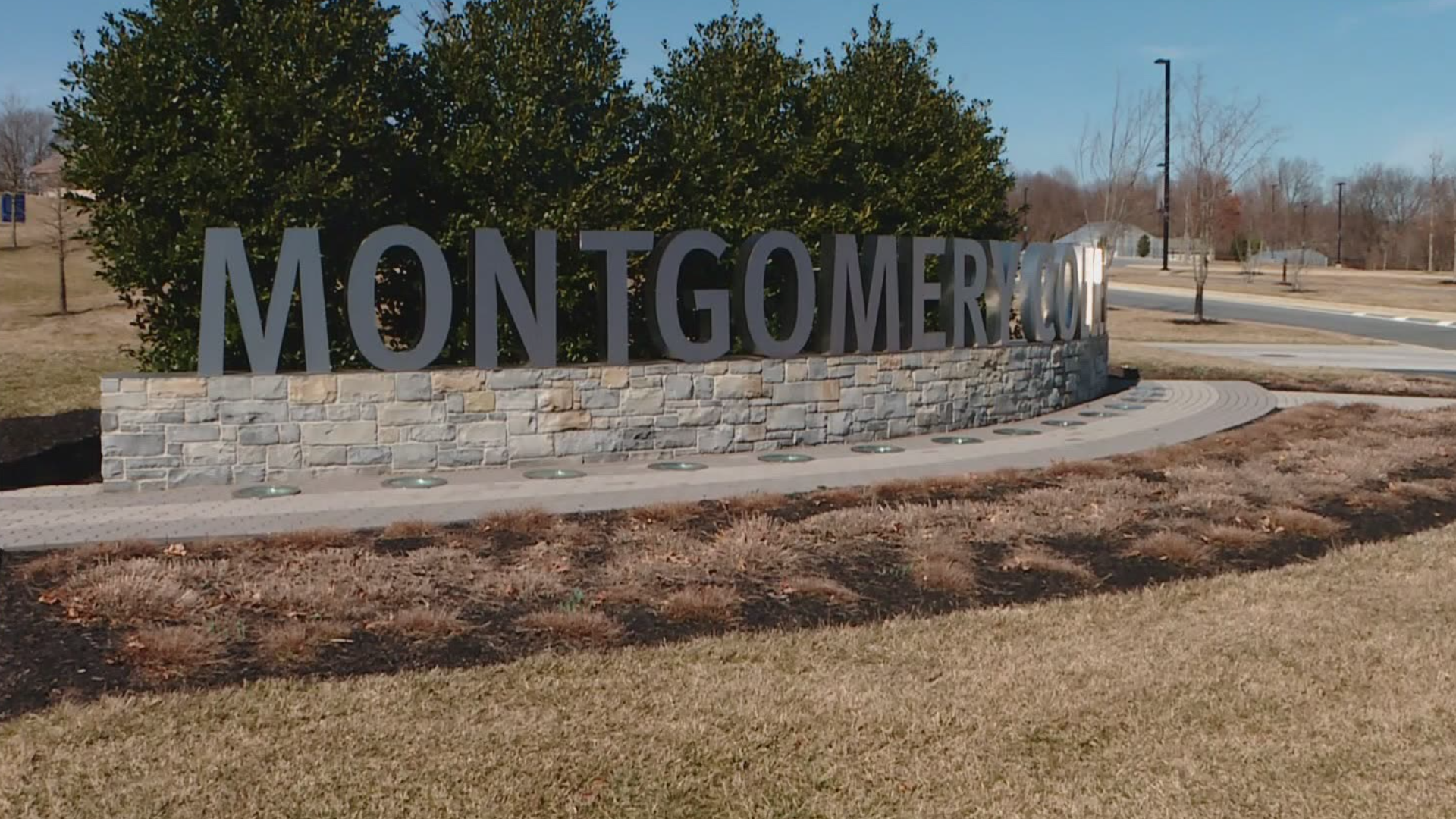 GERMANTOWN, Md. — Some people living in Maryland's largest -- and, by some measures, most diverse -- jurisdiction are fuming.

Montgomery County doesn't have a mass vaccination site of its own, and it seems unlikely it will be getting one anytime soon. That, despite the fact that the county has had the most COVID-19 deaths -- although Prince George's County has more cases.

State officials say Montgomery County residents can get shots by driving to mass vaccination sites in other counties, or by going to local pharmacies instead.

But there may be problems at some pharmacies, too.

It's close to many working-class essential workers, and a far shorter ride on public transportation than the three hours the county council president estimates it would take for them to get to the mass vaccination site at Six Flags in Potomac or M&T Bank Stadium in Baltimore.

During a virtual council meeting with Montgomery County leaders Tuesday, officials said they're looking at the Germantown campus of Montgomery College as a possible mass vaccination site, but are also looking at "community-based locations" in order to have smaller vaccination clinics; all dependent on how many doses the county will receive.

In the last few days, people have been waiting two and even three hours in the line of cars at the Six Flags site. Meanwhile, there are so few people at the new site in Charles County that they've breezed right through.

RELATED: No luck getting a COVID vaccine appointment online? Try booking one over the phone

But Montgomery County, with more than 1 million residents, is left begging.

"Why didn't you put the first one in the biggest jurisdiction?" Hucker rhetorically asked Gov. Larry Hogan, (R-Maryland), at a news conference Monday morning.

State health department spokesman Charles Gischler responded that "pharmacies are an integral part of ensuring vaccine equity." He said they've set aside half their doses for high-risk populations.

But there may be problems at pharmacies too. Advocates said a state delegate had to intervene Thursday to get an immigrant vaccinated at the CVS in White Plains in Charles County because she did not have identification issued in the U.S.

"It's humiliating," said Tania Peres-Fuentes of the Vaccine Hunters-Las Caza Vacunas Facebook page, where volunteers have been helping residents get vaccine appointments, after speaking to the woman.

A CVS spokesperson, Amy Thibault, said the woman did not have an appointment but did get her shot. She said the state might not require U.S.-issued ID, but the feds require vaccinators to ask.

The teacher-volunteers behind the Maryland Vaccine Hunters Facebook page said there have been at least two other cases of alleged discrimination in the last few days. They include two Latino clergy members who they said were told they had to have a letter from their employer and an African American woman who went to a hospital which demanded she provide documentation while white patients breezed right through.