'I can't process it' | She saved a homeless man from being shot by Capitol Police. A year later, he’s dead

Anthony Williams was fatally stabbed only steps from where a disturbing, viral video unfolded. The woman who stepped in to save him cannot find meaning in his death.

WASHINGTON — Fear and fatigue seemed to hollow out his eyes, a man who lived homeless and forgotten, a world apart from the splendor of Union Station.

It was in the shadow of the D.C. landmark where Grace McKinnon first met Anthony Williams, as a U.S. Capitol Police officer drew his weapon, and ordered Williams to drop any knives in his possession.

"Is he trying to shoot me? I didn't do nothing to nobody," Williams said to McKinnon, during the first moments of the incident recorded on her cell phone. "You saw me sleeping right? I had that knife for my protection, Ms. Lady. I'm out here."

"Just get down on the ground," McKinnon said in response. "Don't die. This isn't worth dying for."

The moment diffused, and Williams lived. 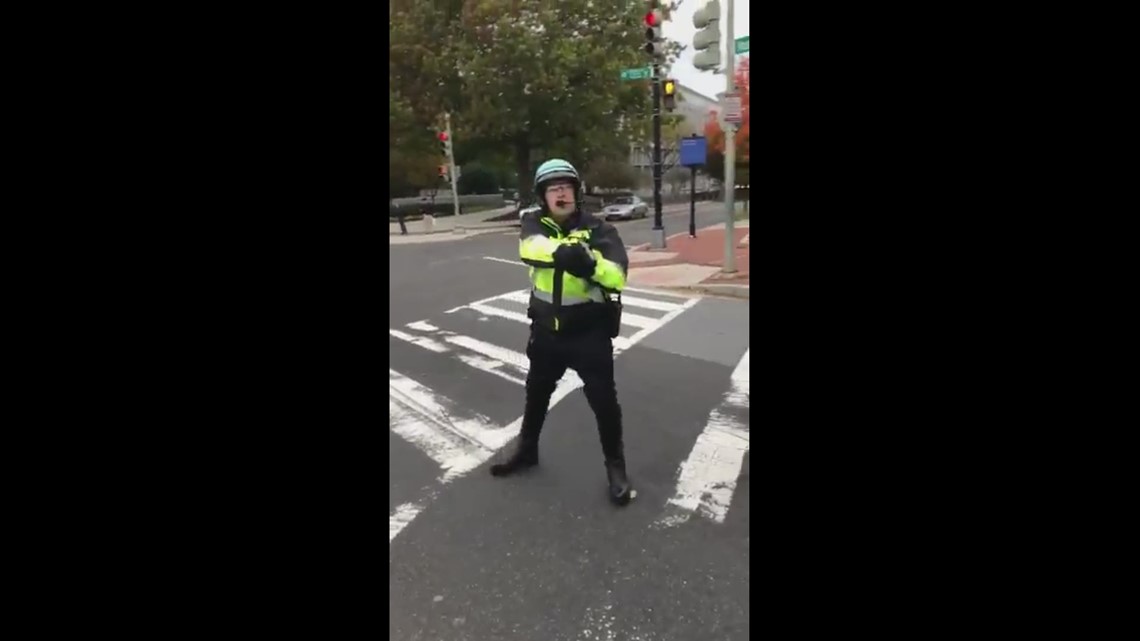 McKinnon is a trained social worker who treats mental health patients. And in that moment on Nov. 7, 2018, she knew she could save a man from harming himself, from potentially making a wrong move and, in a fleeting moment, from being shot.

"It’s not worth dying for, they’re killing us out here," she said in the final moments of the recording.

In the intervening year, McKinnon and Williams became friends. She posted the video of the November morning on Twitter, and it garnered 57,000 retweets.

"I talked to Ellen DeGeneres’ producers about coming on the show, so many people donated to causes I care about, and we were ready to turn his life around," McKinnon said in an interview Monday. "But now I’m numb. I can’t process it. He’s dead now."

McKinnon received the news from Williams’ family only hours earlier before our interview Monday – the young man she hoped to save hadn’t made it to his 21st birthday.

He was fatally stabbed in the place where he often sought refuge from the cold, on the Red Line Metro platform.

Metropolitan Police found Williams dead on the scene, and later charged 23-year-old Angel Moses with second-degree murder. Authorities said Moses was also homeless, and the two were engaged in a tense argument when Williams was killed.

The coda was cruel. McKinnon cannot find meaning in it.

"I always try to think everything happens for a reason, and maybe I’ll know why this happened, understand 10, 30 years from now," McKinnon said. "But now, I don’t know."