Meet Franchon Crews-Dezurn, a boxing world champ fighting for gender equality in, and out, of the ring 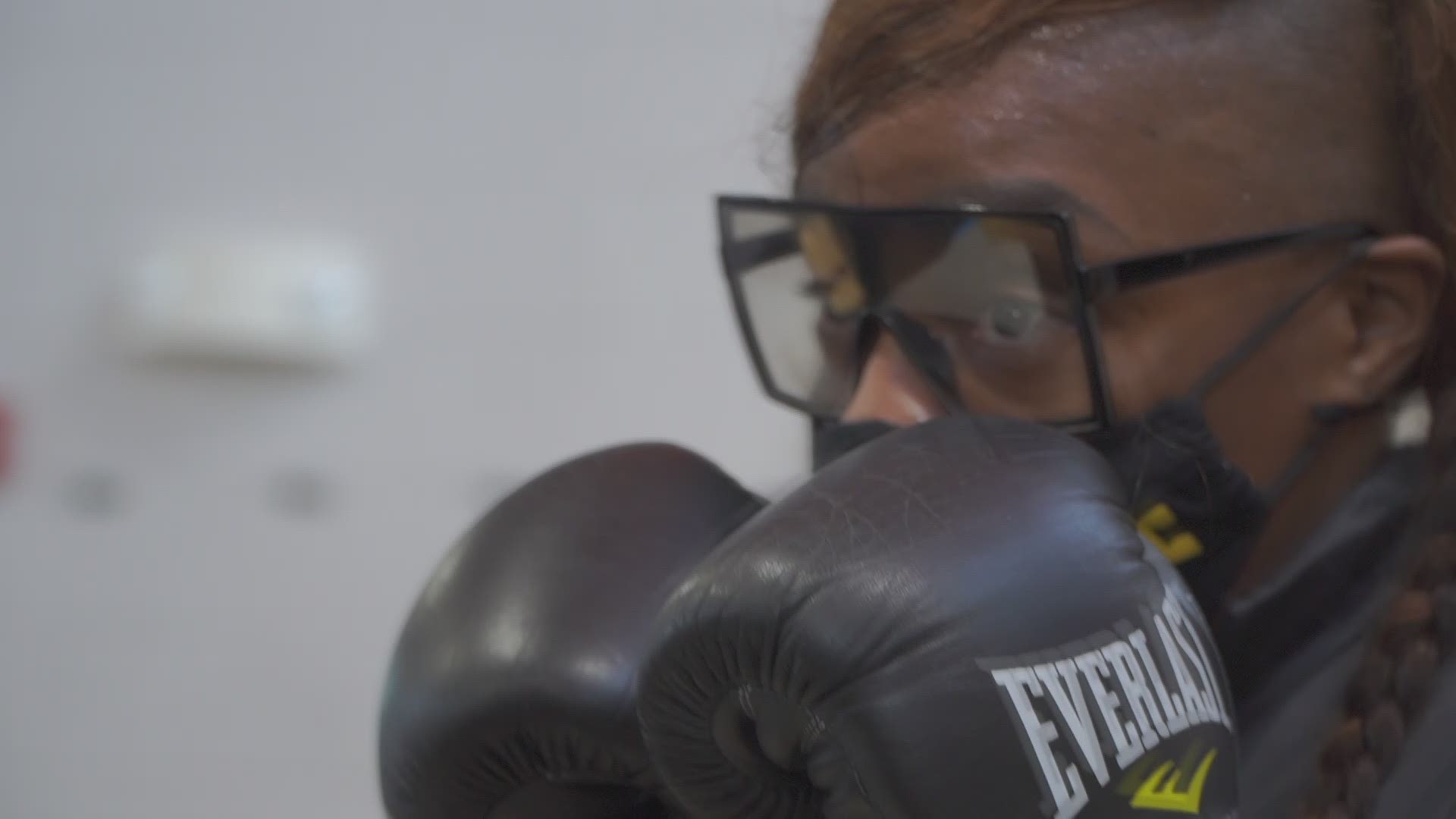 VIRGINIA, USA — Franchon Crews-Dezurn has always known how to fight growing up with all brothers. The Virginia native said she was always at odds with her siblings -- that is until the family made the big move to Baltimore. She took that unbridled childhood aggression and channeled it into boxing.

Though she was pursuing a career in music, and was really just looking to get in shape, after a little training, Crews- Dezurn said she fell totally in love with the sport. She continued the hustle and rose in rank for the sport, becoming a two-time National PAL Champion, and a two-time US Olympic Team Alternate.

As time went by she started to realize the inequality between women and men in the sport. She began to fight just as hard outside the ring for equality and respect, as she did for her wins in the ring. 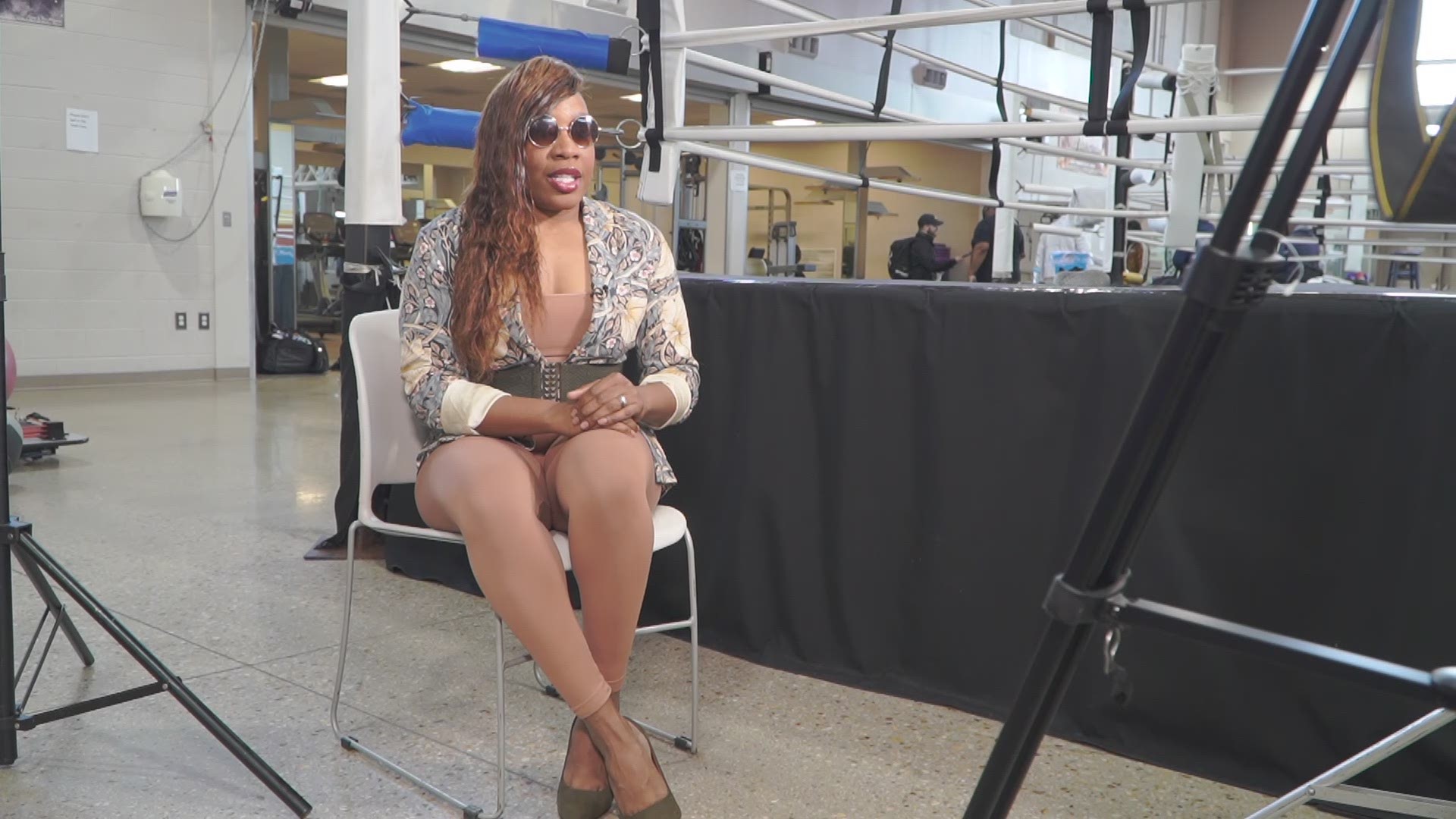 “Even now, inequality is in our sport," Crews-Dezurn said. "We had men who will go fight represent the United States on Team USA winning medals and get money for it. [Women] would do the same. I've traveled to Ecuador, Mexico, Russia, brought back medals. But I was coming home to turn off notices, because I sacrificed my time for my country and for my sport, but I wasn't getting any kind of support.”

Glenn and Franchon have been inseparable and are in each other’s corner when the other fights. Yes, Glenn is also a professional boxer.

“Find people who support you," Crews-Dezurn said. "I love my headbanger team. I love my husband, my mentor, but that's all I need. You don't need 100 million people to believe in you. When you feel like you can't do it for yourself do it for them.”

Crews-Dezurn has gone on to claim titles all over the world including the Unified WBC and WBO super middleweight title. But self-doubt has always haunted her and the boxer said she battles with it in and out of the ring.

In January 2020 her strength -- both mental and physical -- was put to the test. She fought Alejandra Jimenez and as the rounds progressed Crews-Dezurn continued to get pummeled. The two gladiators battled to a split decision in favor of Jimenez -- Crews-Dezurn had lost her title. 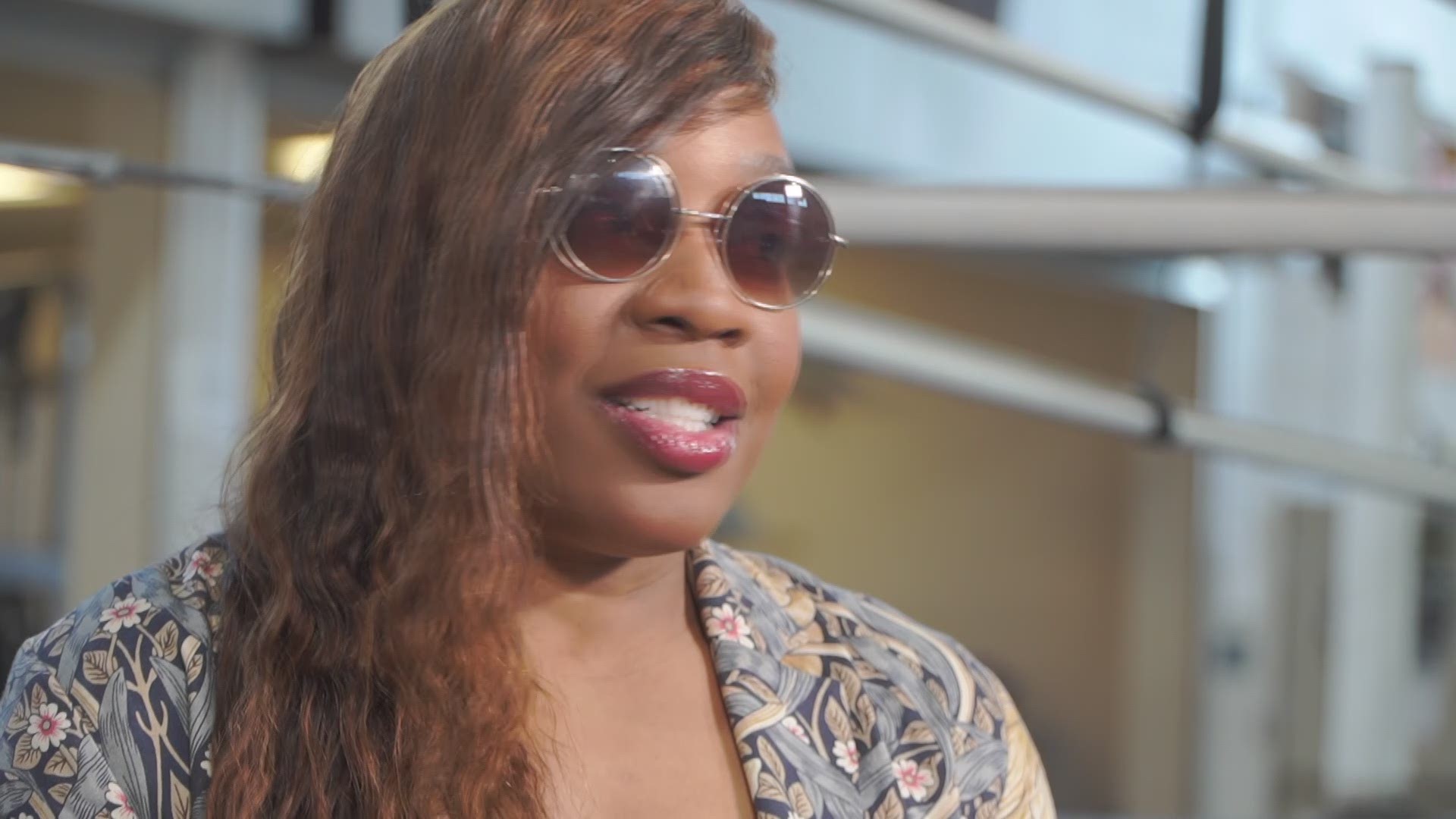 Crews-Dezurn said she had never been hit so hard -- by a man or a woman -- as she had in that match. On Jan. 24, it came to light that Jimenez had tested positive for performance-enhancing drugs, which disqualified the match. Jimenez was stripped of her title and it was given back to Crews-Dezurn.

“Even if you have those moments of self-doubt you have to realize who you are and pull it up out of you," she said. "At that time I couldn’t do it for myself. I did it for the people I love, which was my coaches, my husband, and my team." 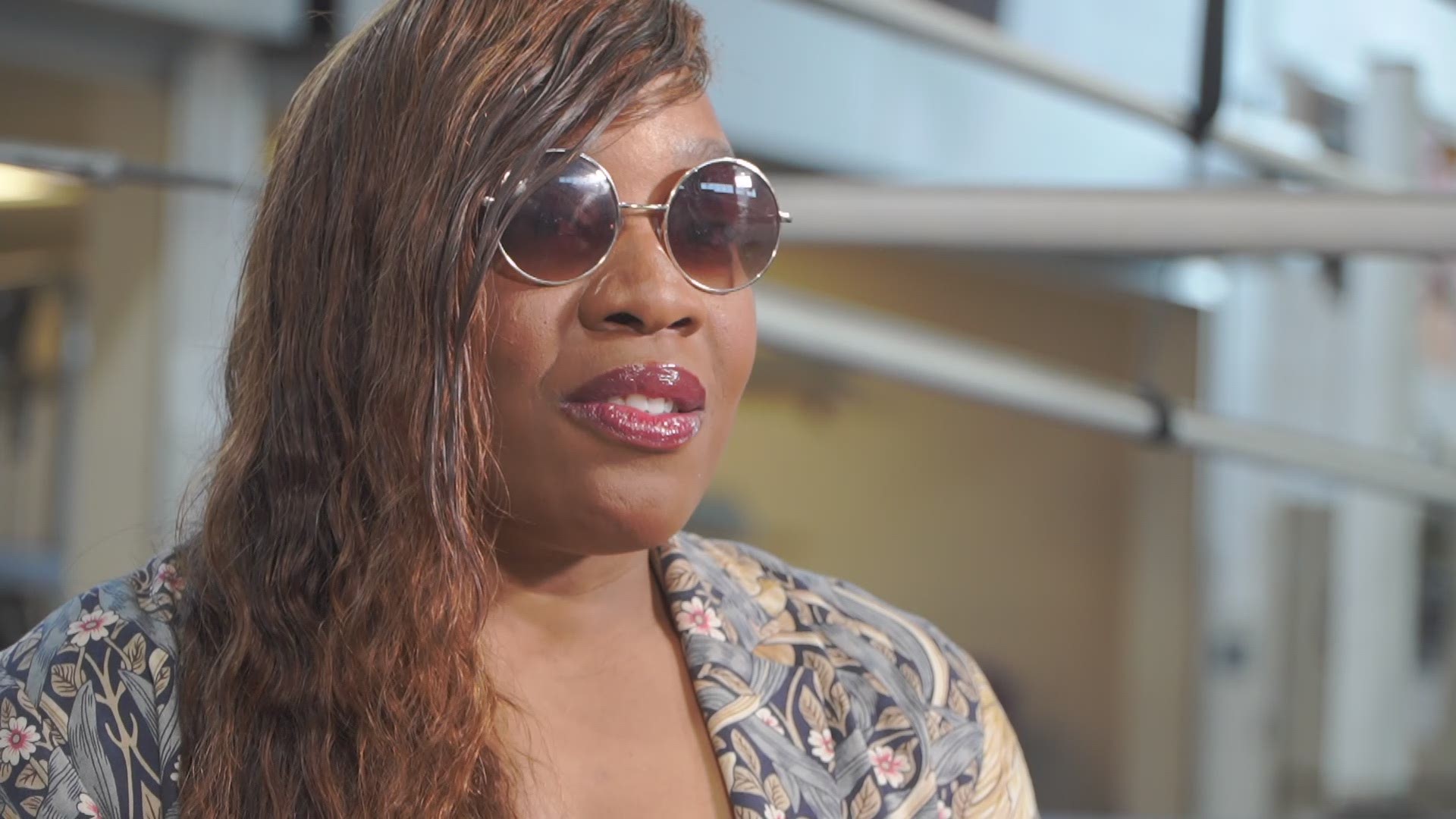