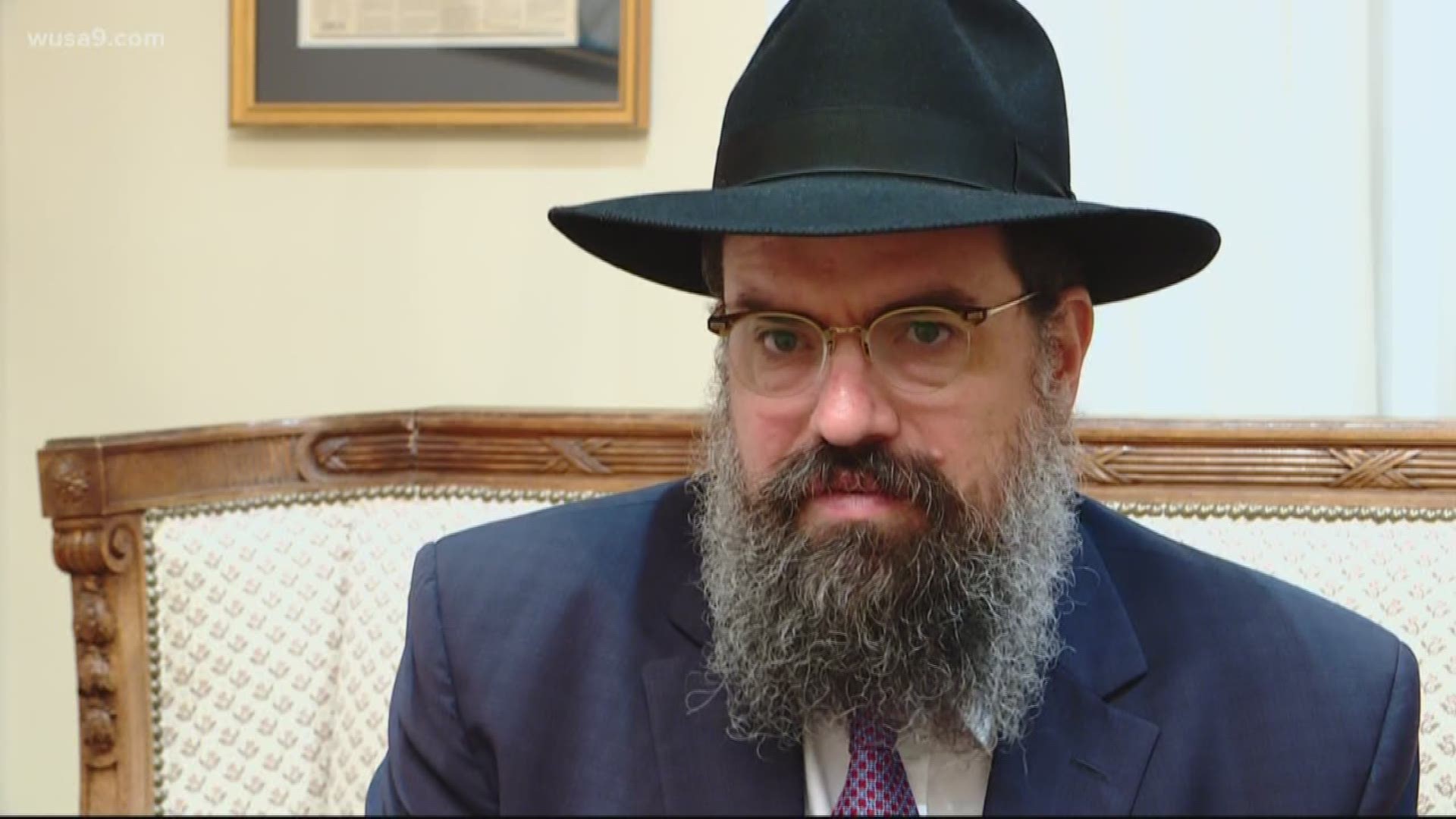 "I don’t live in fear, but I am concerned somewhat," Rabbi Levi Shemtov, who participated in the meeting, said.

Rodriguez said Bowser ordered a "comprehensive assessment of security" of the District's religious institutions to be completed.

"We will be embarking on that with Metropolitan Police Department in the near future, and also to initiate an enhanced public communications campaign that talks about the anti-Semitic attacks that we're seeing," Rodriguez said. 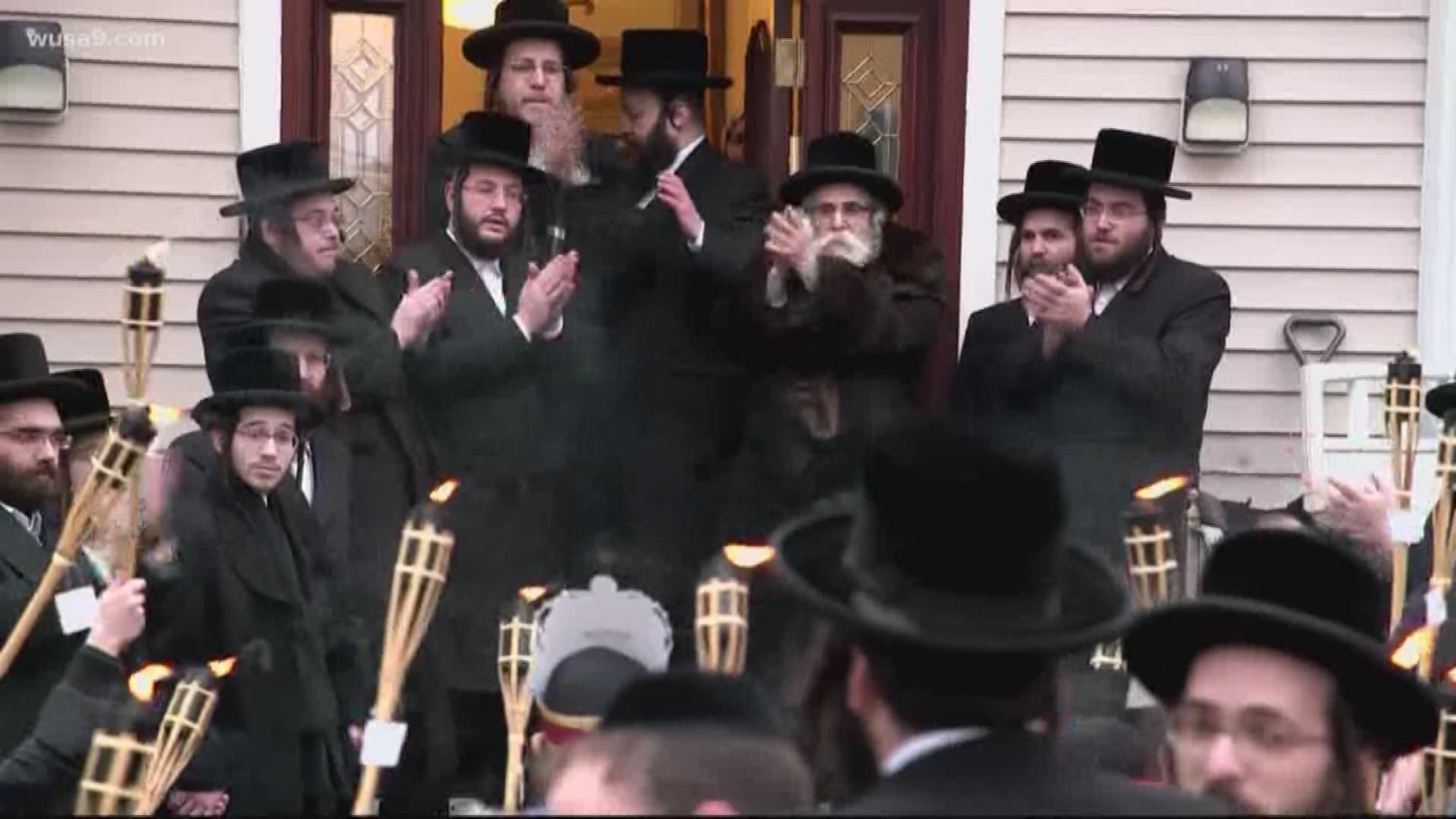 Rodriguez also said that the Metropolitan Police would be looking at its deployments at religious institutions, particularly with the last day of Hanukkah and New Year's Eve festivities.

"While we have no information that indicates an increased risk to the D.C. area, MPD has directed officers to increase visibility around all synagogues and other faith-based locations," an MPD spokesperson said.

According to CBS New York, there were at least nine anti-Semitic attacks reported during Hanukkah.

Those attacks include a Jewish man in his 50s being punched in the back of the head, and most recently, a horrific stabbing at a Hanukkah celebration at a Rabbi’s home in New York.

"I believe one of the main concerns is that it is random," Shemtov said. "It is a bit hard to pinpoint where to combat this. At this point, it’s not just synagogues, you have some people going into private homes now, and have people physically, not only verbally, attacking men and woman that are Jewish on the street."

Shemtov said the DMV region's Jewish community is one of the largest in the country, and said up until the meeting with the mayor, enough hadn’t been done to ease minds following a surge in hate crimes.

Earlier this month, D.C. police said anti-Semitic gestures and symbols were carved in multiple places around a historic synagogue.

"I think until there’s an actual police presence outside places where Jews are congregating for the foreseeable future, both the people who might have the sick thought of attacking will not be deterred enough and the people attending won’t be secured enough," Shemtov said.

The Rabbi said he hopes these attacks are the last, but he is very aware that these are not the first.

"The Jewish community is the first target of people who have hate and compilation in their heart, are evil in nature and perpetrate these crimes," Shemtov said. "We see now that Jews are not the only ones by any stretch. There was another attack at a church yesterday. Someone just walked in and shot up innocent people for doing nothing. It’s a larger problem than just the Jewish community population, although the Jewish community has an outsized amount of attacks upon it."