Debate heating up over parking in Union Station Expansion Project

A multi-billion-dollar expansion project is planned over the next decade to improve Union Station parking. 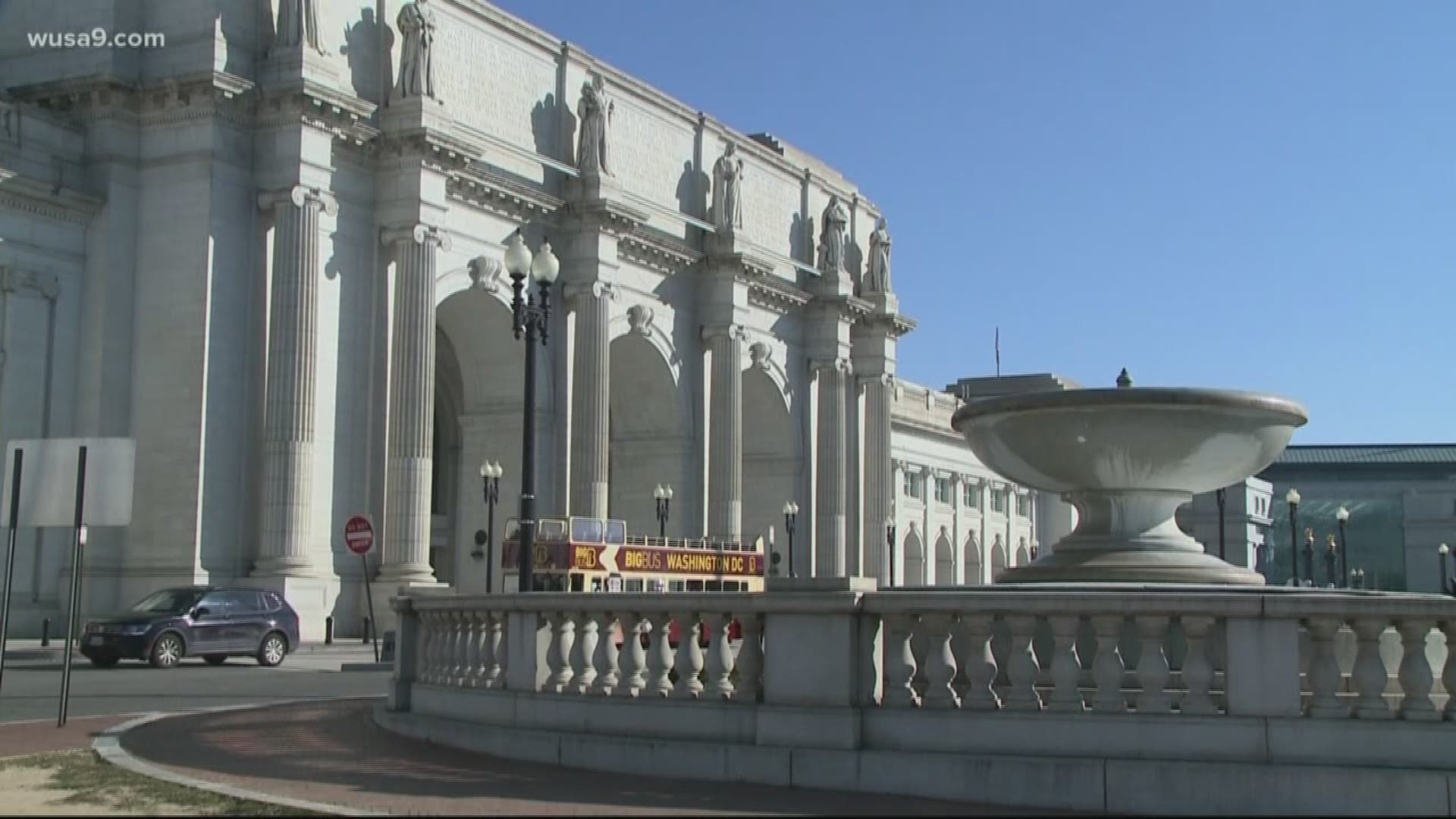 Even though it could take years for construction to start, there is already a debate heating up about whether or not they should offer parking.

The project is expected to take anywhere from the next 10-13 years to complete. A project that is estimated to cost $7 billion, if not more.

Union Station was first completed in 1908 and is the biggest transit hub in the District. Every year, nearly 40 million riders come through the station. It links Amtrak, WMATA Metrorail, Mark, VRE, and other bus services.

The goal of the expansion is to bring more trains, retail and overall improve options for riders. Part of the current proposal includes a parking garage. Some D.C. officials are not happy with the proposal as it stands.

D.C. Councilmember Charles Allen is adamant that this is done right. He said decisions regarding Union Station should be made with the city's best interest in mind.

"The plan as proposed right now has this mammoth parking garage smack in the middle of it and it doesn't make any sense. It's not where the direction of things are headed," said Allen.

Drew Courtney is a member of the Neighborhood Advisory Commission, representing neighborhoods in Ward 6, closest to Union Station. He's concerned with the parking proposal too, specifically, the traffic and congestion it will bring into neighboring areas.

On the other hand, Union Station Expansion Project planners said some kind of parking is necessary to make the transit hub appealing. In the current proposal, parking would also include spaces for rental cars and for passengers who need long-term parking

Both Courtney and Allen have recently sent letters to the National Capital Planning Commission with their concerns.

The current proposal for the parking garage is much less than the more than 2,000 spots currently available at Union Station now. But critics said parking should be eliminated because it discourages people from using transit in the first place.

Meanwhile, project planners also said they will work with DDOT to find ways to improve the congestion around Union Station. 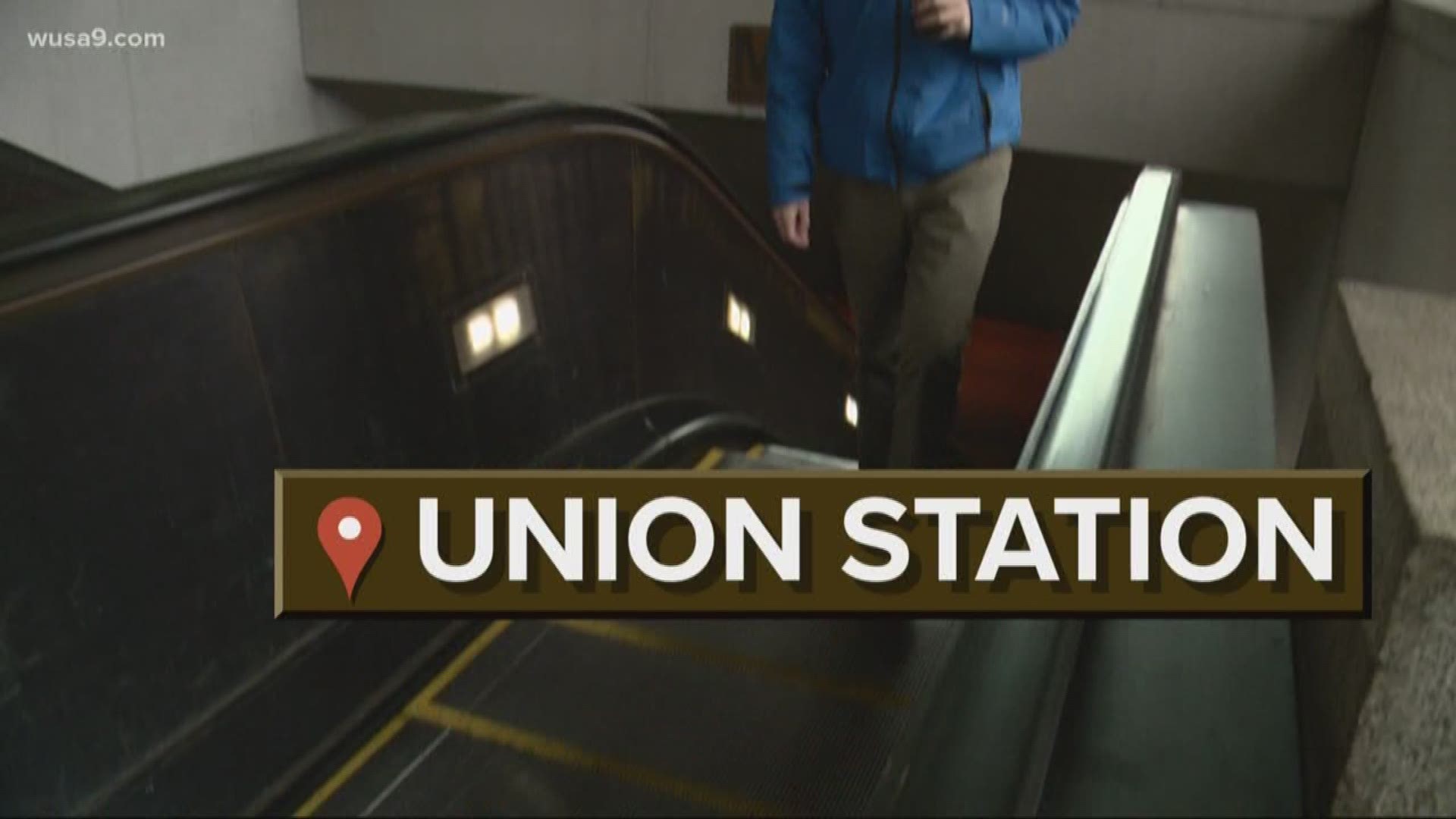 RELATED: A man was stabbed to death in Union Station – but murders at Metro stations are extremely rare, stats show

RELATED: Why is this historic house on Wisconsin Avenue raised?