Four people have died in traffic accidents this year, according to the Metropolitan Police Department. Three of the four victims were killed east of the Anacostia. 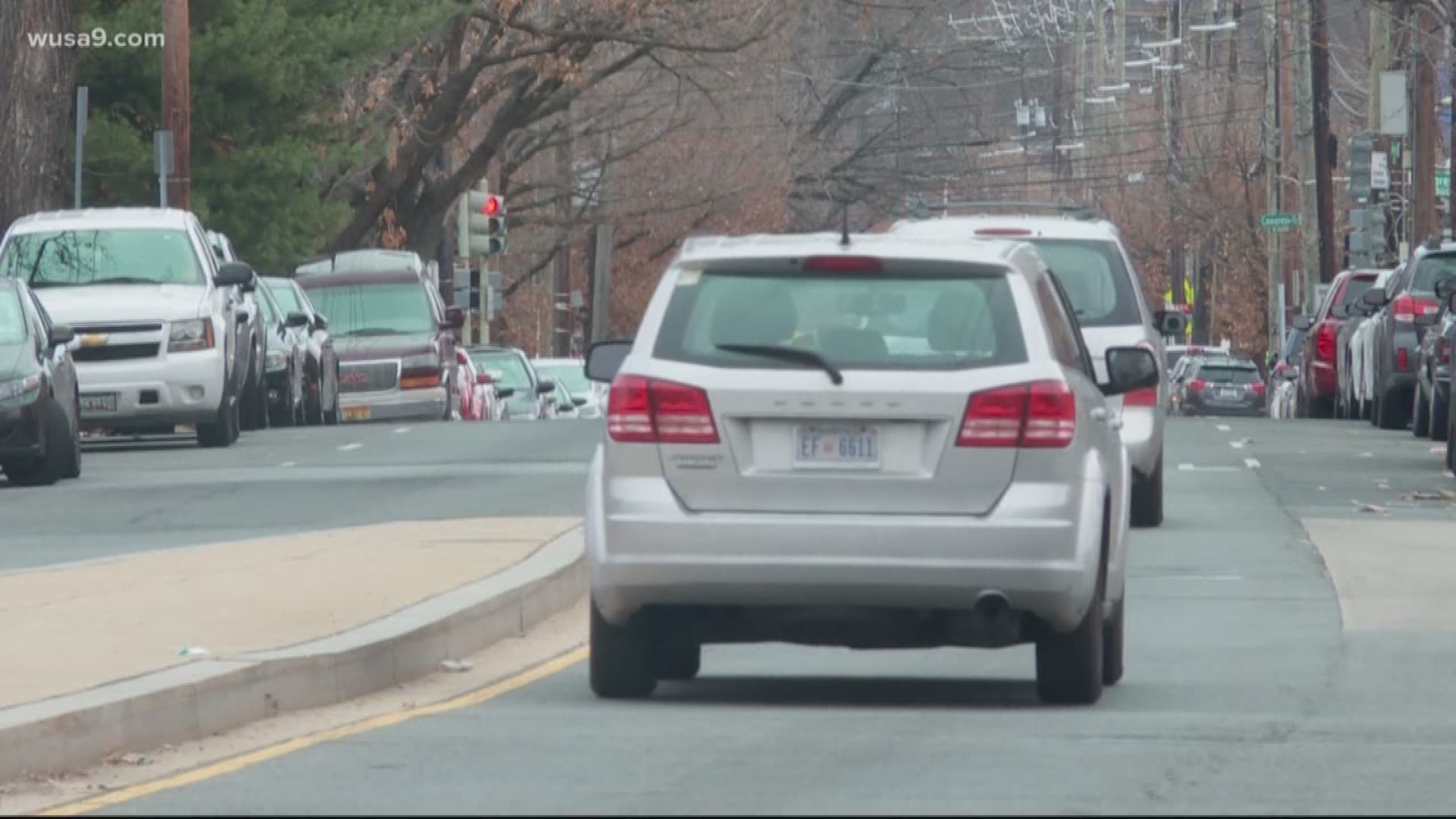 WASHINGTON — D.C. residents in Wards 7 and 8 are calling for District officials to address safety concerns on their local roadways after recent deaths have troubled

Four people have died in traffic accidents in DC during the first two weeks of 2020. Three of those four people died in accidents that took place east of the Anacostia River, according to Metropolitan Police Department data.

Last year, almost half of all D.C.'s fatal traffic accident victims died in Wards 7 and 8.

Less than a quarter of District residents live in those two communities.

Thompson started fighting for more road safety improvements east of the river after New York City resident, Abdul Seck, 31, was hit and killed by a car at the intersection of 16th and V streets Southeast on Easter last year.

Thompson told us he believes there are several factors that contributed to accidents east of the Anacostia River.

"It's signage, it's infrastructure and it is a culture of speeding," he said. "In part by residents, but oftentimes, by Maryland drivers, because those are border regions."

Thompson said District officials and all District council members need to listen more to local concerns about safety issues in Wards 7 and 8.

WUSA9 reached out to DDOT to see what the department planned to do to address safety concerns east of the Anacostia River.

"Every life lost on our roadways is one too many. Under Mayor Bowser’s leadership, we continuously focus our efforts on advancing our Vision Zero goals and creating safer streets, especially in those corridors where fatalities are more frequent. Our team has visited the site of each crash and, in coordination with MPD’s Major Crash Investigation Unit, will determine if there are any short-term measures that we can install to improve safety for all roadway users."

RELATED: 7 pedestrians hit by cars in Montgomery County in 2 nights