New data shows DC is as crime-free as it's been in decades. But the murder rate keeps going up

New FBI data shows crime in the District is, on the whole, continuing a years-long decline. Yet murder & larceny are on the rise, and assault has ticked back up too. 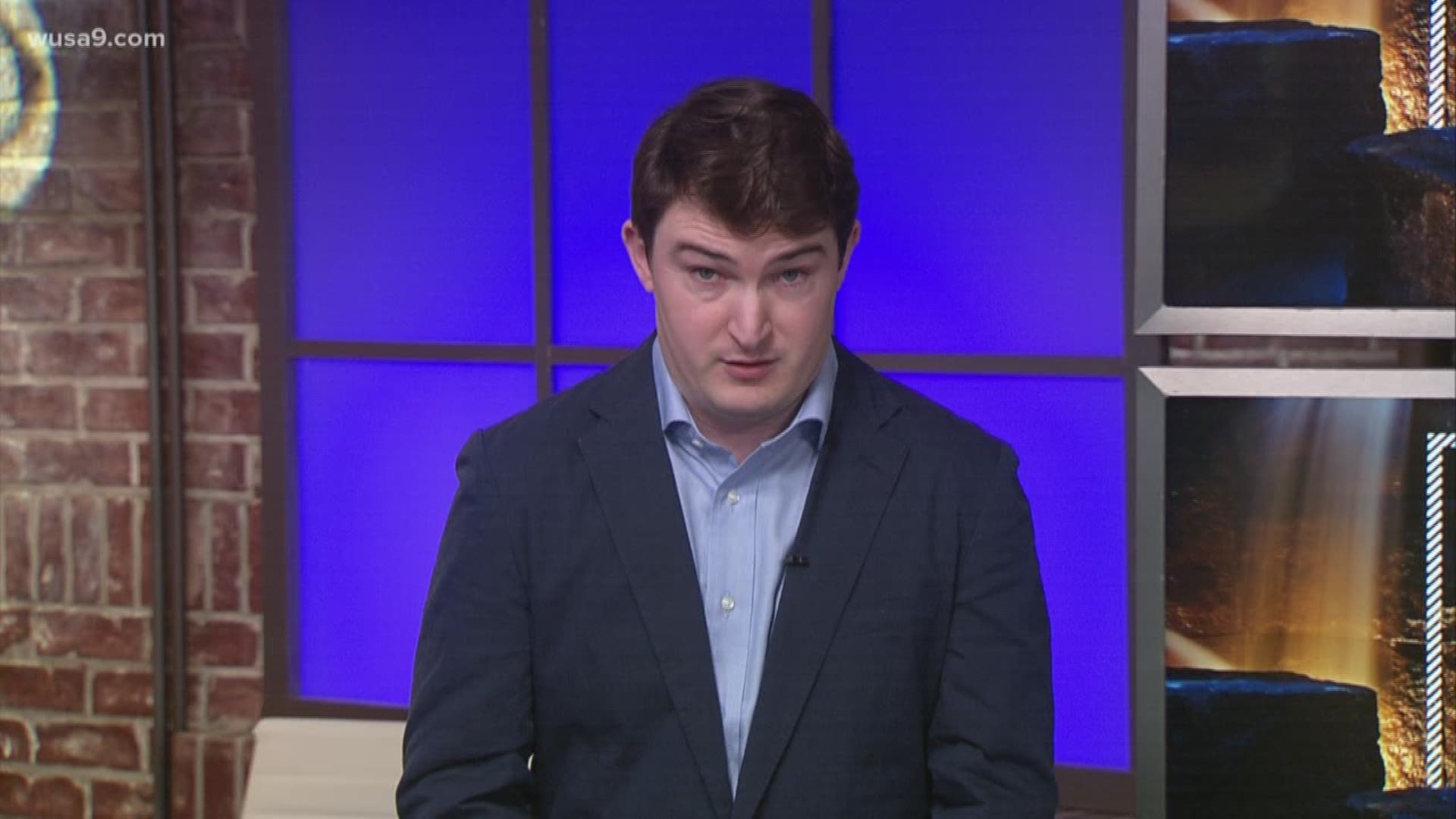 WASHINGTON — New data released by the FBI this week shows crime is down nearly across the board in D.C. -- with two notable exceptions: murder and larceny.

On Sunday, the FBI released “Crime in the United States, 2018,” its annual publication of crime data received through the Uniform Crime Reporting (UCR) Program from more than 16,000 police departments across the country.

The UCR data provides a yearly snapshot of crime neighbors in two categories, known as Part I and Part II crimes. Part I contains the eight most serious crimes reported through the UCR program:

The first four crimes are combined into an aggregate "violent crime" number. The remaining four are considered "property crime."

Notably bucking that trend, though, is criminal homicide -- which rose by more than 30% in 2018. Last year 160 people were killed in D.C., making it the second-deadliest year in the past decade.

In response to a string of shootings over the past few weeks, Mayor Muriel Bowser and Police Chief Peter Newsham announced an increased police presence in certain parts of the District in the hope of curtailing further violence.

RELATED: Violent crime has been up for months in Columbia Heights neighborhood – and now 6 people were shot in one night

In the property crimes category, burglary and motor vehicle theft both continued their downward trends -- albeit with less of a drop than in recent years. The District has seen a dramatic decline in both over the past two decades, with motor vehicle thefts dropping by nearly 80% since a spike in 2003. Burglaries dropped by just under 70% over the same time period.

The declines in those two categories were outweighed in 2018 by larceny, however, which has increased by nearly 50% since its low point in 2004.