Call Your Mother, a Jewish deli in Northwest, was surprised to find out some residents and Councilmember Jack Evans oppose the second deli opening 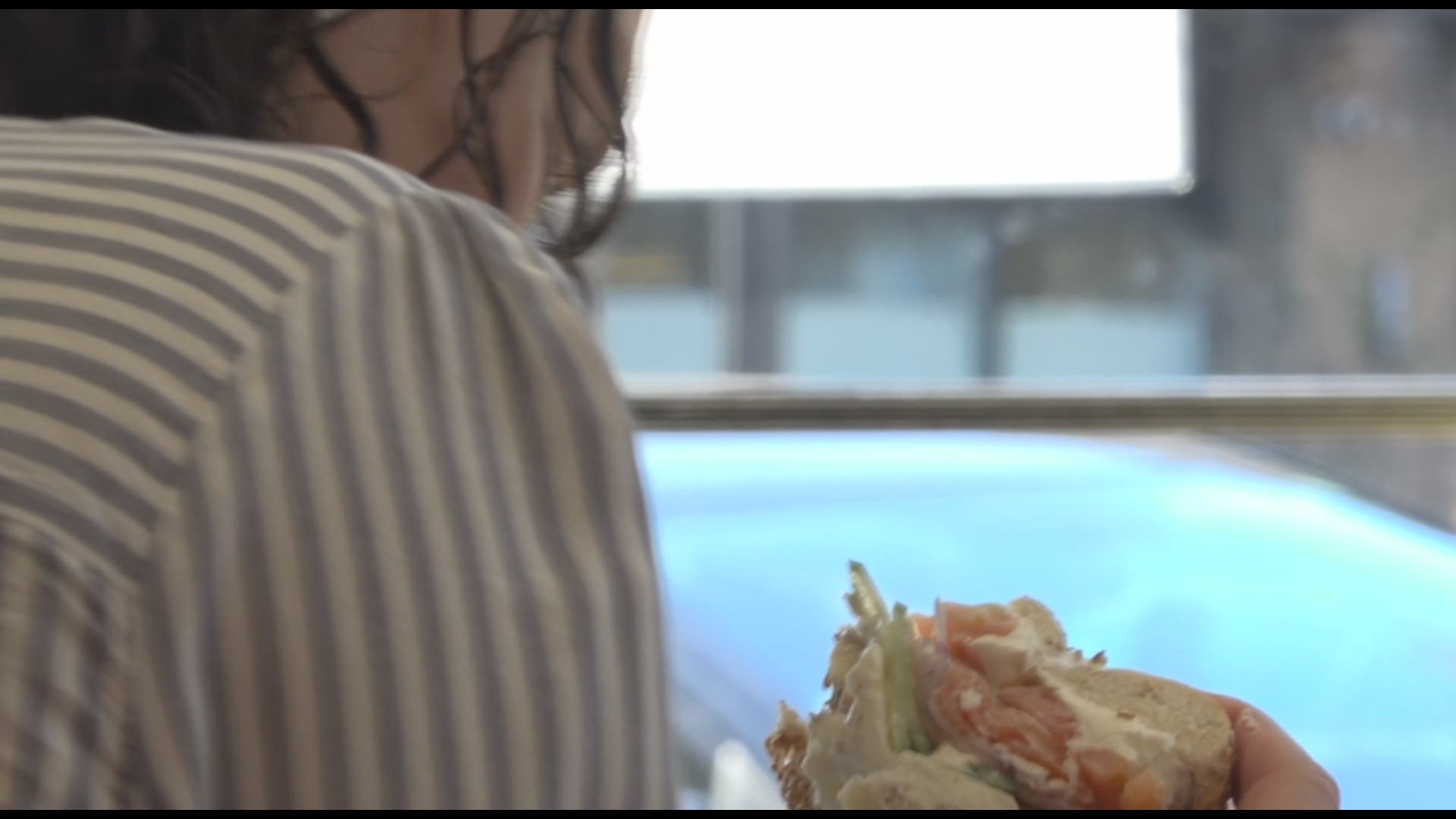 WASHINGTON — For the Call Your Mother Deli on Georgia Avenue in the Parkview neighborhood of Northwest, D.C., success was immediate.

After only being opened for a year the lines for the deli have been consistently long, and it was recently named a nominee for Bon Appetit's 50 best new restaurants in America.

"The first weekend we opened there was a line out the door," Owner Andrew Dana said.

Dana says he wants to bring his bagel to Georgetown, after scouting for the perfect spot for a second location for two years. He immediately fell in love with 35th and O Street, a tree-lined location that's a former florist shop. The shop was even already painted in the bagel shop's signature pink and green branding.

But since the bagel shop makes prepared food, they need approval from the D.C. Zoning Commission. During an October hearing, the owners say they were surprised to find out that some Georgetown residents don't want them there.

Councilmember Jack Evans wrote a letter opposing the business, saying it will draw large crowds that will block sidewalks and those large crowds will bring trash and rats.

But Georgetown residents that live on the street said they were not concerned with what was stated in the letter.

"There are long lines at Saxby's and that doesn't seem to have roused the neighborhood up in opposition to the face Saxbys is here," Charles Verharen said. Saxbys Coffee is located right across the street from the location Dana is hoping to occupy.

Dana says he's planning to do weekly pest control along with getting rid of trash daily.

WUSA9 called and emailed Council member Jack Evans office several times for comment on our story. They have not yet responded.