Some stores are expanding their hours for weekend-long sales. To some customers, partaking in Friday's retail sales are a way to keep family traditions alive. 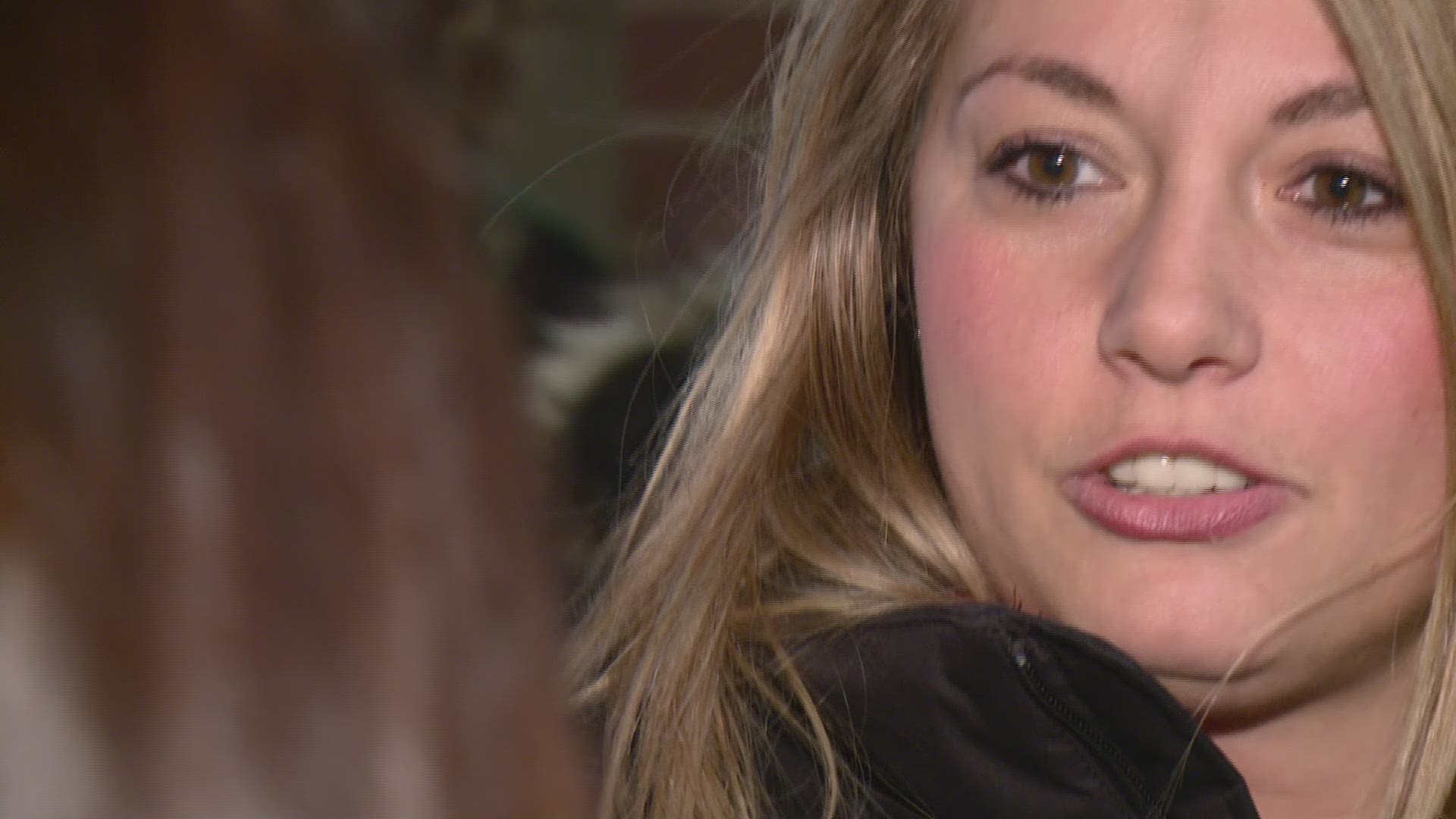 OXON HILL, Md. — As soon as the Thanksgiving meal is cleared, some families stick to tradition and head out the door for Black Friday shopping.

"We're not cutthroat and we're not looking for anything certain, so for us it's just a fun time," Alahnna Widhelm said.

She and her sister have been getting in on the post-Thanksgiving deals for a decade.

RELATED: Which stores have the most recycled Black Friday deals in 2019

Like she and many other families waiting in line for the doors to open, this is a tradition.

"The best Black Friday deal was when the kids were little, the scooters when they were like $50, so that's kind of be like 15 years ago," Kim Hollman said. She and her family have been lining up for the once-a-year sales for 29 years.

Only one hour after the doors opened at the Tanger Outlets at National Harbor, the parking lot was full and people were waiting for a place to park.

The Leesburg and Clarksburg Premium Outlets were also busy, with both parking lots 100 percent full as of 8 p.m. Thursday.

According to Northeastern University in Boston, most people plan to get in on the shopping on Friday.

Credit: WUSA
Shoppers were lined up waiting for the doors to open Thanksgiving night.

For shoppers like Widhelm and her sister, they said they don’t plan on making the switch to solely shopping online.

"I don't think that'll change, we're moving to an Amazon environment, and Amazon is great for a lot of things, but I like the brick and mortar shops as well," Widhelm said.

RELATED: VERIFY: Yes, Black Friday and Cyber Monday really are the best days to save on electronics

For shoppers who plan on getting in on the deals during the weekend, many stores will have extended hours.

RELATED: Here are 7 tricks to be a successful Black Friday shopper