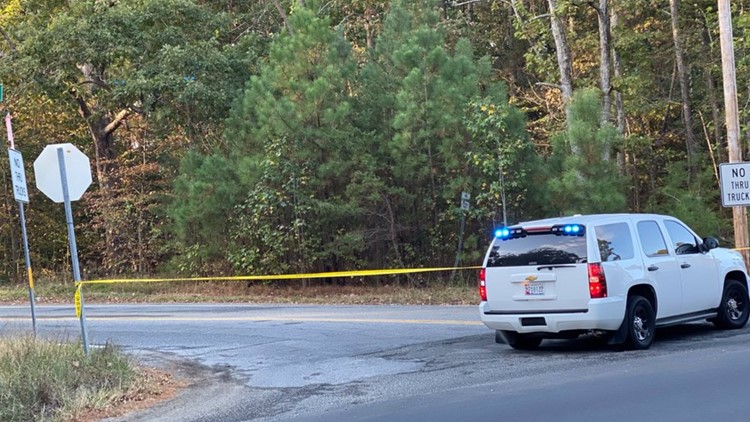 Photo by: PGPD
A bicyclist was hit and killed in Prince George's County.

Officers were called to McKendree Road around 6:20 a.m. for a pedestrian accident. When police arrived, they found a man on the ground, police said. He was taken to the hospital where he was pronounced dead, police said.

The man has not yet been identified.

Officials said a man was riding his bike when a car hit him from behind. The car did not stop and likely has front end damage, according to the authorities.

Anyone with information is asked to call police.