As officials hoped steeper penalties would reach the streets from federal courtrooms, law enforcement contended with a D.C. homicide rate at a 10-year high. 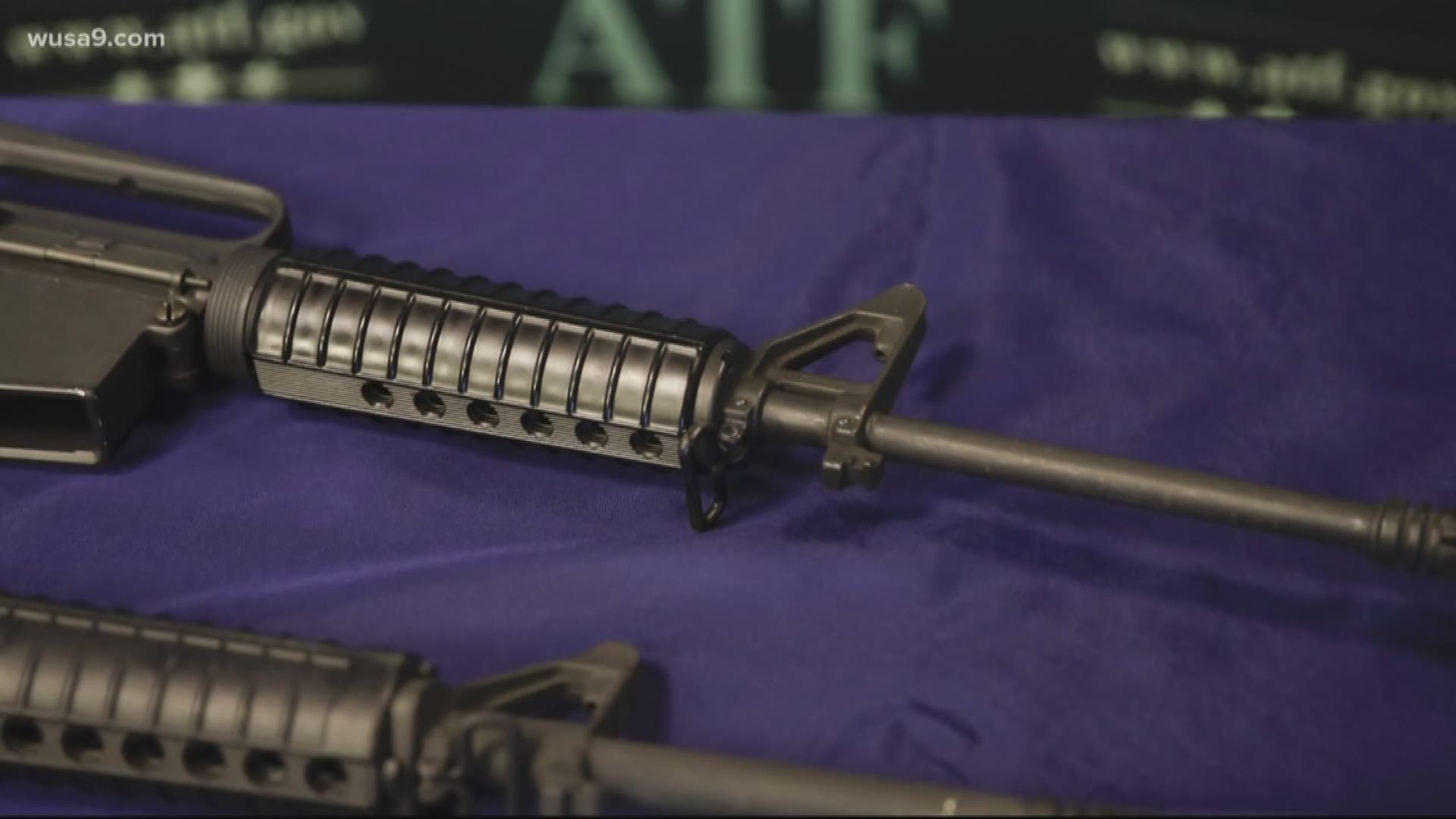 WASHINGTON — Nearly a year after D.C. engaged in a new law enforcement partnership with the Bureau of Alcohol, Tobacco, Firearms and Explosives, the head of the ATF’s Washington division said his office recommended more than 500 suspects for prosecution in 2019 – as defendants no longer faced local laws, but tougher federal gun statutes.

Under the Felon in Possession initiative announced in February 2019, possessing a firearm as a felon became a federal crime, rather than a local infraction prosecuted in D.C. Superior Court.

Through the new arrangement, prosecutors pursued 95% of the ATF’s 519 cases submitted for prosecution last year, according to statistics provided by the agency.

But as officials hoped a message of steeper penalties would reach the streets from federal courtrooms, law enforcement contended with a D.C. homicide rate reaching a ten-year high by the end of 2019.

The District recorded 166 homicides for the final year of the decade, with a low of 88 killings reported in 2012.

In an interview Tuesday, ATF Special Agent in Charge Ashan M. Benedict said the homicide rate will take time to turn around, with agents focused on their fight each day.

"It's hard to measure what we prevent from happening," Benedict said. "But the work we're doing today is more robust than it ever was before with Metropolitan Police."

The ATF uses information from NIBIN to more effectively pinpoint where resources in D.C. should be directed – as District officials hope the full gamut of technology and manpower from the federal government will lead to an eventual and dramatic reduction in gun crimes.

"There are successes every day for the work that we do," Benedict said. "Can we do more, sure, and we are doing more. We’re in this for the long run."