One in four trains on the Northeast Corridor arrives late, according to Amtrak's latest inspector general report. 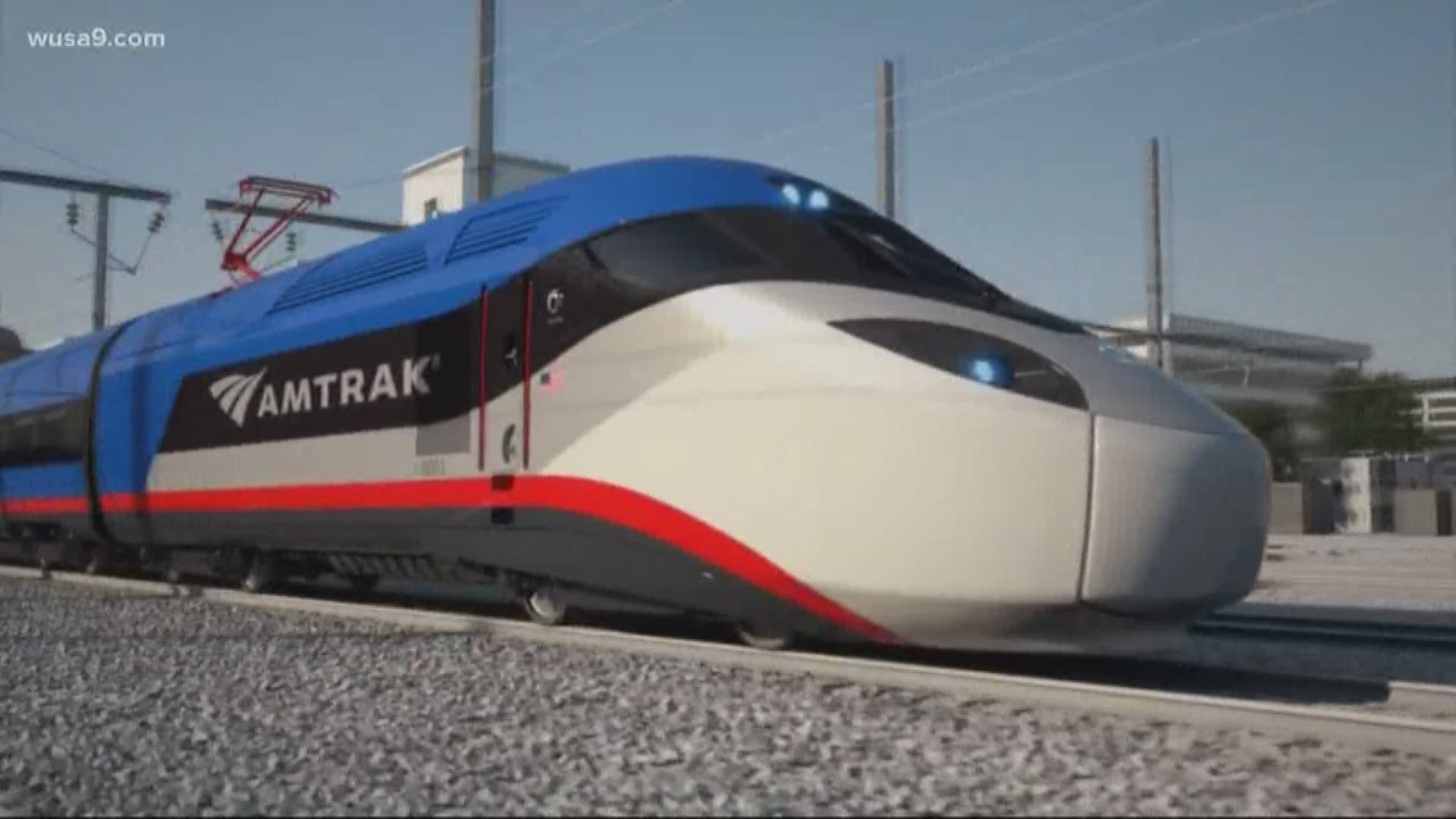 WASHINGTON — Only 78% of Amtrak trains on the congested Northeast Corridor arrived on-time in fiscal year 2018, according to the railroad’s latest inspector general report evaluating on-time performance.

The average delay on the worst-performing routes lasted 49 minutes, the report found.

Data analyzed by the report show on-time arrivals falling in the Northeast Corridor since February 2019, with one in five trains expected late by July 2019.

The findings come as Amtrak posted its best operating performance in company history this month, with its finances projected to climb into the black for the first time, ever.

“We listened, we invested, we improved, and our customers are noticing a difference," Amtrak President/CEO Richard Anderson said in a statement. "We have an aggressive plan to continue to advance our safety program, refresh train interiors, improve amenities, and renew stations and infrastructure."

Amtrak will continue to face increasing pressure into 2020, with rider expectations growing and rival projects advancing through a federal approval process.

A $10 billion floating bullet train funded through private investors, the Japanese government and U.S. taxpayers is now within the final stretch of its approval trajectory.

The project, known as the Northeast Maglev, would first link D.C. and Baltimore, with 311-mph travel speeds connecting the cities in 15 minutes.

The Federal Railroad Administration is expected to green-light, or table, the ambitious project in late 2020.

"We need this train, because we’re drowning in congestion," Northeast Maglev CEO Wayne Rogers said in an interview. "Our MARC train, by 2025, 70% of all the stations will be over capacity. By 2030, Amtrak stations are going to be over capacity."

After the fate of the Northeast Maglev is known, Amtrak plans to enter new Acela trains into service by 2021. The trains will feature nearly 25% more seating and deliver smoother rides than the railroad's existing fleet of Acela trains.