'It was rape. Let's not sugarcoat it' | Former Eagles player speaks on alleged abuse by DC officer and new law focused on survivors

Al Chesley is encouraging survivors of abuse to speak up and learn about a new D.C. law holding attackers accountable. 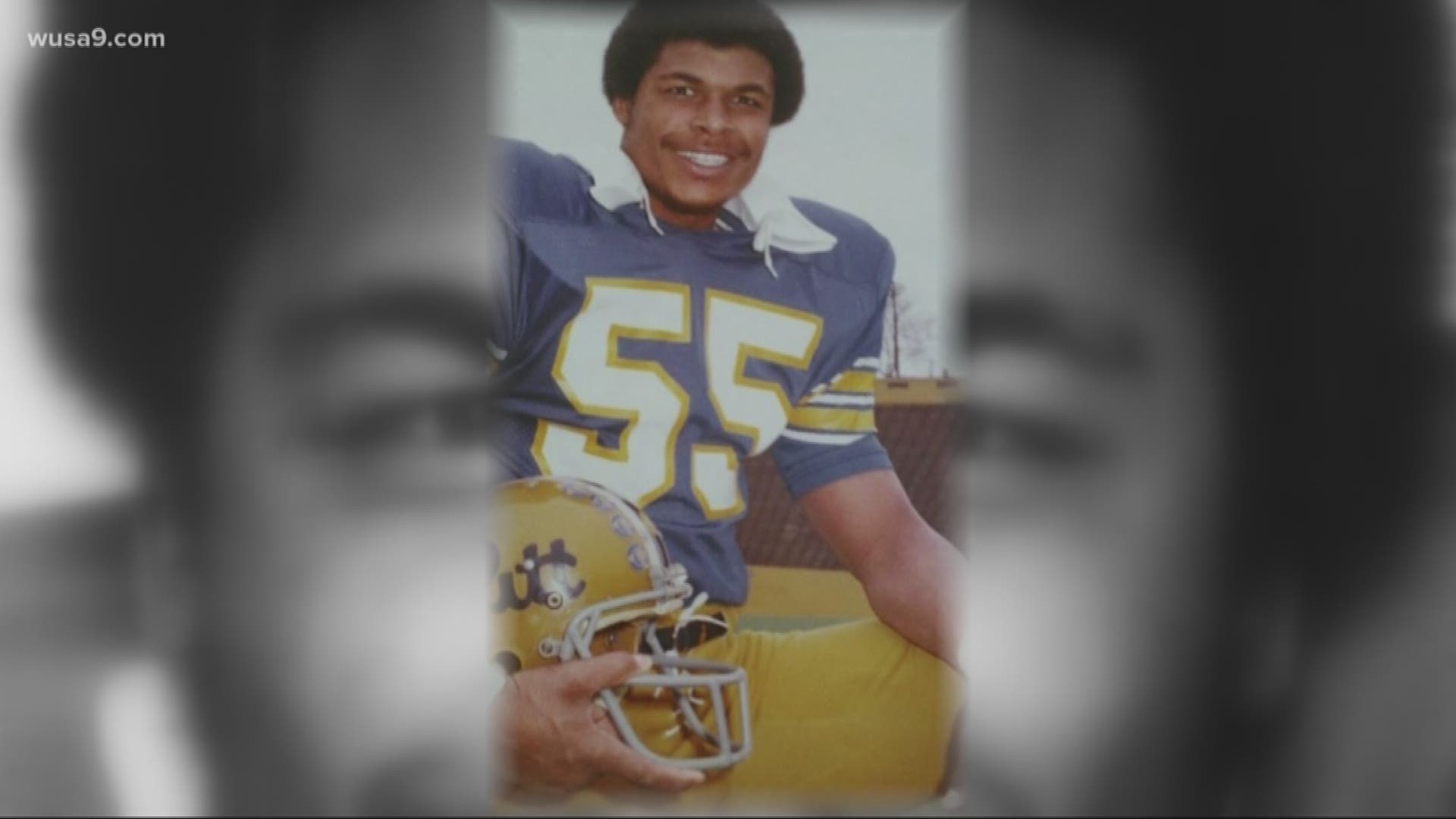 WASHINGTON — Al Chesley was known for his brut force on the field as a linebacker for the Philadelphia Eagles. But for 33 years, he kept a dark secret he thought he would take to the grave.

"I was 13, and it was devastating," Chesley said. "It was my first sexual experience and it was rape. Let's not sugarcoat it."

Chesley said his neighborhood police officer in Southeast D.C. started abusing him at 13-years-old, continuing the abuse for five years.

It took Al Chesley more than three decades to come forward. The federal statute of limitations means his alleged perpetrator will never face criminal charges. But he still has hope for others, and most of all, himself. Standing with lawmakers in front of the Wilson Building in D.C. on Monday has been part of the healing process for Chesley, who encouraged fellow survivors to embrace the new legislation.

Additionally, the law created a two-year window for civil claims that were previously time-barred for survivors up to the age of 40 to be filed.

"The recent spate of high-profile cases involving allegations of and convictions for sexual abuse underscore the pervasiveness of sexual assault in America," Grosso said at a press conference Monday.

The law became effective on May 3, 2019. Victims of sexual abuse whose claims had been previously barred due to the statute of limitations have until May 3, 2021 to file civil lawsuits against their abusers.

Jeffrey Dion, CEO of the Zero Abuse Project, said that speaking up against attackers is important no matter how much time has passed.

"Even if it takes a survivor 30 years to come forward and disclose their abuse and the perpetrator is still alive, we find they are still abusing kids at 70 and 80 years old in wheelchairs and walkers because pedophiles don't retire," Dion said.

There will also be a community town hall on Nov. 6 for survivors looking for help at the Wilson building downtown.